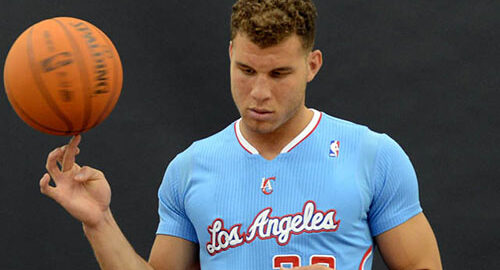 The NBA released the schedule for the 2014 – 2015 campaign just recently. Let’s have a look at the Clips’ schedule for the upcoming season and examine the most important games of the regular season for Lob City.

Clippers vs OKC Thunder
The season for LA opener is a derby against Kevin Durant and the Oklahoma City Thunder and it takes place on October 30, in the Staples Center. This will be the first out of the three regular season meetings between the two powerhouses. On February 8 the two teams will square off in the Chesapeake Energy Arena and the last meeting will be again on the road for the Clips, on March 11. Clippers Vs Thunder Tickets

Clippers vs Cleveland Cavaliers
The first time Lob City will square off against LeBron’s new company, the Cleveland Cavaliers, will be on January 16, at home. After acquiring both King James and Kevin Love, the Cavs are entering the 2014 – 2015 campaign as the strongest favorite for the title from the East. The two teams will play against each other once again, in Cleveland on February 5. Clippers Vs Cavs Tickets

Clippers vs Warriors
Lob City did eliminate the Dubs in the first round of the 2014 NBA Playoffs but Chris Paul, Blake Griffin and their company met much resistance. On November 5, they will cross their swords once again versus Steph Curry and the powerful Golden State Warriors in the Oracle Arena. On Christmas Day, the Clips will host the Warriors in LA and on March 8 they will play once again versus the Dubs in Oakland. On March 31 the last regular season game between the two title contenders will take place in the Staples Center. Clippers Vs Warriors Tickets

Clippers vs Blazers
Rip City showed its teeth last season, as it reached the Western Semis. The Clips will meet them at home on November 8 and March 4. Rip City will host Doc Rivers’s group on January 14 and the 1st of April. Clippers Vs Blazers Tickets

Clippers vs Rockets
The Houston Rockets failed to land a third superstar this summer but they will still enter the upcoming season one of the strongest contenders from the West. Dwight Howard, James Harden and Co. will host Lob City on November 28 and again on February 25. Houston will travel to LA to meet the Clips on February 11 and March 15. Clippers Vs Rockets Tickets

Clippers vs Lakers
For yet another season, the Los Angeles Clippers will be the bosses of LA. However, the intensity levels will be extremely high when the two teams play against each other. The Lakers will be the first ones to host their city-rivals, on October 31. The two teams will once again square off against each other on January 7 with the Clips being the hosts and the last two battles of LA will take place on April 5 and April 7. Clippers Vs Lakers Tickets

You can purchase Clippers Tickets for all games of the 2014-2015 regular season now from Official Clippers Partner Barry’s Tickets!

Want to save on tickets? Check out our Los Angeles Clippers Tickets Discount Code to save up to 75% on seats today. 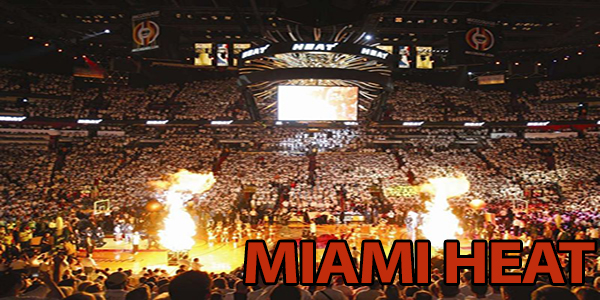 Can the Heats Failure Help The Lakers?

Win Mavs Vs Clippers Tickets at the Staples Center