LA Chargers News, Predictions, and Preview: Will 2019 Be an Epic Year?

Can the Chargers make the leap from AFC title contender to Super Bowl champion  this year?

We all know what the Chargers have brought to the table in the past. Great QB play, solid D, and a laundry list of injuries that perpetually keep them from reaching their full potential. The roster is as good as any contender in the AFC, but putting it all together and avoiding those damning injuries has proven difficult.

Last year’s season ended with a crushing divisional-round loss to the eventual Super Bowl-winning Pats, but throughout most of the regular season and some of the playoffs, this looked like a different Chargers team.

A late-season loss to the Baltimore Ravens set the stage for the playoffs, but a win there would’ve potentially turned the tides for the unlucky Chargers. Winning the AFC West with an incandescent Pat Mahomes at the helm of the Chiefs offense wasn’t in the cards and neither was that elusive Superbowl appearance.

It’s time to look forward. In this post, we’re going to give you the latest LA Chargers news, predictions, and a 2019/2020 season preview. Can this be the year of Phil Rivers and the Chargers? Let’s find out.

The biggest news going into the 2019/2020 season for the Chargers is the status of star running back Melvin Gordon. Currently holding out due to a contract dispute, Gordon is fully aware of what his services or lack thereof would mean for the upcoming season.

Last we’ve heard, the Chargers and Gordon are both dug in on their respective sides. The team is unwilling to renegotiate his contract and the RB’s reps are willing to sit out for as long as necessary to get a new contract in place.

It’s looking likely that we’re seeing a similar situation to what Leveon Bell went through with the Steelers the last offseason. Whether the oft-injured Gordon is worth anywhere near what Bell ended up getting is up for debate.

Averaging only 900 rushing yards per season through your first 4 years isn’t exactly convincing, but his talent and potential are undeniable. Luckily for the Chargers, running back depth is a strength, so it looks like the Chargers might lean more on Justin Jackson and Austin Ekeler.

Justin Jackson looked great, for the most part, in relief of Gordon last season, and Ekeler has been a mainstay for a few seasons, catching a lot of passes out of the backfield.

Although the Chargers had a pretty quiet offseason, that’s not a bad thing when you take injuries into account. They lost Tyrell Williams in the offseason, but have Hunter Henry returning and former top-10 pick Mike Williams going into his 3rd year to go along with pro-bowler Keenan Allen.

These additions give the Bolts a formidable group of pass catchers for veteran QB Philip Rivers to throw to. Going into his age 16th season, Rivers looks better than ever and will likely be an MVP candidate once again, barring any injuries to himself or his receivers.

Defensively, the Chargers boast one of the best all-around groups in the NFL. Pass rushers Joey Bosa and Melvin Ingram are the best tandem in the league, while Casey Hayward and Desmond King are approaching that status for defensive backs.

Safety Derwin James was an all-pro as a rookie, so we’ll see if he can take his game to another level. It’s hard to believe that he could be even better than he was last year, but he’s poised to become one of the NFL’s next great safeties along with Jamal Adams and Landon Collins.

The one weakness that the Chargers failed to address in the offseason was a fairly weak offensive line. With Rivers being the age he is, one bad injury from one big hit could jeopardize his career.

If anything should happen to Rivers, Tyrod Taylor is now his backup, which should inspire more confidence than backups of the past.

The Chargers roster and coaching staff is that of a Super Bowl contender. Getting beat by Bill Belichick in the playoffs isn’t anything to be ashamed of, so Anthony Lynn should be able to come back this season with enough confidence to take his team even farther.

What stands in the Chargers’ way are strong teams within their division and a few rising teams outside of it.

Inside the AFC West

With the unreal season that Patrick Mahomes put together last year and expectations being that he could be even better this year, the Kansas City Chiefs will be favorites to win the division. The Chargers did split with the Chiefs last year, however, and the idea that Mahomes could have another 50 TD’s and 5,000 yards season is a bit ridiculous.

The Las Vegas Raiders can’t be much worse than they were last year, and the Denver Broncos added Joe Flacco to help their terrible passing game. The Broncos underperformed last year and should be a bit of a nuisance in the AFC, even if they lack a playoff-caliber roster.

Outside the division, the usual suspects and one not-so-surprising newcomer will challenge the Chargers. Yes, the Pats, Steelers, Ravens, Colts, and Texans will all be in the mix, but the team that is getting the most buzz is the Cleveland Browns.

The Browns roster does rival most playoff-contenders in the AFC, and second-year QB/savior Baker Mayfield will look to make a significant jump this season with his new weapon, Odell Beckham.

They’ll be a fun team to watch and might be a playoff team, but the Bolts combination of stellar offense and stout defense should best them easily. As far as the schedule goes, it’s not exactly going to be a walk in the park.

Aside from the two games against the Chiefs, they’ve got the Colts, Texans, Packers, Steelers, and Vikings coming to town. That’s 6 games with elite-level QB play on the other side of the ball. Coming to town from outside the AFC West are the Lions, Dolphins, Titans, Bears, and Jaguars.

It’s hard to imagine the Chargers going less than 10-6 with a playoff berth. Expect big things from Rivers and his receivers, barring any injuries due to weak O-line play or fragility on the part of Henry and Allen. The defense will be better than last year, and the  Bolts should be Superbowl contenders this season.

Phil Rivers has stated publicly that he has no intentions of retiring,  but there’s no denying that he’s getting old. We’re seeing unprecedented play by Rivers and his contemporaries, who are all defying the conventions of age and athletic ability.

As long as he’s playing well and healthy, he’ll probably keep going. But what if the Bolts make it to the Super Bowl this year? It’ll be awfully hard to not at least consider riding into the sunset as a champion. At the same time, if they run it back this year and flounder, what’s the incentive to keep going?

Whatever Philip Rivers is thinking, we can’t wait to see him lead the Chargers out there week 1 against Andrew Luck and the Colts. Hopefully, it’ll be the first win of many this 2019 season.

To get your Chargers tickets, visit Barry’s Tickets. We’ve got season tickets as well as single-game tickets to every Chargers home game this year. While you’re there, read our blog to find more posts about LA Chargers news and stories on all the LA sports teams. 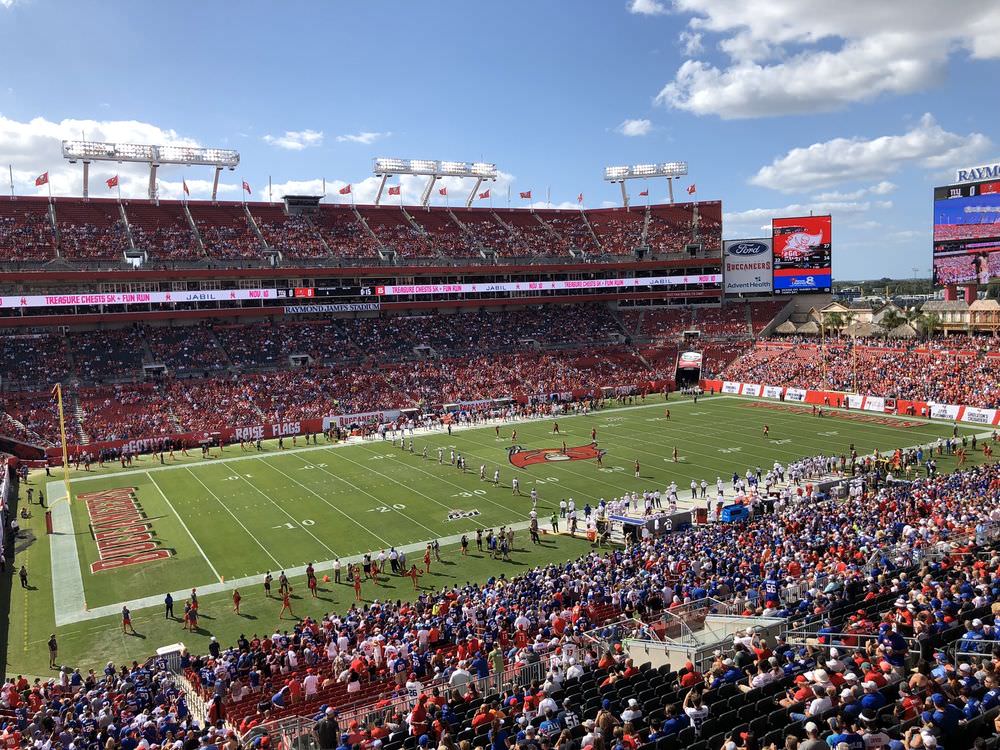 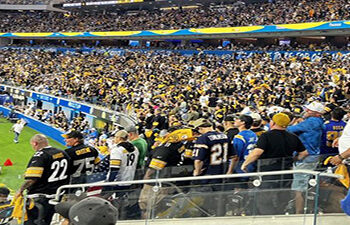 What to Wear to a Football Game in LA: 7 Tips to Remember! 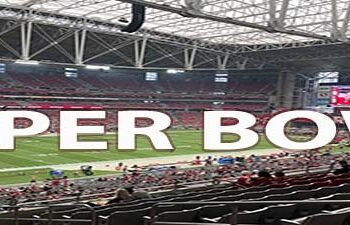