In the fall of 2011 La Cage Aux Folles embarked on another National Tour. This exciting and colorful play is centered on a gay couple named Georges and his fun-loving “wife” Albin. Georges is the esteemed owner of the prominent drag nightclub in St. Tropez called La Cage Aux Folles, or The Bird Cage. Georges and Albin live in the apartment above La Cage Aux Folles along with their black maid Jacob. Albin is the star performer of La Cage Aux Folles and uses the alias Zaza. La Cage Aux Folles depicts the happy couple living in perfect harmony until one day Georges receives a request from his son Jean-Michel. Jean Michel is engaged to the daughter of the head of the “Tradition, Family, and Morality Party” that is in fact on a mission to close down all drag clubs in St. Tropez. This awkward set-up gets even worse when Jean-Michel tells his father that he has told his fiancée that Georges is in fact a retired diplomat.

La Cage Aux Folles then delivers a hysterical comedy of errors as Georges, Albin, the maid, and Jean Michel all strain to maintain the lie and hide the drag queen lifestyle from Jean Michel’s fiancée’s parents! You don’t want to miss this exciting and hilarious play live at the Los Angeles Pantages Theater. This incredible story is so lively and fun it’s no wonder the play and both revivals have won Tony’s. At www.BarrysTickets.com we have been a leading concert tickets and theater tickets provider since 1988 and the Los Angeles Pantages Theater tickets are no exception. Check out our website and order your Pantages Theater La Cage Aux Folles Tickets today! 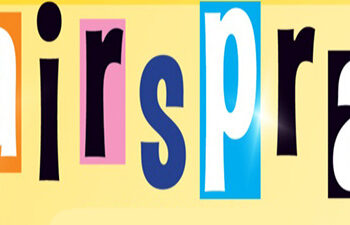 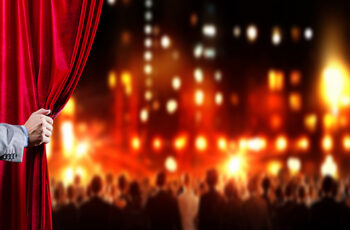 How To Find The Cheapest A Christmas Carol Tickets Los Angeles Ahmanson Theatre!