In recent years, the downfall of the Lakers has helped the Los Angeles Clippers become the team of LA. However, according to Laker ticket prices, the Lakers still hold more value in the City of Angels. The team has announced the prices of the tickets for the 2015-2016 season, and the prices have risen to 6.2% compared to the average price of last season.

But the higher price should be expected; given that next season could potentially be Kobe Bryant’s last season. Hampered by injuries the last two seasons, Lakers great Kobe Bryant says he is finally healthy and ready to withstand the wear and tear of a full season. The star shooting guard will have minute restriction during the season, but even 25-30 minutes of action from Kobe is more than enough to entice Lakers fans and Hollywood A-listers to attend the games.

The numbers speak for themselves; the tickets for the 41 home games for the Lakers at the Staples Center are more expensive than last year. The average secondary market price is set at $246.95 at the moment, and the price might go even higher as the year progresses. Teams are not immune to increasing prices during the season, and that especially might apply if the Lakers win more games than they lose and suddenly compete for a playoff spot. Last year, the average price of the secondary market tickets was set at $232.55.

Many people believe that no matter that the Lakers play in a highly competitive Pacific division that is slowly becoming a rival to the Northwest for the toughest western division, other factors contribute to the increase in price. The first and most important factor are the return of Kobe Bryant, who should be back in uniform after suffering a season-ending shoulder injury in January last season. Back then, Kobe Bryant said that his plan is to be ready for September and training camp. Aside from the return of Kobe Bryant, the Lakers will also welcome rookie D’Angelo Russell, for whom the city has high expectations. Add in the return of another lottery pick in Julius Randle, as well as additions like Roy Hibbert, Brandon Bass, and Lou Williams, and the city has high expectations for next season.

As expected, the most expensive game the Lakers will play at the Staples Center is against the Cleveland Cavaliers. The rivalry between Kobe Bryant and Lebron James is one of the most anticipated in the past ten years, and fans were always expecting that the two will meet in the Finals. Sadly, that hasn’t happened, but their duels are always primetime. The two teams will play at the Staples Center on March 10, and the tickets are currently priced at $397.23 for a secondary market average. The price is 60% higher than the season average for Lakers tickets. The cheapest Laker tickets for the March 10 game is priced at $86.

Don’t miss any of the action! Barry’s Tickets offers the largest physical assortment of the regular season and Los Angeles Lakers Playoff tickets on the web and in person. Barrys Tickets offers seats to match all budgets including Lakers Courtside Tickets, Lower Level, Premiere Level, 200 & 300 level tickets as well. Barry’s Tickets can get you in the game even if its last minute! 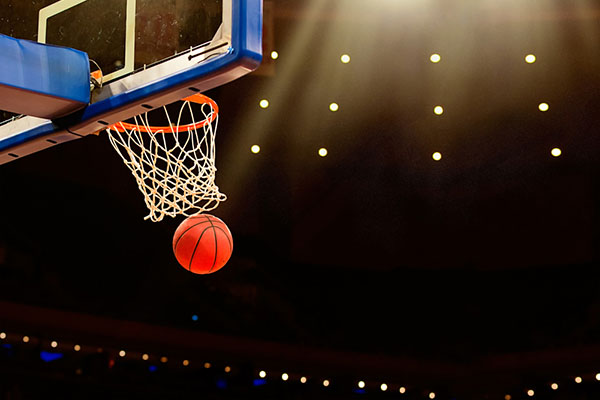 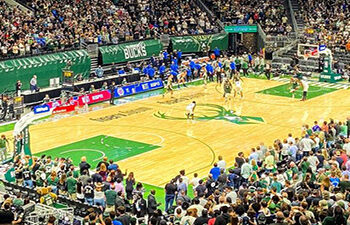 Which categories does the great Kobe Bryant lead the Lakers?