Which jersey numbers have the New York Knicks retired

Which jersey numbers have the New York Knicks retired?

The New York Knicks are one of the most successful teams in NBA history. Almost 10% of players retired by Naismith Hall of Fame wore a Knicks jersey. But it seems like the Knicks are not so fast at retiring jerseys as the Hall is of accepting players in. So far, the Knicks have retired only nine numbers in honor of their players and staff.

Here are all the New York Knicks retired Jersey numbers.

Walt Fraizer is a legend in New York. He helped the Knicks win two championships. It is no surprise that his No.10 is retired by the Knicks. Frazier played 10 seasons for the Knicks, averaging 19.3 points, 6.1 rebounds and 6.3 assists in those years. He was the focus of the 70’s Knicks, one of the best generation of Knicks players of all time.

The next player on the list is Earl Monroe. He joined the Knicks after they’ve won their first title, and helped the team win the second one in 73. Monroe wore No.15. But there was another player that has wore No.15 in Knicks history. That player is Dick McGuire, who played 8 seasons for the Knicks in the 50’s. But by the time Monroe came to town, the number was not yet retired. The Knicks, however, retired No.15 with both Monroe and McGuire names on it.

Richard Joseph “Dick” McGuire was the 1949 first round, seventh pick for the New York Knicks. McGuire played eight seasons for the Knicks from 1949 – 1957. Dick MgGuire also coached the Knickerbockers from 1965 – 1968.

Moving on to the player that could have been one of the best centers in the history of the league. Sadly, he got injured towards the end of his career, and called it quits. But Knicks fans will never forget Willis Reed, and his memorable comeback in the NBA Finals. Reed played 10 seasons for the Knicks from the late 60’s to the early 70’s, and averaged 18.7 points, 12.9 rebounds, 2 assists, and one 1 block in the process. He wore No.19.

The last two players of the 70’s generation that have their jerseys retired by the Knicks are Bill Bradley and Dave DeBusschere. Bradley played his entire career in New York and averaged 12.4 points in the process. He might not have been the star as Monroe and Frazier, but Bradley was essential ingredient to the Knicks success. He wore No.22 in New York.

The last player with his jersey retired by the Knicks is Patrick Ewing. Patrick was the savior of the Knicks of the 90’s. New York selected the hometown hero with the No.1 pick in the 1985 draft. That choice is still seen as controversial among NBA fans. Be as is it, Ewing spent 15 seasons in New York, helping the team get to the Finals two times. They failed both times, once against San Antonio, and once against Houston. No.33 averaged 22.8 points, 10.4 rebounds, 2 assists, 2.7 blocks, and one steal during his Knicks days, helping New York carve that tough team identity.

The last number retired by the Knicks is No.613. That is the total wins accomplished by legendary coach Red Holzman. He coached the Knicks to 2 championships.

Share your thoughts in the comments section below and definitely consider ordering your next concert, New York Knicks, or New York Rangers tickets at Madison Square Garden from https://www.BarrysTickets.com/ in the future. 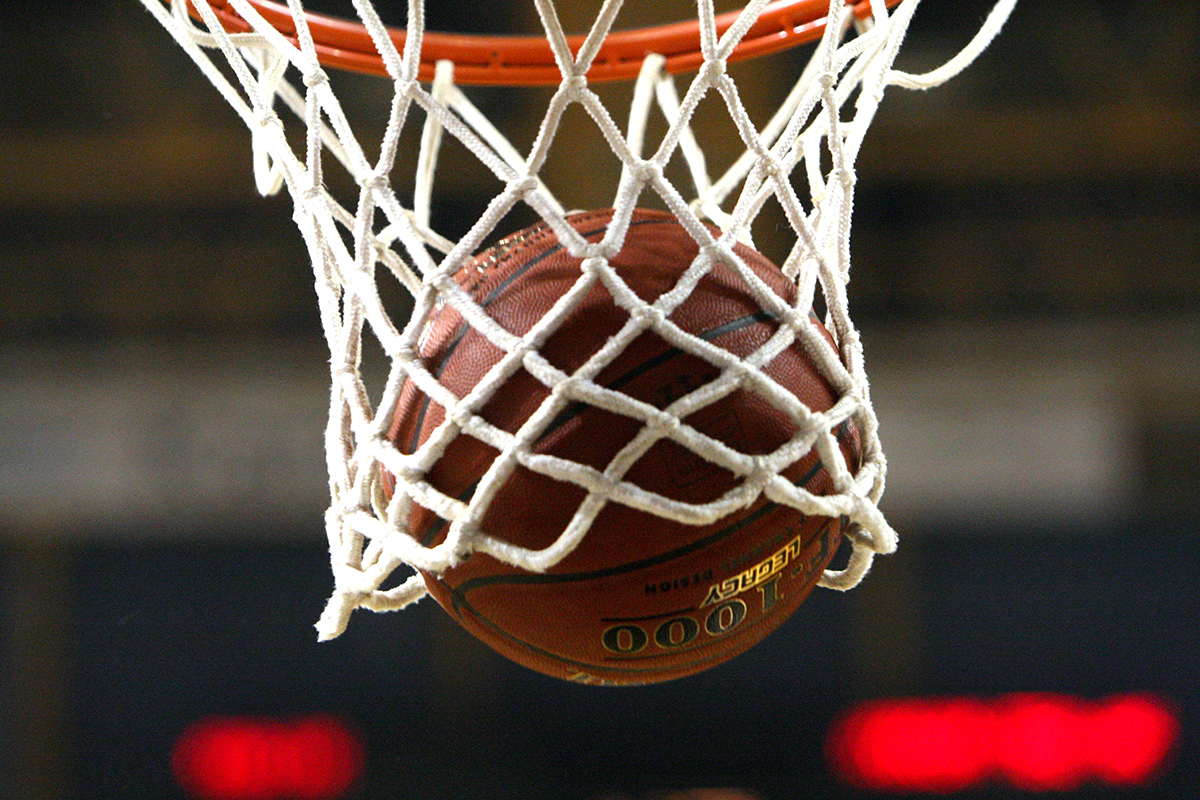 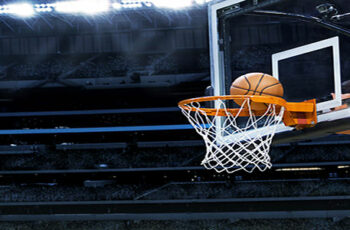 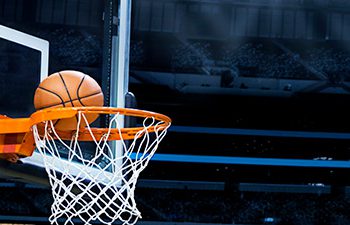