The Los Angeles Kings hope that the comforts of home will help get them back on track. They return to the LA Staples Center following a four-game road trip where the Kings were shut out twice and only scored a total of four goals. The Kings are trying to stop a five game skid which began on Dec 23rd where they lost to the Dallas Stars in a decision.

Barry’s Tickets is offering a special Discount on Kings Tickets during this five game homestand where they will face the Vancouver Cunucks tonight 7:00pm at the Staples Center followed by the Minnesota Wild Jan 07th, Boston Bruins Jan 9th, Detroit Red Wings Jan 11th and then the Canucks one more time on Jan 13th. It will be their last game at the Staples Center till Jan 30th. They will Face the Ducks at Dodger Stadium in the NHL Stadium Series on Jan 25th. 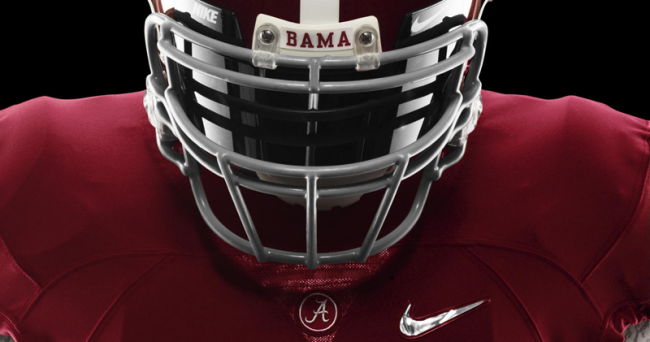 Can Anyone Beat Alabama Crimson Tide?