The New Zeland born Australian country music singer, songwriter, guitarist, musician Keith Urban is on the road again for his eleventh headlining concert tour in support of his album Ripcord. If you are planning to head out to his concert, you can view the average Keith Urban setlist Ripcord World Tour below.

Keith Urban’s Ripcord World Tour began on June 2, 2016, and will continue through December 17, 2016. The tour will be on three legs and cover sixty-one North American concerts and eight Oceania dates for a total of sixty-nine shows. Opening for Keith in North America is Maren Morris and Brett Eldredge in select cities.

Keith’s last tour was in 2014 in support of his eighth studio album “Fuse”. Keith’s Raise ‘Em Up Tour played twenty-five North American dates on the tour and had a box office gross of $10,868,414.

Keith Urban Live Break on Me

Check out the Keith Urban setlist Ripcord World Tour below, and then shop for your Keith Urban tickets in our marketplace to see these songs in person.

Keith Urban: Inside The Songs Of Ripcord

Based on the average Ripcord World Tour setlist for 2016. 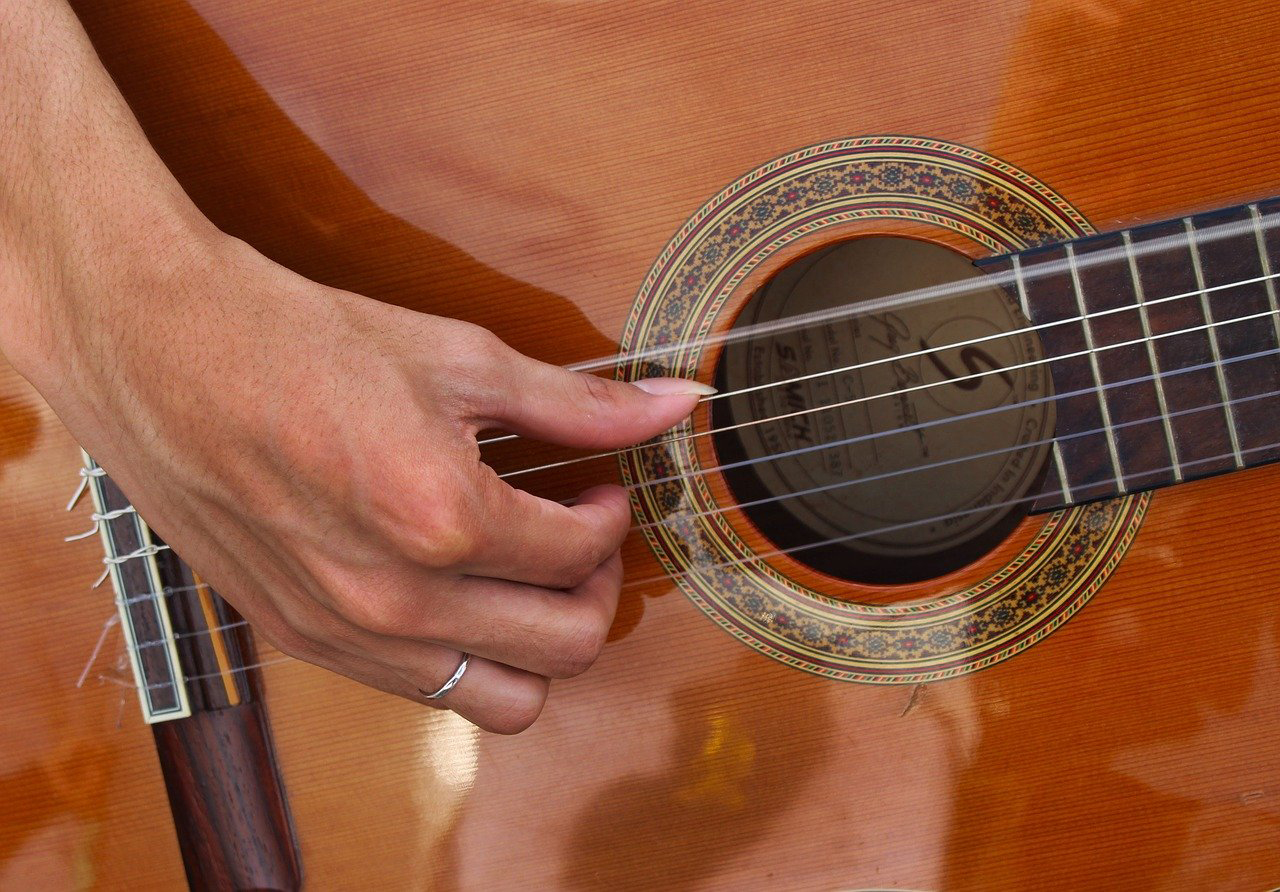 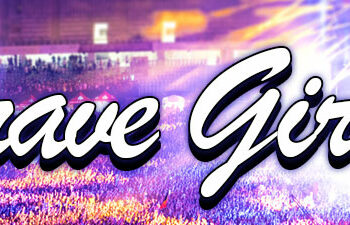 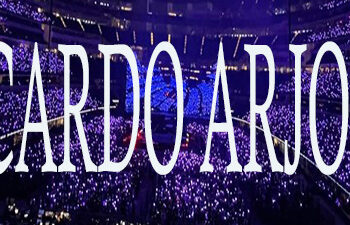