Jamal Crawford had been on the trade block since February last year. Doc Rivers recently said in an interview that he would be surprised if Jamal Crawford doesn’t finish the season as a Clipper. And while Rivers could be right, the other, harsh reality is that the Clippers will not trade Crawford just for the sake of unloading his contract. They want something in return, and few teams will offer goodies for a 30+ years old backup guard that doesn’t defend. Crawford can light it up on a given night, and he is way more consistent in doing so than someone like J.R. Smith for example. With that being said, what the Clippers can expect to get back? The Clippers could use a backup small forward and swingman, preferably someone who can defend. They could also use a backup center.

This would be an underrated move by the Clippers, but the Sacramento Kings have a player that the Clippers could use, and his name is Omri Casspi. With the signing of Marco Belinelli, the Kings will probably have fewer minutes to offer to Casspi. Omri is a decent defender, and good enough shooter from the distance to work in Clippers. The problem might be the Sacramento Kings organisation, as they already have a logjam at the guard position. However, the Clippers can solve that solution, taking back Darren Collison as well as Casspi. Collison has previously served as a backup to CP3 and played for Doc Rivers in Los Angeles. Or they can try to find a third party to facilitate the trade. In any case, Casspi would fill a role in Los Angeles, and he costs $3 million per year, compared to Crawford and his $4.6 million per year contract.

The Miami Heat were among the teams mentioned during the summer as a likely destination for Jamal Crawford. They would love to have him, but the Clippers might be asking too big of a price. If not, the Heat have the contract of Chris Andersen to offer. The fun part is that this trade looks perfect on paper, as the Clippers will shed money and get a decent backup center in return. Andersen does the same things as Jordan, which is getting lobs, defend, and putbacks via offensive rebounds. The difference is Jordan is more talented and younger.

The Detroit Pistons acquired Steve Blake in a trade this summer before he even get to play for the Nets. And the likely scenario is that they would trade him as well, as long as they get a good player or a pick in return. Blake is an ideal candidate for backup in Los Angeles, as he is a stable point guard, one that can run the offence and doesn’t commit turnovers. He is also decent spot-up shooter and costs less than $2 million per year.

The Toronto Raptors desperately need someone outside of Kyle Lowry and DeMar DeRozan to score. Jamal Crawford fills that void. The Raptors would have to give up Terrence Ross, and they wouldn’t mind to. Ross looks like he is not part of the Raptors future, and with the signing of DeMarre Carroll, he will see even fewer minutes next season. Ross could be a valuable backup SG/SF in Clippers, and he fits well into their strong roster. 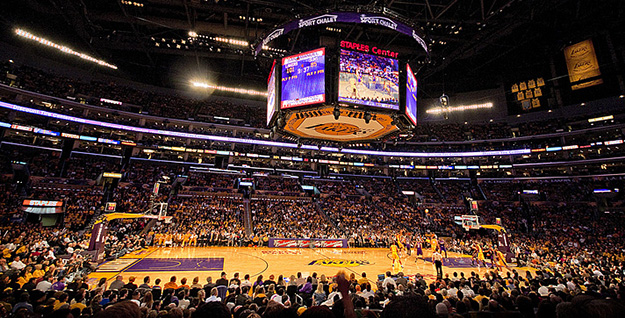 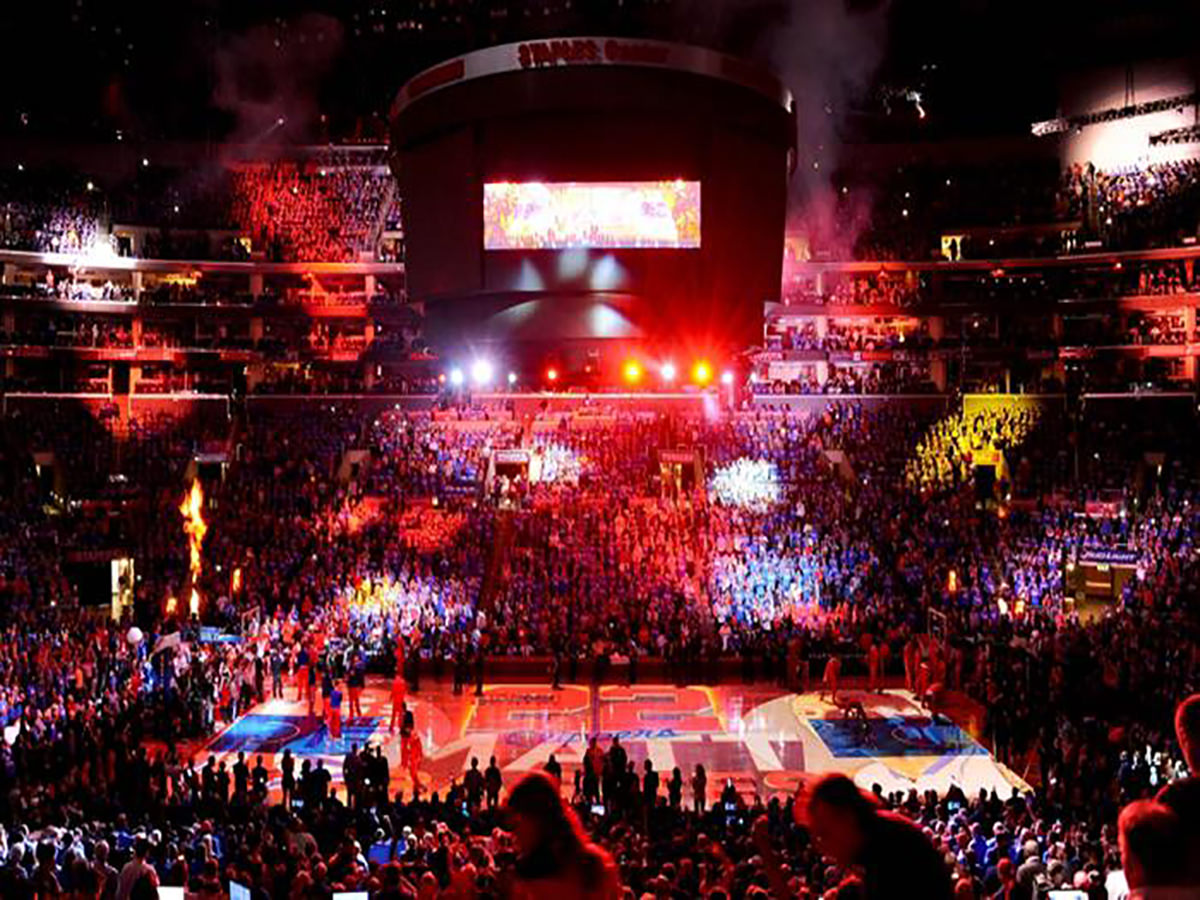