Iron Madien Announced they will be playing the Verizon Wireless Amphitheatre on Thursday August 9th.

If you liked Iron Maiden’s 1988 outing you’ll love 2012’s “Maiden England World Tour.” The band says the upcoming adventure will “closely mirror, in terms of production and content,” the band’s concert video shot on the “Seventh Son Of A Seventh Son Tour.”

The band calls the “Maiden England World Tour” the third chapter in “The History Of Iron Maiden.” Chapter one began in 2004 with the release of “The Early Days” DVD followed by the 2005 tour of the same name. Chapter two began in 2008 with the “Live After Death” DVD release and the “Somewhere Back In Time World Tour.” 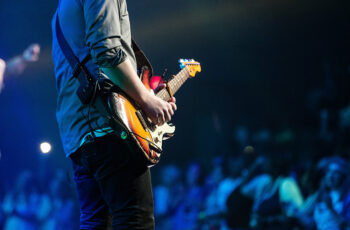 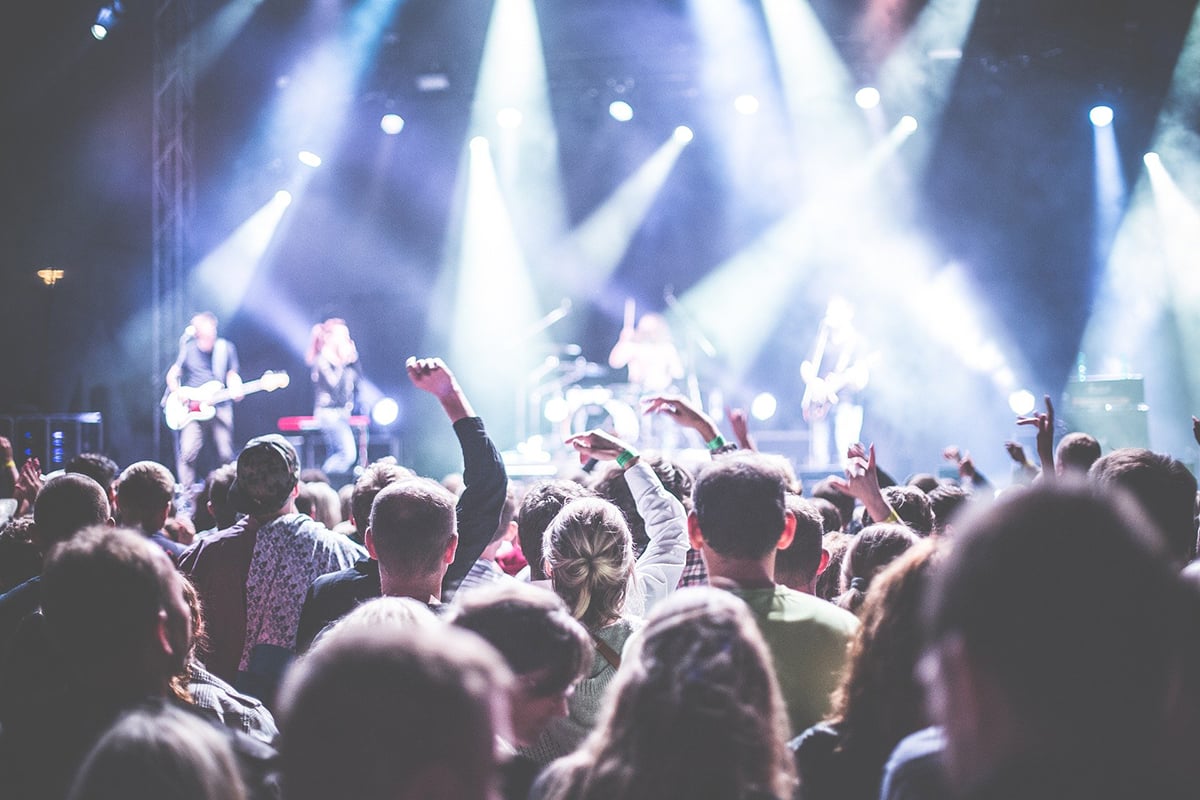 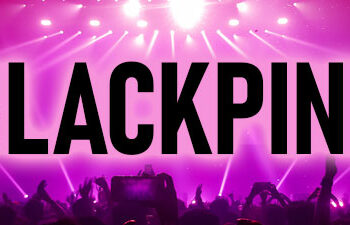