Buy Iron Bowl Tickets! Barry’s Tickets guarantees that all tickets are 100% authentic and delivered on time or your money back.

Don’t miss your chance to see the exciting SEC matchup in Tuscaloosa or Auburn!

Browse through our extensive selection of Alabama Crimson Tide and Auburn Tigers tickets to find the ones you are looking for. We guarantee that every single one is authentic and arrives on time!

Since 1985, Barry’s Tickets has been the primary destination for NCAA fans to Shop – Find – Buy the cheapest Alabama vs. Auburn Football Tickets.

How much is Iron Bowl Tickets?

At Barry’s Tickets we offer great tickets no matter what your budget. Iron Bowl Tickets can be found for as low as $235.28.

Where do the Alabama and Auburn play this season?

The Alabama Crimson Tide and Auburn Tigers will play once during the regular season. They will meet either in Tuscaloosa at Bryant–Denny Stadium, and in Auburn at Jordan–Hare Stadium. Home field rotates each season.

In Tuscaloosa, the Alabama Crimson Tide play their home games at Bryant–Denny Stadium. The 100,077-seat multi-purpose outdoor stadium on the campus of the University of Alabama in Tuscaloosa, is at 920 Paul W Bryant Dr, Tuscaloosa, AL 35401. (Directions)

Where is Jordan–Hare Stadium?

In Auburn, the Auburn Tigers play their home games Jordan–Hare Stadium. The 87,451-seat college football stadium on the campus of the Auburn University in Auburn, Alabama, is at 251 S Donahue Dr, Auburn, AL 36849. (Directions

If you’re looking for parking near either Bryant–Denny Stadium or Jordan–Hare Stadium, select the “Parking” icon underneath the seating chart on any event page.

If the Iron Bowl Tickets you ordered have an “Electronic Transfer” delivery, then you will receive your tickets on your mobile device electronically. Your tickets will be transferred to the email address you initially provided in your order.

Are the Alabama and Auburn Rivals?

The rivalry began in 1893 when the two teams first faced off against each other. Since then, they have played each other nearly every year, except for a few years during World War II. The games are always highly anticipated and often result in close scores.

The name “Iron Bowl” is derived from Birmingham’s long history in the steel industry.

The two teams have met in the Iron Bowl over eighty-five times, with Alabama getting the better of Auburn. Defeating any fellow SEC rival is positive, and the Tigers will be looking to do just that.

No matter who is winning the current season, the games between these two teams are always hotly contested and fun to watch. If you’re a college football fan, you won’t want to miss out on this rivalry.

What should I wear to Alabama and Auburn game?

Are tickets for the Alabama vs. Auburn sold out?

With Barry’s Tickets marketplace, one can find tickets for all National Football League games including Iron Bowl Tickets.

Barry’s Tickets offers the cheapest assortment of Iron Bowl 2022 tickets for their games in Tuscaloosa or Auburn, guaranteed authentic.

Receive a refund on your Alabama vs. Auburn football Iron Bowl tickets if the game is canceled and not rescheduled. 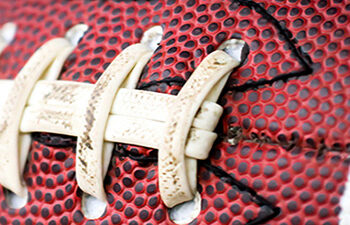 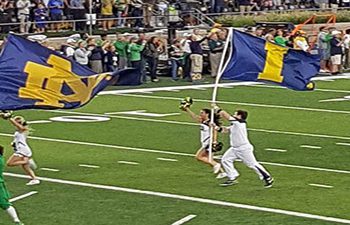 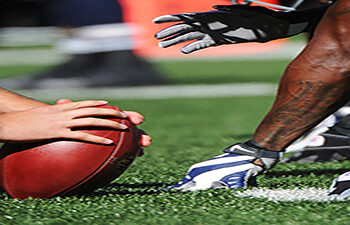