The Los Angeles Dodgers were able to pull off the blockbuster trade of the season as they recently acquired Adrian Gonzalez, Josh Beckett, Carl Crawford, and Nick Punto from the Boston Red Sox, and only had to give up James Loney and four prospects.

The Dodgers are currently in the number two spot in the NL West, and only 3 games behind the SF Giants as of Aug. 25.

The Dodgers have been in the playoff hunt all year despite having to deal with the injuries to star player Matt Kemp who is hitting .333 with 17 home runs even with the missed time.

Now that the Dodgers have added All-Star first basemen Gonzalez and starting pitcher Beckett, they should become the immediate favorite to overtake the San Francisco Giants and win the NL West.

The Dodgers now have possibly one of the best offensives in the National League and have bolstered their pitching staff that already has reigning Cy Young award winner Clayton Kershaw and solid starters Chris Capuano and Chad Billingsley. Beckett has had a disappointing season for the Sox so far this year, with a 5-11 record with an ERA above 5.

Hopefully the change of scenery for Becket helps him relax and play better as it did for infielder Hanley Ramirez who the Dodgers traded for earlier in the year from the Miami Marlins.

The other players involved in the trade that the Dodgers receive, Crawford and Punto, won’t have a significant impact for the Dodgers, Crawford won’t play for the rest of the season and Punto is mainly a defensive skilled infielder.

The Dodgers will unfortunately have to pay Crawford’s ridiculously high salary that includes five more seasons and a total of $102.5 million at the beginning of next season.

This will hamper their ability to sign players in the future with so much money tied up in current players, but as for their hopes to reach the Playoffs this year and in the future, this trade seems like the right thing to do for the Dodgers and should help them make a deep run in the playoffs this season.

The second silver lining for the Dodgers is that they play in the same division as the Padres and Rockies who are both have a winning percentage under .500.

The Dodgers have a total of 12 games vs. either of those teams along with six games left vs. the Giants, which could help the Dodgers overtake the number one spot in the West if they are able to win the majority of those games.

However, as of now, the Dodgers are not only one spot out of the playoffs for their Division; they are also a game and a half behind the second Wild Card team the St. Louis Cardinals, who the Dodgers get to face four more times this year.

Each game in that four game series could be one of the most important games of the season as it could dictate if the Dodgers get a spot in the playoffs or not.

Find out how much does it cost to go to a Dodger game. 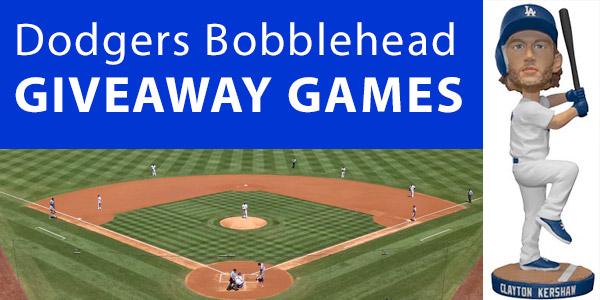 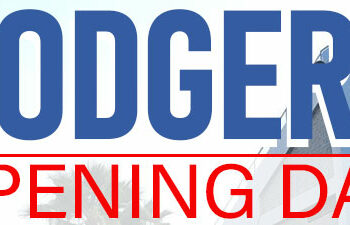