How To Save $25.00 On Kanye West Tickets For The Staples Center Concerts

Kanye West is preforming at the World Famous Los Angeles Staples Center on October 26th and 27th. You can save $25.00 on Kanye West Tickets by entering the discount code KAYNELA1 on all tickets marked with BV (Best Value)on them. The tickets that are marked with BV are specially selected seats that are all ready at a discount and now for a limited time we are offering them even cheaper. All Kanye West Tickets are 100% guaranteed to be authentic and also have no service charges.

About Kanye West:
Young, Energetic and a music power house Kanye Omari West is an American hip hop musician, songwriter, record producer, film director, and fashion designer who was born on the 8th of June 1977 in Atlanta Georgia. Kayne West showed close affinity to art at a young age of 5 when he started writing poetry and got involved in the cities hip hop and music scene at an early age. While visiting crude recording studio in Chicago West crossed paths with DJ No I.D. who is considered “The God Father of Chicago Hip Hop” and after seeing West’s commitment and talent he became Wests first mentor at a very young age.
West started his career as a producer and although this process was initiated in the mid-1990’s yet West got his first big break through in year 2000 when he started to produce for artists on Roc-A-Fella records. Despite having a successful stint as a producer West knew that his real aspiration was to be a rapper. Record companies consistently denied him a deal because he lacked the gangsta image. Eventually he signed off with Roc-A-Fella records which led to his first composition “Through the Wire” and his first album “College Dropout” came out in 2003-04. After that west has had a series of successful albums like Late Registration (2005-06), Graduation (2007-08), 808s & Heartbreaks (2008 -09), My Beautiful Dark Twisted Fantasy (2010-12)

West have appeared and performed in a number of concerts on home turf and abroad and a minor peak into West’s concert schedule shows that from October 2013 to December 2013 West will tentatively appear in 27 different concerts in USA and Canada which shows the extent of activity being generated by this super star and truly reflects the zeal and enthusiasm that Kayne West represents.

In his early career West often used pitched-up vocal samples, usually from soul songs in his production, along with his own drums and instruments and although with the passage of time the use of sampling has significantly lessened his productions still continues to showcase distinctive string arrangements. West states that this is due to him listening to different English hip hop groups including Portishead and West for a time was the only modern day pop star who would tour around with a full scale string selection. Additionally west is also a big fan of Indie culture and he frequently uses his website to promote indie rock bands and music by posting videos and mp3’s. West has been an active collaborator with indie artists as well.

All in all West is leaving a legacy and a prominent imprint on the world wide music scene. He throughout his career has been an outspoken person which has gotten him into trouble several times. He once accused George. W. Bush of “Not caring about black people” and his fashion sense has always attracted a lot of media attention and has helped him differentiate from the rest of the industry. West has served as a revolutionist to the music industry and effectively paved the way for artists has no interest to rap about drugs, violence or guns.By:Chris Michaels 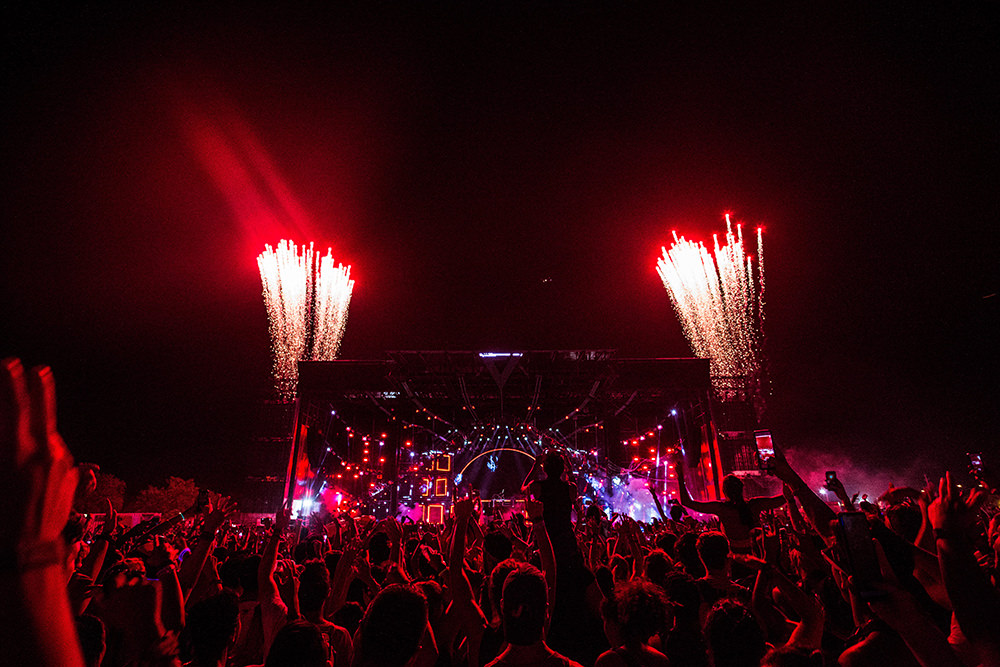 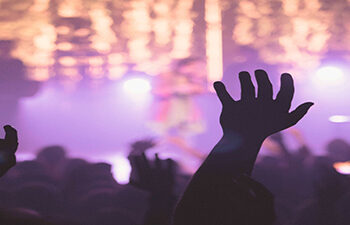 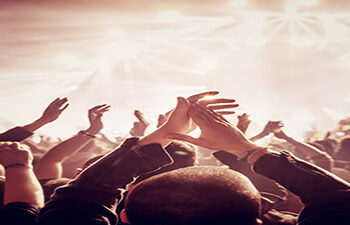