How To Get A Discount On Lion King Tickets

One of the greatest and longest-running shows in Broadway history, the musical Lion King can now be enjoyed by fans around the US, as it will be played on a bunch of big cities throughout the country.
The show has been enjoyed by over 70 million people and has received superb reviews by the most well-known media around the country, but also worldwide. The Lion King musical is based on the animated film by Disney, initially launched in 1994. It has also won over 70 big-name international awards, including the Tony Award for best musical. It has been played in the biggest cities around the globe with tremendous success, including Sydney, Shanghai, Paris and Madrid.

The music is written by Elton John and the lyrics by Tim Rice. Julian Taymor, the director of the show, has given life to the theatrical version of Lion King in an extraordinary and unique way. The spectacle will please even the most demanding viewer. It includes captivating animal costumes, giant puppets and unbelievable effects.

Lion King can be enjoyed in New York’s Minskoff Theatre eight times per week. Until January 12th it will be played at the Pantages Theatre, in Los Angeles, California. From January 14 until March 9 the show moves to Honolulu, where fans will be able to watch it at the Blaisdell Concert Hall. From March 12, 2014 until April 6, it will take place in Seattle and the Paramount Theatre. Atlanta follows, starting April 10 and ending on April 27th. Then the musical travels to Toronto, Ontario, where it will stay from April 30 until June 15. Washington DC and Montreal are the last two stops.
Lion King is now one of the most successful musicals worldwide and it promises an unforgettable experience to the people who choose to watch it.


Use our special Lion King Tickets promo code at the checkout. Barry’s Tickets offers both pick up and email delivery when available.

Follow us on G+ for Special Discounts on Concert, Sports and Theater Tickets, Ticket Giveaways, Merchandise and More: By:Chris Michaels

La Cage Aux Folles Coming to the the Pantages Theater! 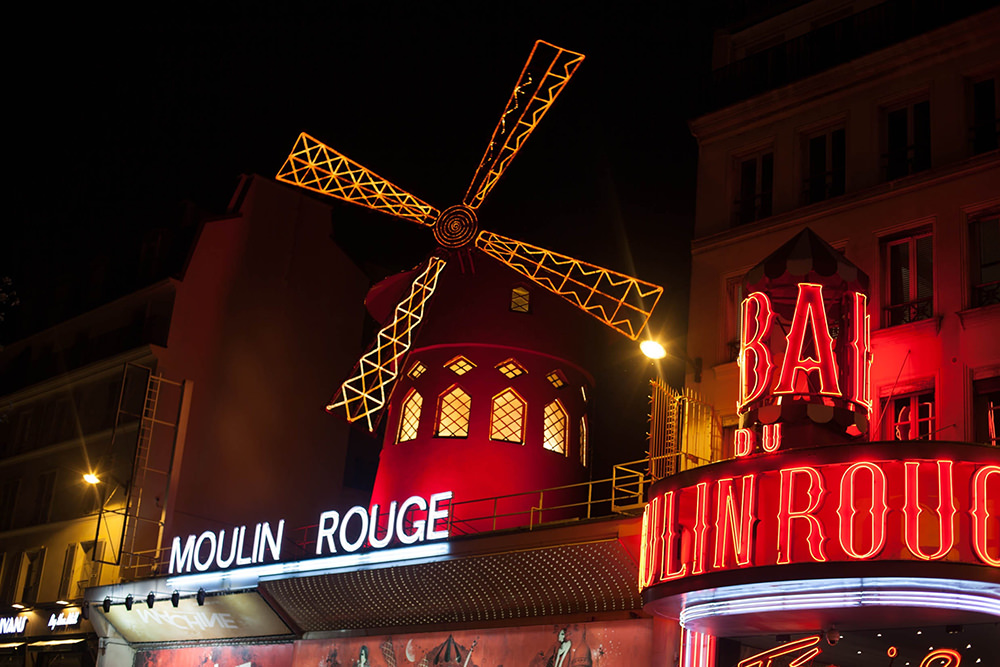