The Honda Civic Tour with Maroon 5 and Kelly Clarkson announced that they will be preforming at the Los Angeles Hollywood Bowl on Oct 6th 2013. If you haven’t seen either in concert now is your chance, both put on amazing live shows.

Kelly tweeted for people to bring Glow Sticks like they used on her American Idol performance. 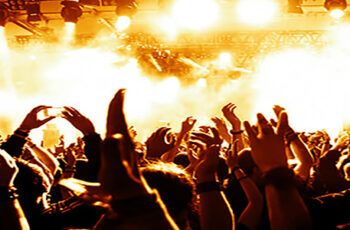 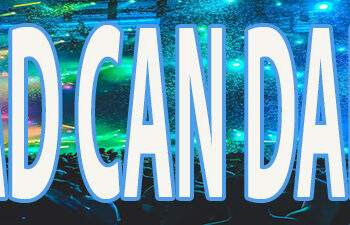 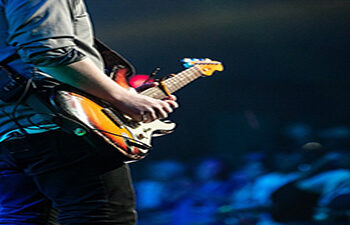