Hollywood Bowl Concerts are a perfect way to enjoy the warm beautiful summer nights in Los Angeles. The Hollywood Bowl is great if you’re taking that someone special out on the town or with a group of friends looking to enjoy some great music, wine, food and more. There are over 50 Hollywood Bowl concerts a year giving with enough diversity for everyone’s musical tastes.

The Hollywood Bowl Concert schedule varies from year to year but has been the venue of choice for numerous concerts for many years such as the Playboy Jazz Festival, Mariachi USA, Smooth Summer Jazz festival and many others.

If you have never been to a concert at the Hollywood Bowl now is a perfect time to knock it off your bucket list. You can use our special Hollywood Bowl concert promo code at getting $20.00 off your tickets.

As far back as August 14th, 1943 when Frank Sinatra performed at the Hollywood Bowl with such songs as Dancing in the Dark, Night and Day, You’ll Never Know, the Song Is You, Ol’ Man River. Frank also performed It’s Always You, Embraceable You, She’s Funny That Way and All or Nothing at All the Bowl has been the synonymous with great music and legendary concerts.

Learn more about seating at the bowl using our Hollywood Bowl seating chart with numbers to help you locate those perfect seats for your event. 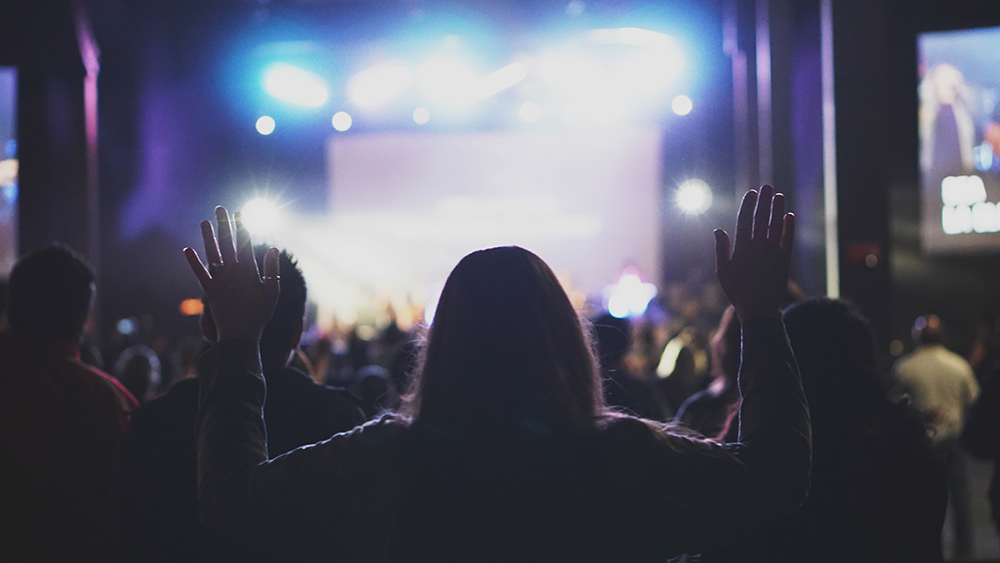 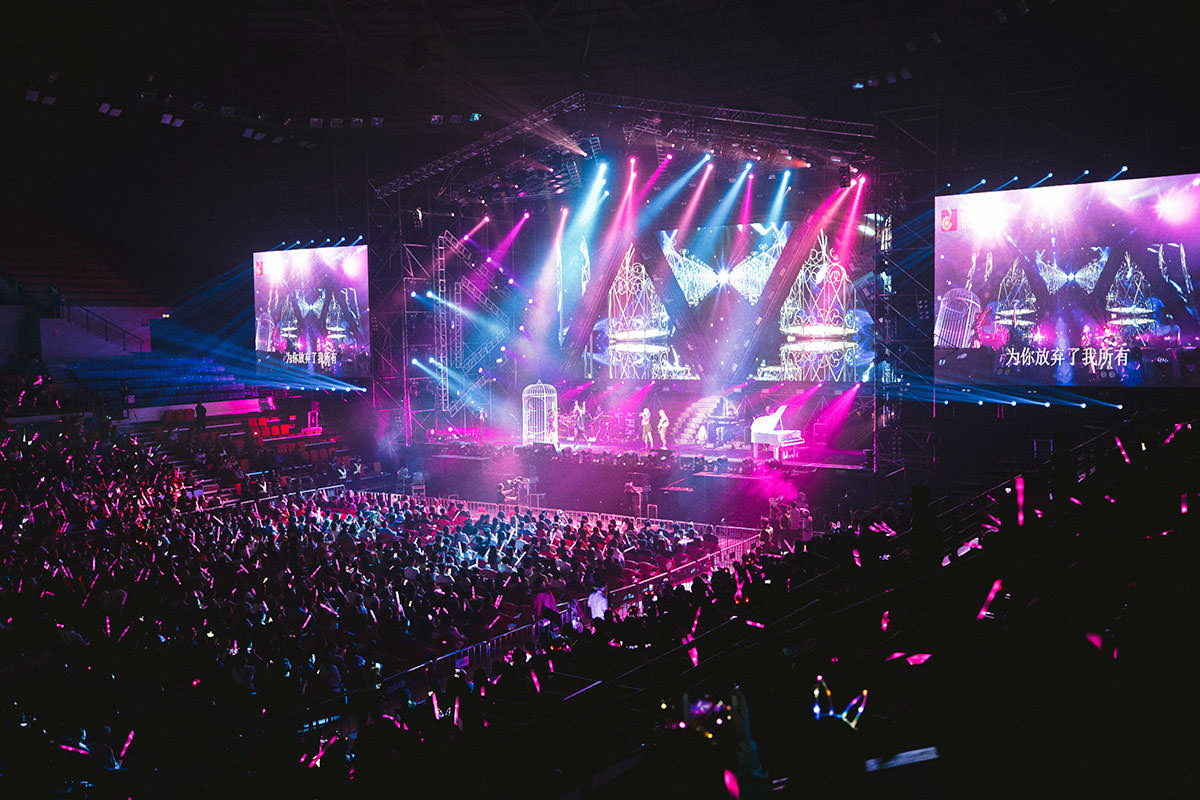 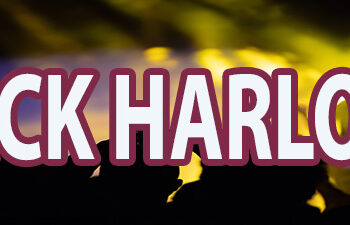