Are you interested in learning a little bit about the history of the Super Bowl? Curious as to what its greatest moments are? You’re in the right place!

Greatest Moments in the History of the Super Bowl

There is no shortage of great Super Bowl moments. From great plays to awful plays to iconic plays, the Super Bowl audience has seen it all. Here are the 7 greatest moments the Super Bowl has to offer.

Trailing the Giants 19-20 with only a few seconds left on the game clock, the Bills were in the position to knock through a game-winning field goal from 47 yards out. Unfortunately, things didn’t turn out as they had hoped. Kicker Scott Norwood put the ball in the air only for it to be wide-right of the goal post.

6. Jackie Smith Drops an Easy One

Tight end Jackie Smith was a great football player. In fact, he was inducted into the Pro Football Hall of Fame in 1994. However, unfortunately, he is generally more remembered for one bad play in the Super Bowl than he is for the entire rest of his career.

Playing in Super Bowl XIII, his very last NFL game, Smith had a chance to even the score between his Cowboys and the opposing Pittsburgh Steelers. Standing wide open in the end zone on third down, Smith was thrown the ball . . . only to drop what would have been one of the easiest catches of his career.

This would prove costly, as the Cowboys would end up losing 35-31.

No matter how you slice it, NFL Hall of Famer Lynn Swann was a great wide receiver. However, he had one play which easily stood out above the rest, and that play occurred in Super Bowl X.

With his Steelers playing the Dallas Cowboys, Swann was thrown a deep pass from Terry Bradshaw. Though Swann was well-covered by Dallas cornerback Mark Washington, he was able to tip the pass into the air and catch it in a diving fashion.

The still picture of this catch is iconic, to say the least, and has immortalized Swann in NFL lore.

4. The Saints Surprise them with an Onside

The Super Bowl isn’t generally seen as the best time to get cute with coaching decisions. However, after trailing the Colts 10-6 at halftime during Super Bowl XLIV, the Saints decided to take a huge risk by utilizing a surprise onside kick to open the second half.

Fortunately for the Saints, the football gods were on their side. The kick hit the hands of Colts receiver Hank Baskett, and then immediately fell to the ground. Saints players recovered the kick and went on to beat the Colts 31-17, giving New Orleans its first and only Super Bowl victory.

3. Harrison Takes it the Distance

In Super Bowl XLIII, Kurt Warner and the Cardinals had a chance to take a 14-10 halftime lead over the Pittsburgh Steelers. Just yards from the endzone, Warner put the ball in the air only for it to be intercepted by Pittsburgh linebacker James Harrison.

With no time left on the clock, Harrison sprinted for the Cardinals endzone. Following a barrage of blockers, he brought the ball the length of the field, scoring a 100-yard return touchdown to close out the half.

This was a momentum-changing play in the game. What could have been a 14-10 lead for the Cardinals instantly turned into a 17-7 lead for the Steelers. In the end, it would prove to be a huge play, as the Steelers would eventually go on to win the game 27-23.

By winning Super Bowl XLII the New England Patriots had a chance to be the first 19-0 team in NFL History. However, thanks to a miraculous 2-minute drive by the wildcard New York Giants, it wasn’t to be.

Trailing the Patriots 14-10 with around 2 minutes to go in the final quarter, the Giants pieced together a choppy, but ultimately successful drive. The highlight of this drive is what is now known to football fans as the “Helmet Catch”.

Needing to pick up a first down, quarterback Eli Manning scrambled and threw the ball up for grabs to little-known receiver David Tyree. Tyree did everything he could to keep the ball in his grasp, trapping it between his hand and the top of his helmet. When he came down out of the air, it was still in his possession, keeping the drive alive.

After that, the Giants would march down the field, scoring the deciding touchdown and upsetting the Patriots 17-14.

1. The Titans Lose By a Yard

The Super Bowl has had its fair share of nailbiters. However, perhaps no Super Bowl came closer than Super Bowl XXXIV. With the Titans trailing the Rams 23-16, they had a chance to put the ball in the endzone from the Rams 10-yard line with just seconds left on the clock.

Quarterback Steve McNair hit wide receiver Kevin Dyson on a slant route. As Dyson reached for the endzone, he was tackled by Rams linebacker Mike Jones, coming up just a yard short of tying the game. This play is now known simply as “The Tackle”.

And there they are, the greatest moments in the history of the Super Bowl. These moments have had a huge impact on the game of football, helping to turn the NFL into the dominant cultural force that it is.

Are you, by any chance, looking for football tickets? If so, you can find them right here at Barry’s Tickets. 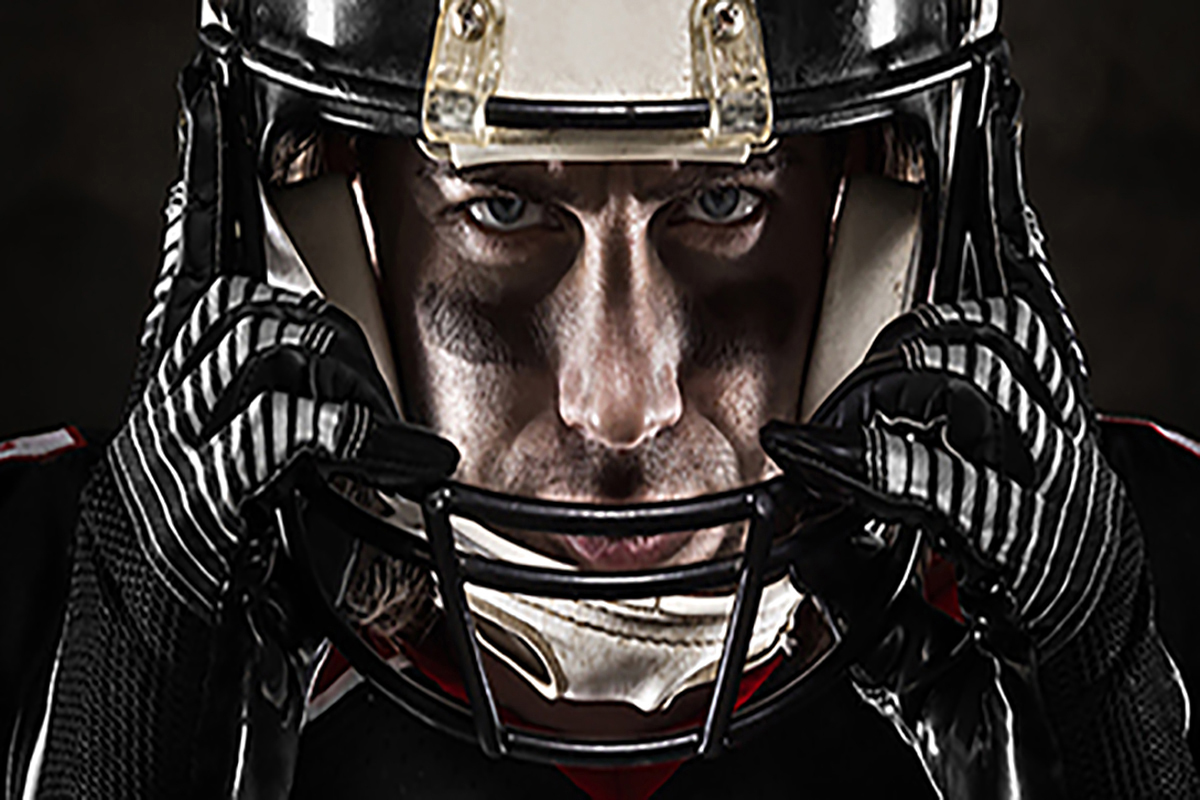 How To Find The Cheapest Pittsburgh Steelers Playoff Tickets 2022! 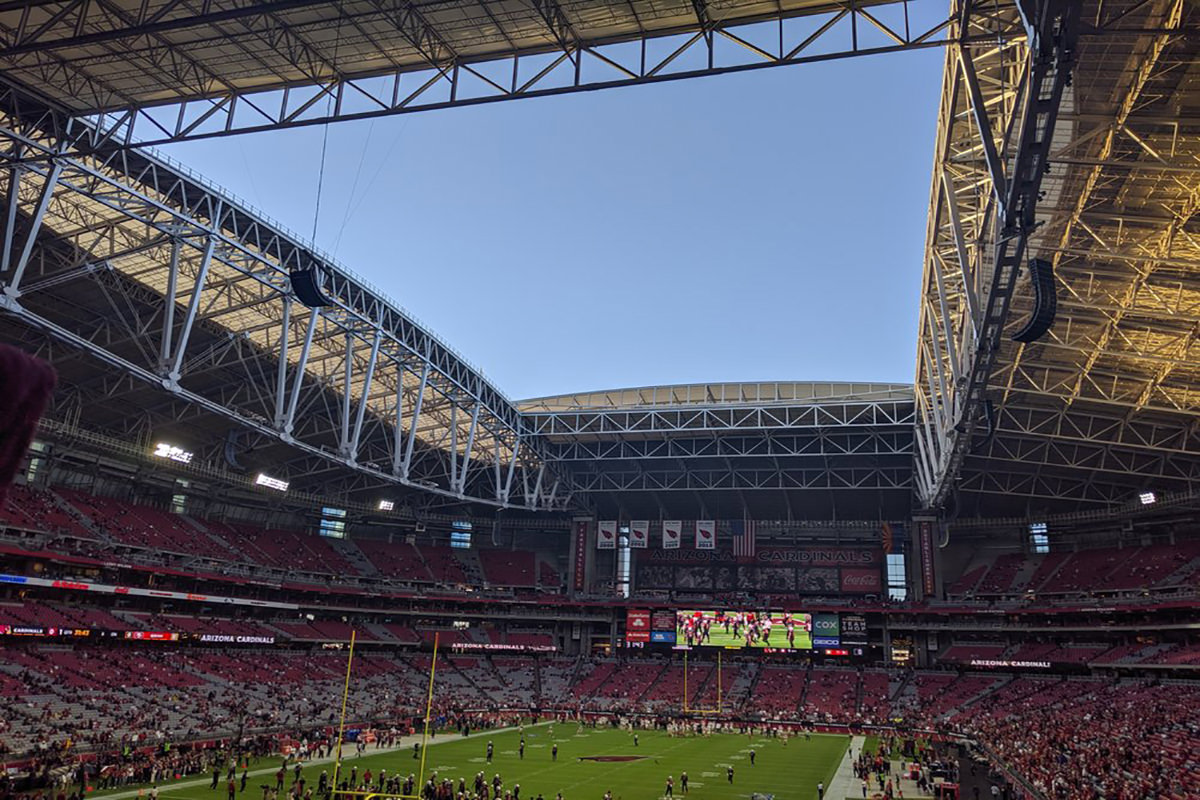 How To Find The Cheapest Arizona Cardinals Playoff Tickets 2022! 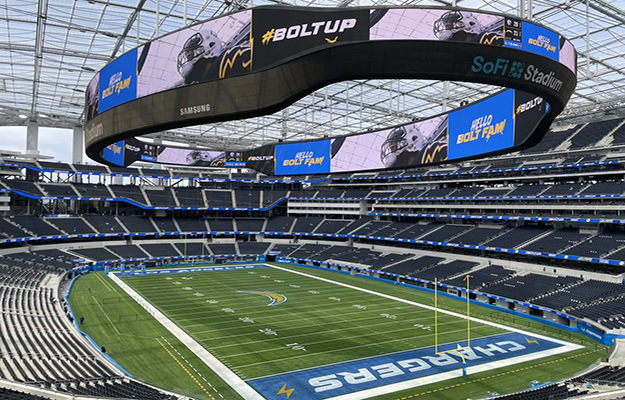