Academy of Country Music Awards “Entertainer of the Year” Garth Brooks is heading out on a thirty-date Stadium Tour across North America.

Garth’s tour will come to an end with three concerts in 2021.

How much do Garth Brooks Tour Tickets cost?

Where can I find Garth Brooks Concert Tour dates.

Below you will find the Tulsa, Oklahoma, natives updated concert tour schedule. Please note: all dates will follow and comply with recommendations and guidelines imposed by local governmental authorities and public health departments.

How long is a Garth Brooks concert?

On average, a Garth Brooks concert typically lasts 1 hour 55 minutes. His setlist may contain between 20 to 22 songs on any night.

A Look at Garth Brooks Average Setlist Along His Stadium Tour

Although the Garth Brooks set-list can vary between Stadiums. Fans can expect she will likely play the following songs on her upcoming tour:

Is anyone opening for Garth Brooks on tour?

Yes, although the opening acts for his concerts in 2021 have not been named as of yet.

More about the Garth Brooks Tour 2021.

All of the concerts on his current tour are “in the round” seating.

The concert stage is in the middle of the floor of the stadium.

“In the round seating” allows more fans to have better views of the stage than a traditional “end-stage seating.”

Fans with tickets on the floor will have a more up and close personal experience during most of the concert, as Garth maneuvers around the stage.

During the tour, Brook’s is looking to mix things up at each stadium, allowing fans to experience something different than their last concert.

That means changes in stadium stage effects, concert atmosphere, as well as the band lineup.

Garth is also hoping to turn each concert into a “football game day experience” because of the stadium locations.”

In keeping with a college game day theme, the stadium concerts will include a segment called “Music 101.” 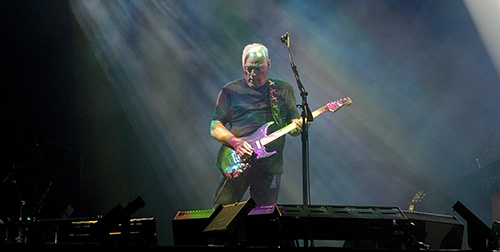 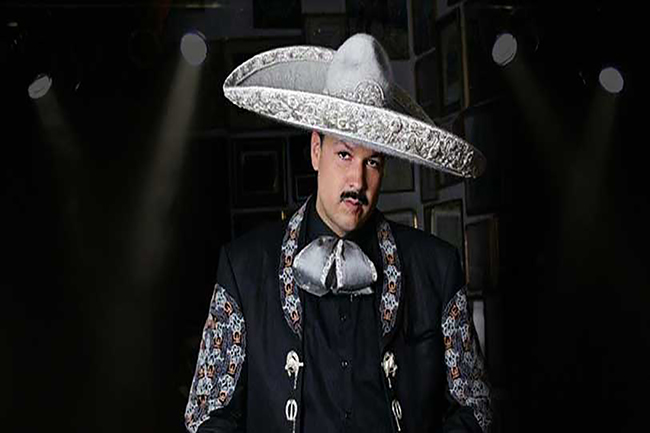 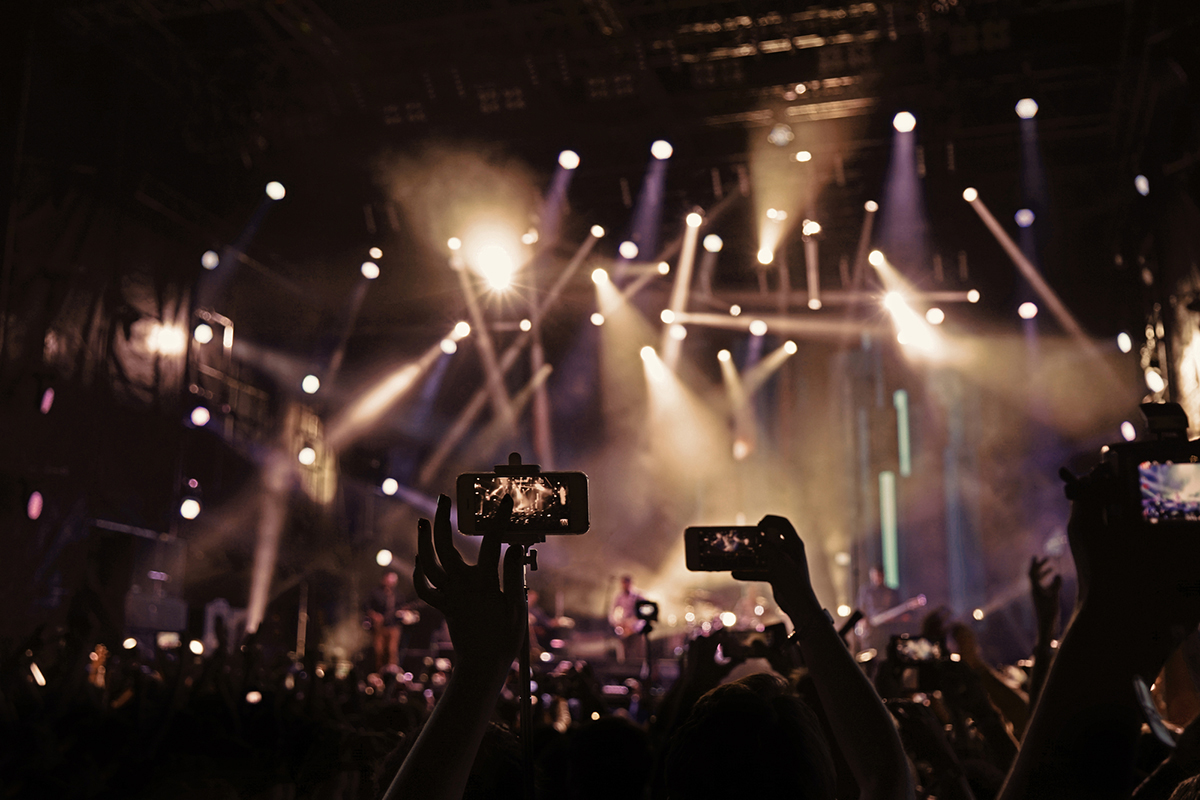 How to find Miranda Lambert Fort Worth Tickets!