Garcia vs Fortuna Tickets 2021! Barry’s Ticket Service guarantees that all tickets are 100% authentic and delivered on time or your money back.

No matter if you cheer for “The Flash” or “El Abejon”, Barry’s Tickets has you covered from Upper Level to Ringside Ryan Garcia. vs Javier Fortuna tickets 2021!

How much are Garcia vs Fortuna Tickets?

Although not yet confirmed, Ryan Garcia appears set to face Javier Fortuna this summer in either Los Angeles or Fort Worth, Texas.

Who is Ryan Garcia?

Born August 8, 1998, Ryan Garcia, also known as “The Flash” and “KingRY,” is an American professional boxer from Victorville, California.

Garcia stands 5ft 10 inches tall with a 70-inch reach and fights with an Orthodox stance.

Ryan fights in the Super featherweight and Lightweight division.

Ryan, “The Flash” Garcia, started amateur boxing at the age of seven. As an amateur, his record was 215-15. Garcia became a 15-time national amateur champion.

Garica signed with Golden Boy Promotions in 2016 and extended his contract through 2024.

Garica often carries both the Mexican and U.S. flags into the boxing ring and frequently wears red, white, and blue colors.

Who is Javier Fortuna?

Javier ended his amateur boxing career with a record of 196-16.

Fortuna is coming off a sixth-round knockout victory over Antonio Lozada Jr. on November 21, 2020, at Staples Center.

The winner of the Garcia vs. Fortuna bout will be the mandatory challenger to champion Devin Haney.

Where can I buy Garcia vs Fortuna fight tickets? 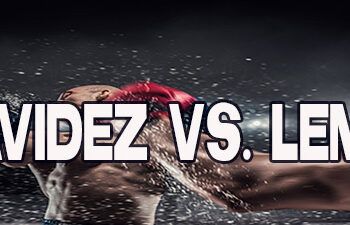 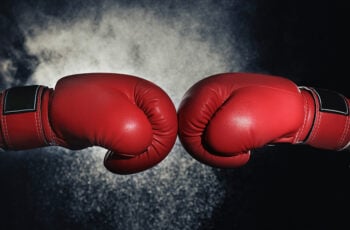