Score your Fury vs Wilder Tickets 2021! Barry’s Ticket Service guarantees that all tickets are 100% authentic and delivered on time or your money back.

No matter if you cheer for The “Bronze Bomber” or “Gypsy King”, Barry’s Tickets has you covered from Upper Seats to Ringside! Score your Wilder vs Fury 3 tickets 2021!

How much are Fury vs Wilder Tickets?

The 12-round light heavyweight fight will occur at on Saturday, October 9, 2021 at 5:00 PM T-Mobile Arena in Las Vegas, Nevada.

Fans may enter T-Mobile Arena using a mobile ticket. Digital ticketing offers a contactless environment for fans upon entry to the Arena. Upon ordering tickets tickets, you will receive an email with a link to download your tickets.

Who is Deontay Wilder?

Deontay Wilder stands 6 ft 7 in, with a 83 in reach. He fights with an Orthodox stance in the Heavyweight division.

On December 15, 2012, Wilder won the vacant WBC Continental Americas heavyweight title knocking out Kelvin Price in the third round.

Wilder first fought Tyson Fury on December 1, 2018, at the Staples Center in Los Angeles. The Wilder vs. Fury 1 ended in a split decision, and Deontay Retained the WBC heavyweight title.

On February 22, 2020, “The Bronze Bomber” lost two Fury in a 7th round TKO at the MGM Grand Garden Arena, losing the WBC heavyweight title.

Boxing fans will get to witness the Wilder vs. Fury 3 on October 9, 2021, for The Ring and WBC heavyweight titles.

The Ring, BoxRec, and the Transnational Boxing Rankings Board, currently rank Wilder as the world’s third-best active heavyweight.

Who is Tyson Fury?

Born August 12, 1988, in Wythenshawe, Manchester, England Tyson Luke Fury also known as the “Gypsy King” and “The Furious One” is a two-time world heavyweight champion and British professional boxer.

Fury won both the British and Commonwealth heavyweight titles by defeating Derek Chisora in a 12 round Unanimous Decision at Wembley Arena, London, England.

Tysons last fight was Fury vs. Wilder 2 on February 22, 2022, at the MGM Grand Garden Arena. Fury defeated Deontay Wilder at 1:39 of the 7th round via TKO, winning the WBC and vacant The Ring heavyweight titles.

Fury vs. Wilder 3 is set to occur on October 9, 2021, in Las Vegas, with the WBC and The Ring heavyweight titles on the line.

Yes, Tyson Fury will step into the ring against Deontay “The Bronze Bomber” Wilder Saturday, October 9, 2021 at the T-Mobile Arena for the WBC and The Ring heavyweight titles.

Where can I buy Fury VS. Widler III tickets? 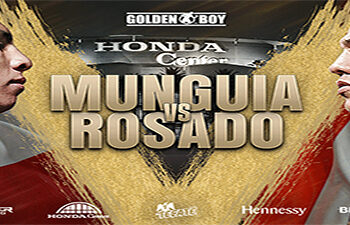 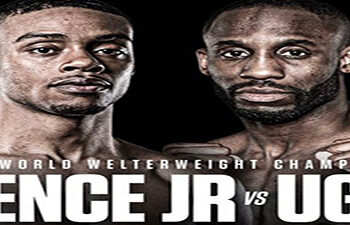 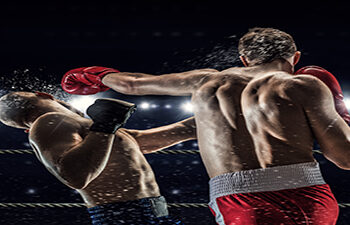