The Comedian, Standup Performer, and Musician, also known as “El Diablo,” will bring his stand-up comedy style with a sarcastic, rough, sour touch to Mexico, the USA, Latin America, Europe, and Asia during his Payaso stand-up tour in 2021.
Franco Escamilla Tour Tickets 2021!

How much do Franco Escamilla Tour Tickets cost?

Currently, tickets to see Franco Escamilla live on tour starts as low as $35.00 per ticket with an average ticket price of $150.00.

Do I need to print my tickets for the Franco Escamilla tour tickets?

No, all tickets marked Mobile Entry allow you to present your smartphone tickets for the concert to the attendant at the door to enter the venue.

Is Franco Escamilla touring in 2021?

Yes, Franco Escamilla “El Diablo” will be returning to the road for a heading stand-up comedy tour. His tour will feature dates in Mexico and United States, Latin America, Asia, and Europe.

How long is a Franco Escamilla Set?

Typically, Franco Escamilla comedy sets last around 90 minutes. Please note that the concert can run shorter or longer depending on opening acts.

Is anyone opening for Franco Escamilla on tour?

Yes, although no specific names have been announced as opening acts on tour.

Who is Franco Escamilla?

The Comedian, Musician, and Standup Performer is well known as “El Amo del Sarcasmo” (The Master of Sarcasm) and “El Diablo” to his millions of fans.

Who are some comedians that are similar to Franco Escamilla?

Fans of Franco Escamilla will likely enjoy the stand up comedians such as Gabriel Iglesias and George Lopez.

Since 1985, Barry’s has guaranteed that all tickets are 100% authentic and delivered on time or your money back. 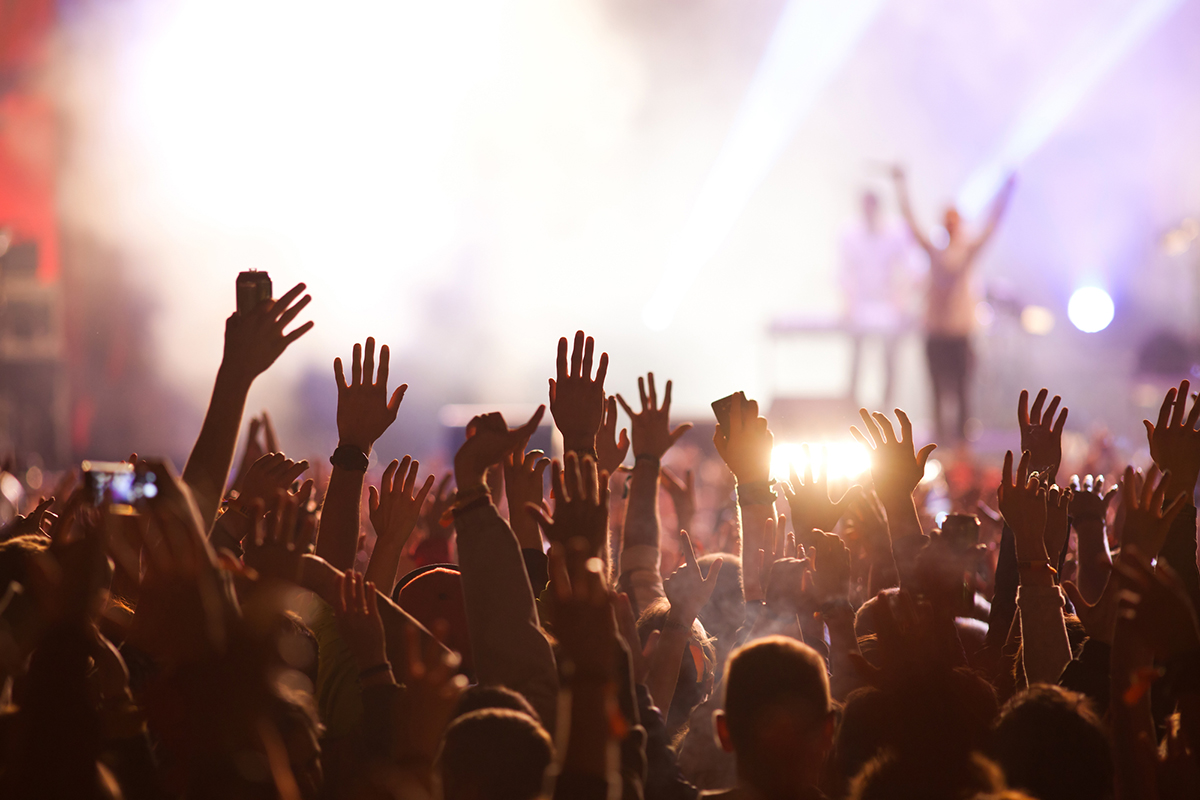 How to buy Maluma Dallas Tickets! 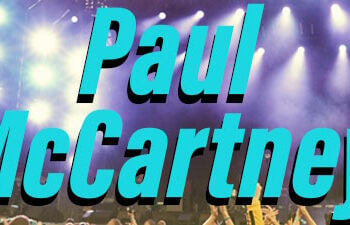