Buy Fozzy Tickets Albany Empire Live 2022! Barry’s Tickets guarantees that all tickets are genuine and delivered on time or your money back.

Hard rockers Fozzy is coming to Albany! Catch them at the Empire Live performing “Lights Go Out,” “Judas,” “Drinkin With Jesus,” and “Enemy” during their upcoming concert.

Browse our collection of Fozzy tickets at Empire Live to locate the ones you want. We ensure that each and everyone is real and arrives on time!

Since its inception in 1985, Barry’s Tickets has been the go-to spot for Hard Rock music concert fans looking to Shop, Find, and Purchase Fozzy tickets at Empire Live.

How much is Fozzy Tickets Albany?

We provide fantastic tickets at all price ranges at Barry’s Tickets. For as little as $65.43, you can get Fozzy Tickets Albany for their concert at Empire Live.

Where is they playing in Albany?

Chris Jericho, Rich “The Duke” Ward, known professionally as Fozzy is performing in Albany, at the Empire Live on October 08, 2022, during their Save The World tour.

Where is Empire Live in Albany?

Is anyone opening for them in Albany?

Special guests No Resolve and GFM will support the band in Albany at their Empire Live concert.

Choose the “Parking” button below the seating chart on any event page if you’re searching for parking near Empire Live.

If the Fozzy tickets Albany Empire Live you ordered have an “Electronic Transfer” delivery, then you will receive your tickets on your mobile device electronically. Your tickets will be transferred to the email address you initially provided in your order.

What is Fozzy GA seating?

The term “General Admission” refers to seats or standing areas at Empire Live in Albany that is not assigned or reserved. The General Admission is first-come, first-served.

The Arena’s doors will open one hour before the start of Fozzy’ concert, allowing you plenty of time to arrive and enjoy some pre-show fun!

What is Fozzy VIP tickets?

For those searching for a more luxurious experience, for their Empire Live concert, Barry’s Tickets may provide several packages to fit your needs. Meet & Greet or specific seat locations are available depending on the concert you want to attend. Select the link above and choose which one is right for you!

You don’t have to dress up for a Fozzy Albany concert at Empire Live. Fans may want to keep it casual and wear clothing that you can move around in. There is no dress code at the Arena.

Are tickets to see Fozzy in Albany sold out?

One may get tickets for all Hard Rock concerts, such as Fozzy Tickets Albany, through Barry’s Tickets marketplace.

Where can I buy Fozzy Tickets Empire Live?

Notify Me When Fozzy Are Coming To Albany:

Since 1985, Barry’sicket Service has provided clients with tickets for hard rock concerts.

If the concert is canceled and not rescheduled, you may receive a refund on your Empire Live Albany Fozzy tickets. 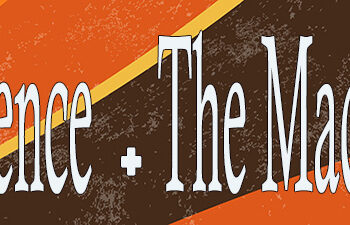 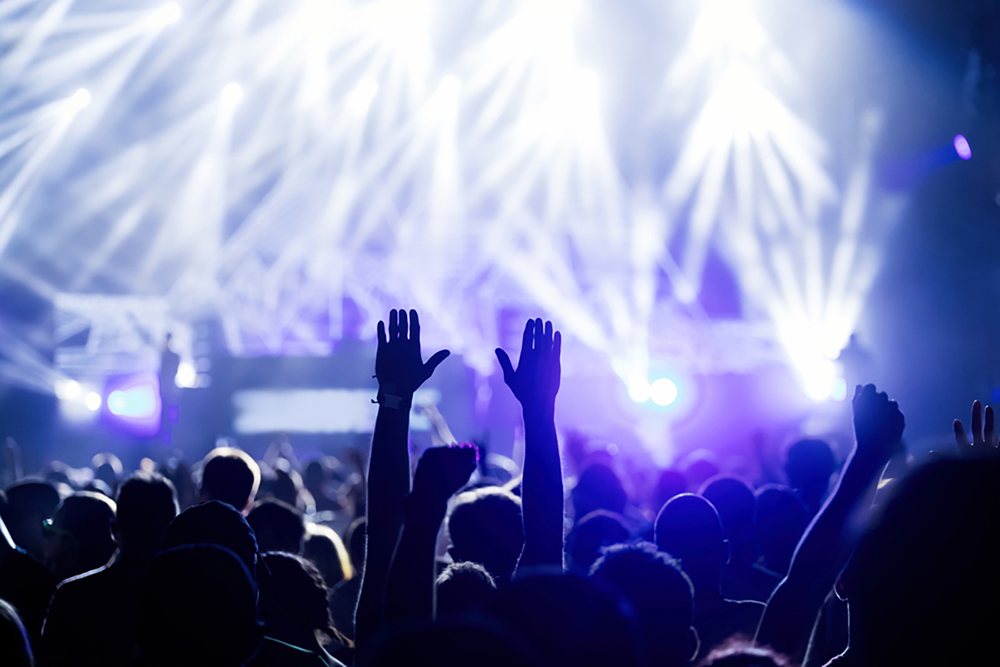 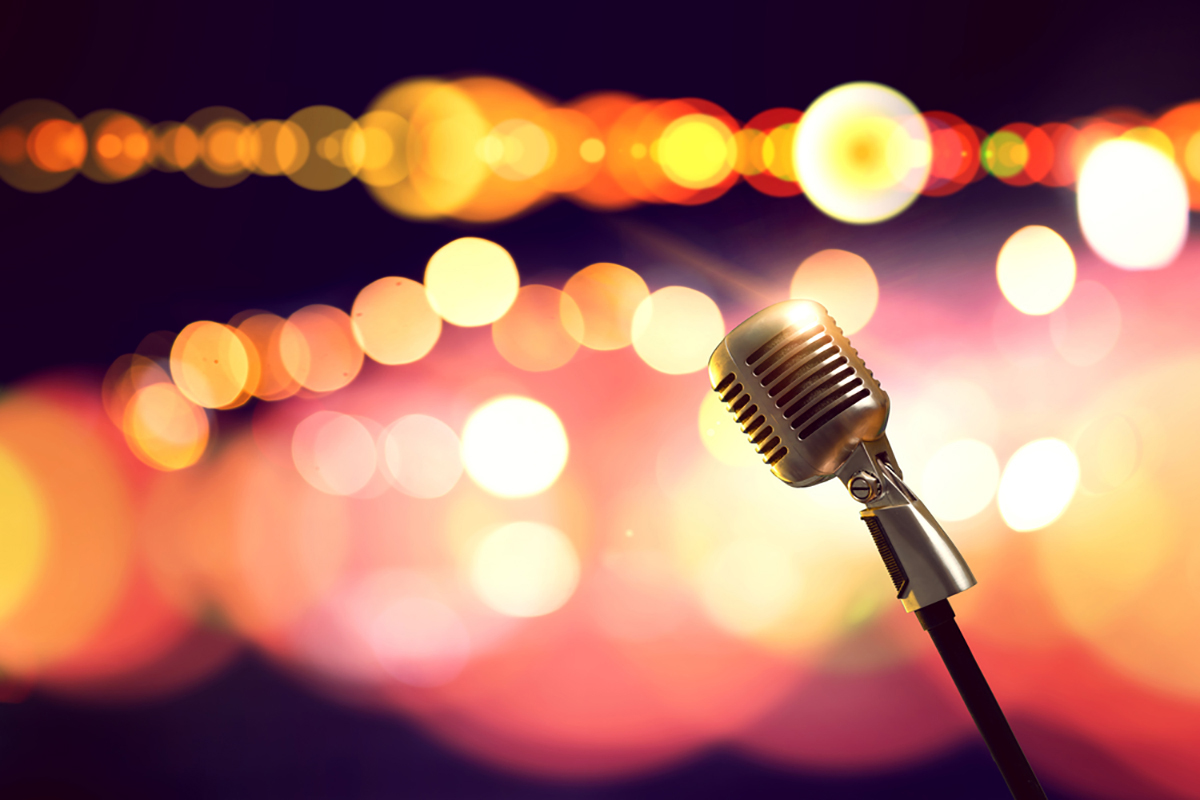