Foster the People to Play Gibson and Greek!

Foster the People is one of the hottest new indie pop groups to take the music world by storm. Founded recently in 2009, it is not often a group rises to such fame almost overnight. Foster the People became a viral sensation in 2010 following their song “Pumped Up Kicks”. They signed to Columbia Records and took off with performances at Coachella 2010 and South by Southwest in Texas. Their debut album Torches, released May 2011, became both a radio hit as well as No. 1 on Billboards Alternative Songs charts, and No. 3 on both the Rock Songs Chart and the Billboard Hot 100. Foster the People also made charts on the Adult Top 40 and Mainstream Top 40 Charts.

Lead singer of Foster the People, Mark Foster, was raised in Cleveland. He moved to Los Angeles after High School where he struggled in the alternative music subculture, working odd jobs, and drug addiction. When he was twenty-two Foster was signed with Aftermath Entertainment but that quickly fell through. He became a commercial jingle writer for Mophonics in 2008. He credits his musical revival and inspiration to learning what works in the commercial world. He also states the experience invigorated his confidence in his musical abilities as he successfully wrote hip hop songs then electronic songs, spiritual songs, classical piano, and more. This wide range of exploration also led to his unique musical styling’s with Foster the People. 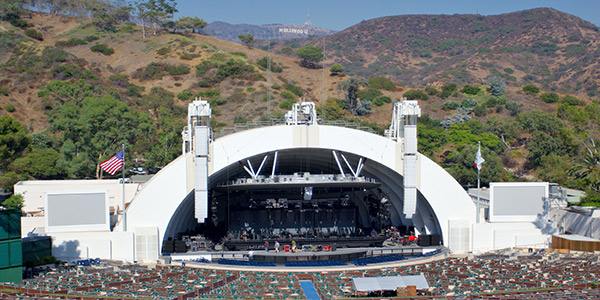 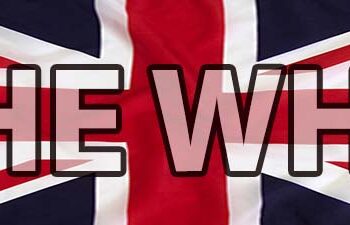 The Who Tickets Oklahoma City 2022! 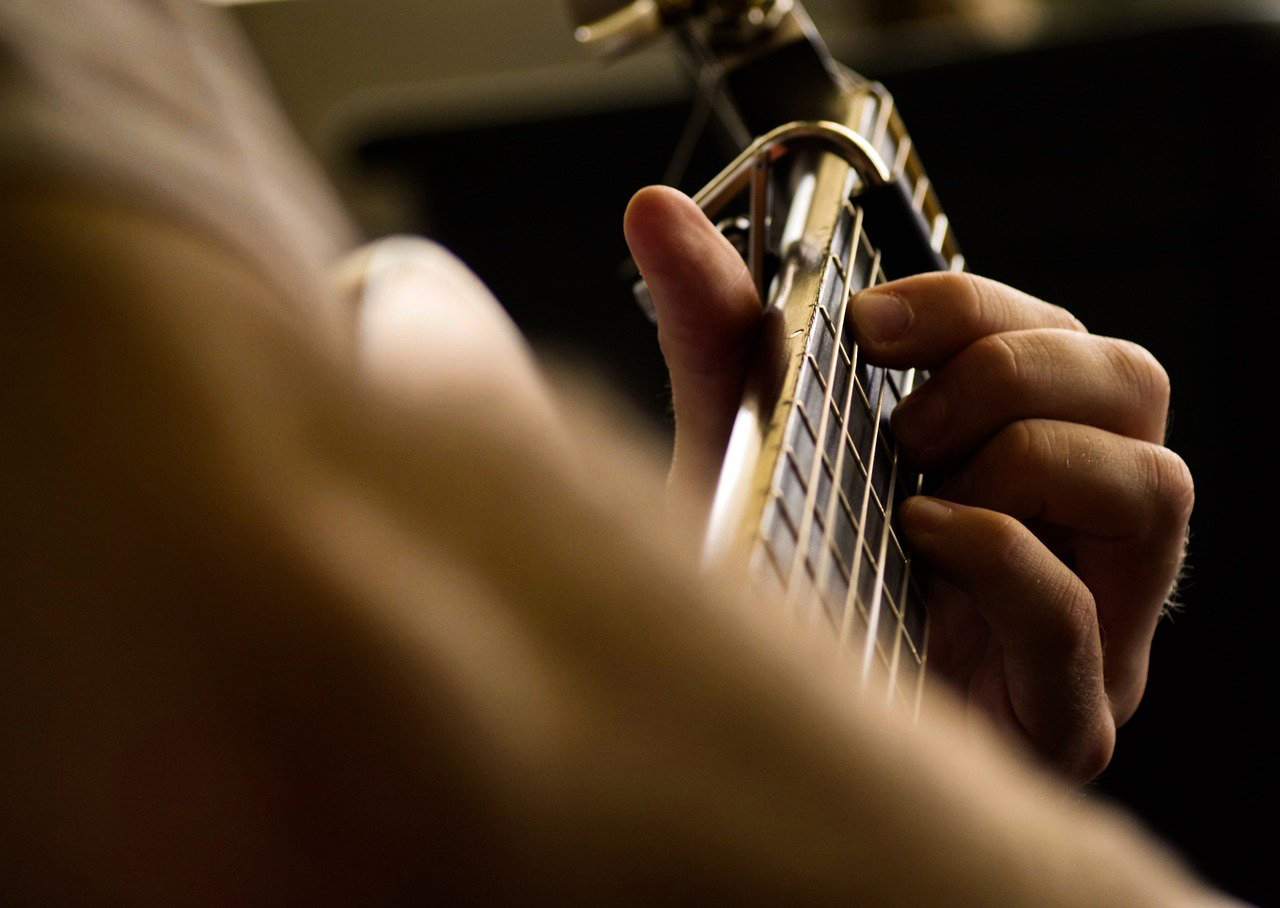 One thought on “Foster the People to Play Gibson and Greek!”