Don’t miss the chance to see the new symphonic arrangements, including the Theme song “Hollow” performed by an orchestra and chorus of over 100 musicians.

No, tickets marked Mobile Entry allow you to present your smartphone tickets at the Stern Auditorium door.

Where is Final Fantasy VII Remake playing in New York?

Although subject to change, doors at the venue open 60 minutes before the start of the concert.

Where is Stern Auditorium?

Receive a refund on concert dates that are canceled and not rescheduled. 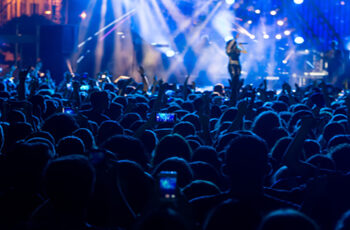 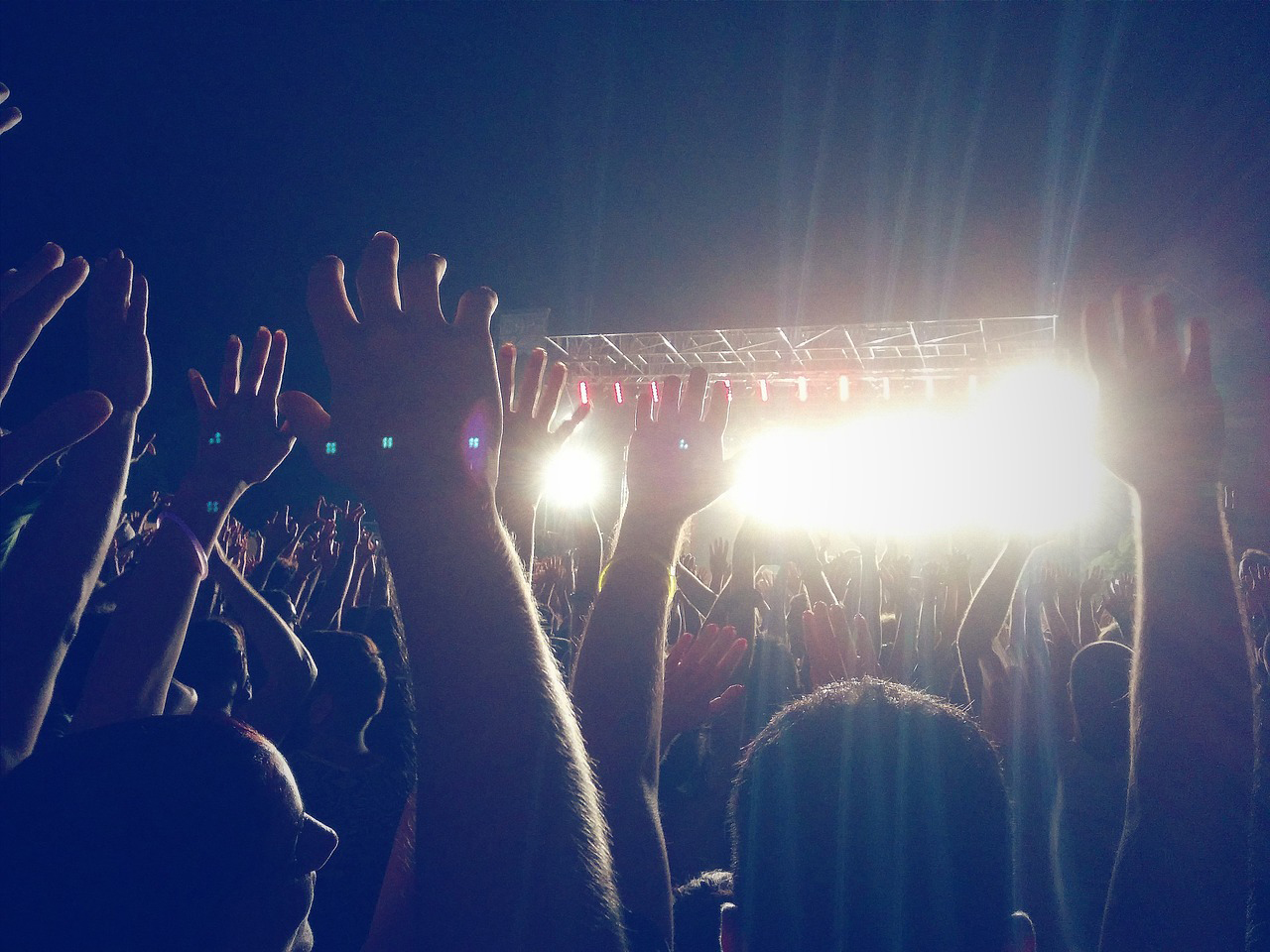 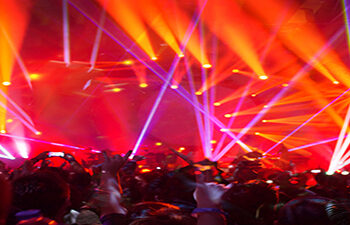 One thought on “How to buy Final Fantasy VII Remake New York Tickets!”