Ever wondered why dont the Lakers have a mascot?

The Los Angeles Lakers are just one of the four teams in the NBA without a mascot. The other three teams are the Brooklyn Nets, the Golden State Warriors, and the New York Knicks. A season ago, the Los Angeles Clippers were also in that group, but in May 2016, they introduced Chuck the Condor, their new mascot. You can check out a complete list of NBA Mascots.

There are two theories why the Los Angeles Lakers don’t have a mascot. The first, a fan theory is that the Lakers do not have mascot because they have celebrities. In a way, celebrities are Lakers mascot.

And nobody is better than Jack Nicholson, who has been a Laker’s season ticket holder since 1970, and has been to nearly every Lakers home game. His chair is placed just next to the court, and he even tailors his movie shooting schedule to fit the Lakers schedule. In a way, Nicholson is the Lakers versions of Spike Lee and the Knicks.
Other celebrities at Lakers home games include Leonardo Di Caprio, Vanessa Hudgens, Charlize Theron, Tom Cruise, Drew Barrymore, Adam Sandler, Salma Hayek, Justin Bieber, Chris Rock and many others.

The second and more plausible theory are that the Lakers do not have a mascot because they have the Lakers Girls. The Lakers Girls have been the team’s mascot since Jerry Buss purchased the Lakers in 1979 and immediately commissions the Laker Girls.

When Jerry Buss bought the Lakers, he believed the NBA needs a bit more entertainment, in the same way as college basketball has entertainment. Cheerleaders were not a favorite theme in the NBA back then, and that is why Jerry was so ahead of the team. Mr. Buss ordered the formation of the squad, which should be a team of top female dancers. The dancers should be as sexy as they are talented. This was the beginning of Showtime, Jerry’s vision for an entertaining game.
At the time, Buss said that while the game itself is fantastic, the ambiance is dead, quiet and boring, so he wanted to spice things up.

Since then, the Laker Girls have become one of the most recognizable aspects of the Lakers franchise, a semi-professional squad that performs approximately 30 routines over the course of one regular season.

Every year, there is a nomination for Laker Girls in July, and even current members have to audition to keep their place on the team. 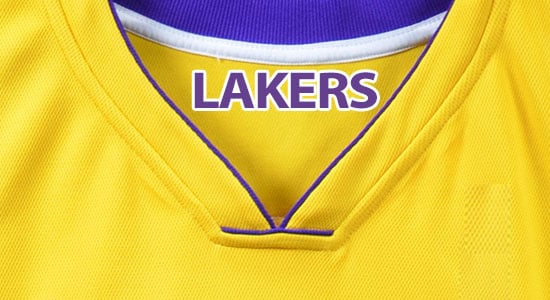 Who Are The Highest Paid NBA Players 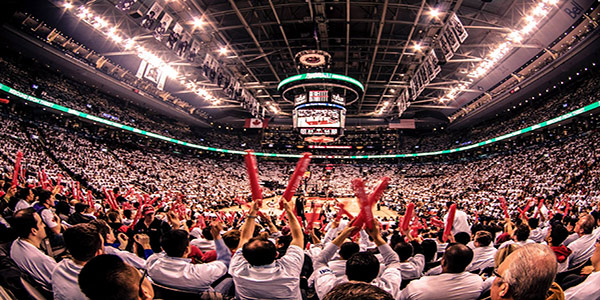 3 thoughts on “Why dont the Lakers have a mascot?”