How To Find The Cheapest Donaire vs Casimero Tickets 2021! 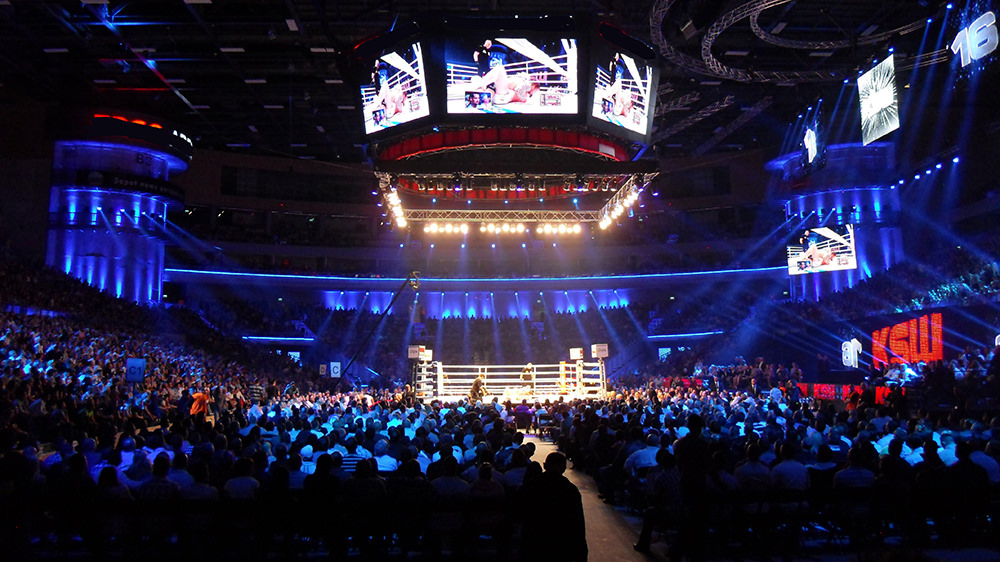 Score your Donaire vs Casimero Tickets 2021! Barry’s Ticket Service guarantees that all tickets are 100% authentic and delivered on time or your money back.

Nonito Donaire will step into the ring against John Riel Casimero in a unification fight at bantamweight on August 14th, 2021 in Carson, California.

No matter if you cheer for “The Filipino Flash” or “Four Aces”, Barry’s Tickets has you covered from Upper Level to Ringside! Score your Nonito Donaire vs John Riel Casimero tickets 2021!

How much are Donaire vs Casimero Tickets?

When is John Riel Casimero vs Nonito Donaire fight?

Who is Nonito Donaire?

Nonito Donaire stands 5 ft 6 in, with a 68 in reach, and fights with an Othodox stance in the bantamweight division.

Donaire is the current WBC bantamweight titleholder since May 2021 and titles from the flyweight to featherweight division.

Both The Ring and BoxRec rank Donaire rank the world’s second-best active bantamweight.

Who is John Riel Casimero?

John Riel Casimero stands 5 ft 4 in with a 64 in reach and fights with an Orthodox stance in the Bantamweight division.

Casimero has held the WBO bantamweight title since Nov 30, 2019.

Yes, John Riel “Four Aces” Casimero will step into the ring against Nonito “The Filipino Flash” Donaire on Saturday, August 14, 2021 at Dignity Health Sports Park, in Carson, California in a bantamweight unification fight.

Where can I buy Donaire vs Casimero fight tickets?

Related:
Fury vs Wilder 3.
Pacquiao vs Spence.
Canelo vs Plant.

Where To Find The Cheapest Rivera vs Fernandez Tickets 2021! 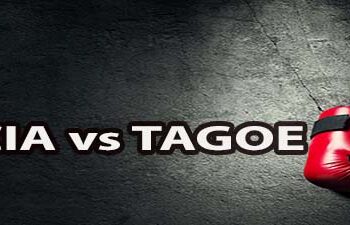 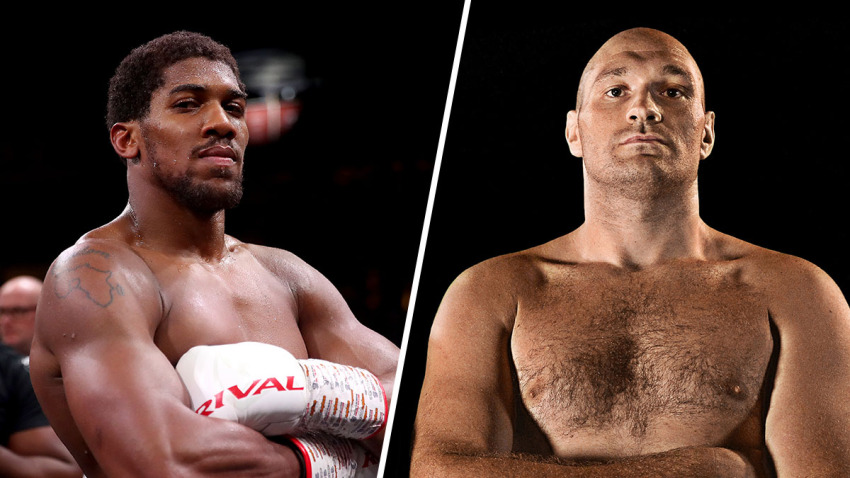