Buy Dodgers vs Padres Tickets! Barry’s Tickets guarantees that all tickets are 100% authentic and delivered on time or your money back.

Browse through our extensive selection of tickets to find the ones you are looking for. We guarantee that every single one is authentic and arrives on time!

Since 1985, Barry’s Tickets has been the primary destination for MLB fans to buy the cheapest Dodgers vs. Padres Game Tickets.

How much is Dodgers vs Padres Tickets?

At Barry’s Tickets we offer great tickets no matter what your budget. Dodgers vs Padres Tickets can be found for as low as $24.28.

Use Barry’s Tickets promo code MLBTIX at checkout to score up to 15% off your order!

Where do the Dodgers and Padres play this season?

The Los Angeles Dodgers and San Diego Padres will play each other sixteen times during the Major League Baseball regular season. They will meet either in Los Angeles at Dodger Stadium, and in San Diego at Petco Park.

Where is Petco Park?

If you’re looking for parking near either Dodger Stadium or Petco Park, select the “Parking” icon underneath the seating chart on any event page.

If the Dodgers vs Padres Tickets you ordered have an “Electronic Transfer” delivery, then you will receive your tickets on your mobile device electronically. Your tickets will be transferred to the email address you initially provided in your order.

The Los Angeles Dodgers child policy is children under three years old may enter Dodger Stadium without a ticket. A ticket is not required to visit Petco Park for a San Diego Padres home game for children who have not yet turned three years old.

In both cases, all children who enter for free must be seated on a parent’s or guardian’s lap during the baseball game.

Are the Dodgers and Padres Rivals?

Overall, the Dodgers and Padres have had a competitive, but mostly friendly rivalry. However, there are still some tense moments between the two teams, especially when they’re battling for divisional supremacy.

What should I wear to Dodgers and Padres game?

Are tickets for the Dodgers and Padres sold out?

With Barry’s Tickets marketplace, one can find tickets for all National baseball League games including Dodgers vs Padres Tickets.

Where can I buy Padres vs Dodgers tickets?

Barry’s Tickets offers the cheapest assortment of Padres vs Dodgers Tickets tickets for their games in Los Angeles or San Diego, guaranteed authentic.

Barry’s Ticket Service has been serving fans of MLB baseball fans since 1985.

Receive a refund on your Dodgers vs. Padres MLB Tickets if a game is canceled and not rescheduled. 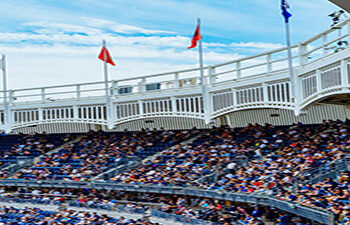 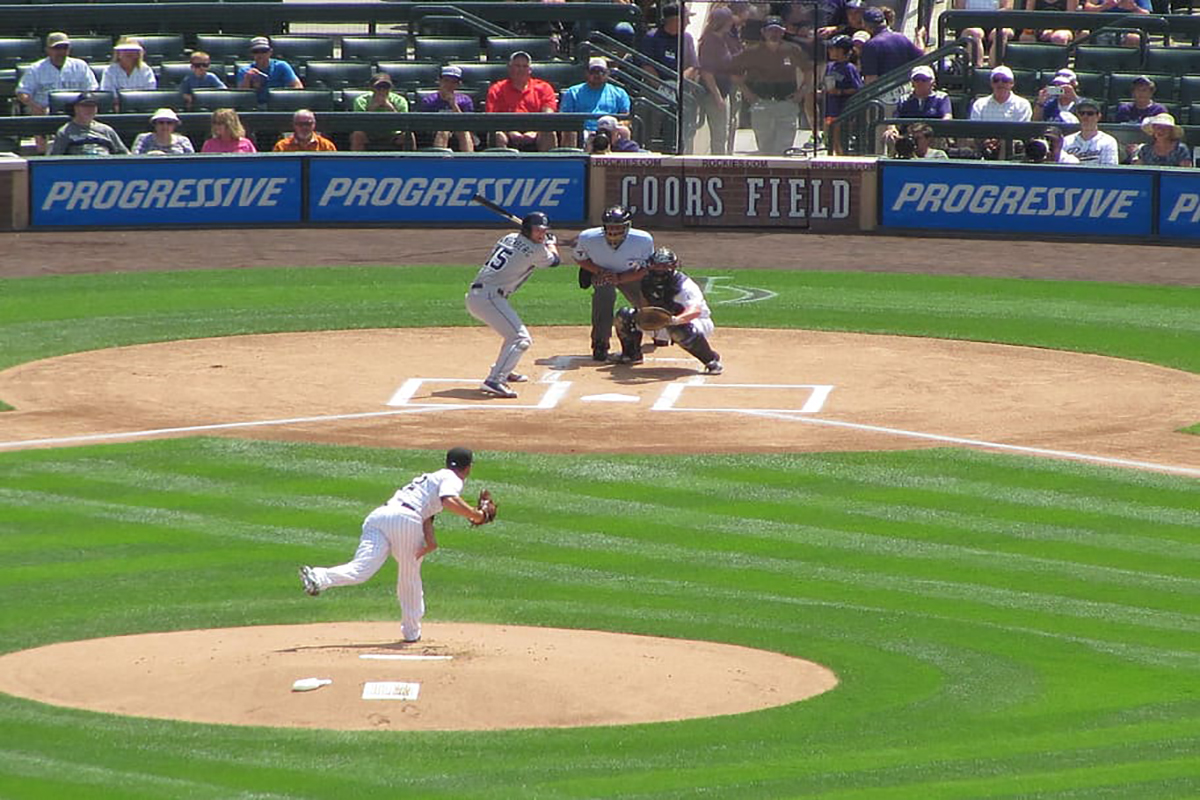 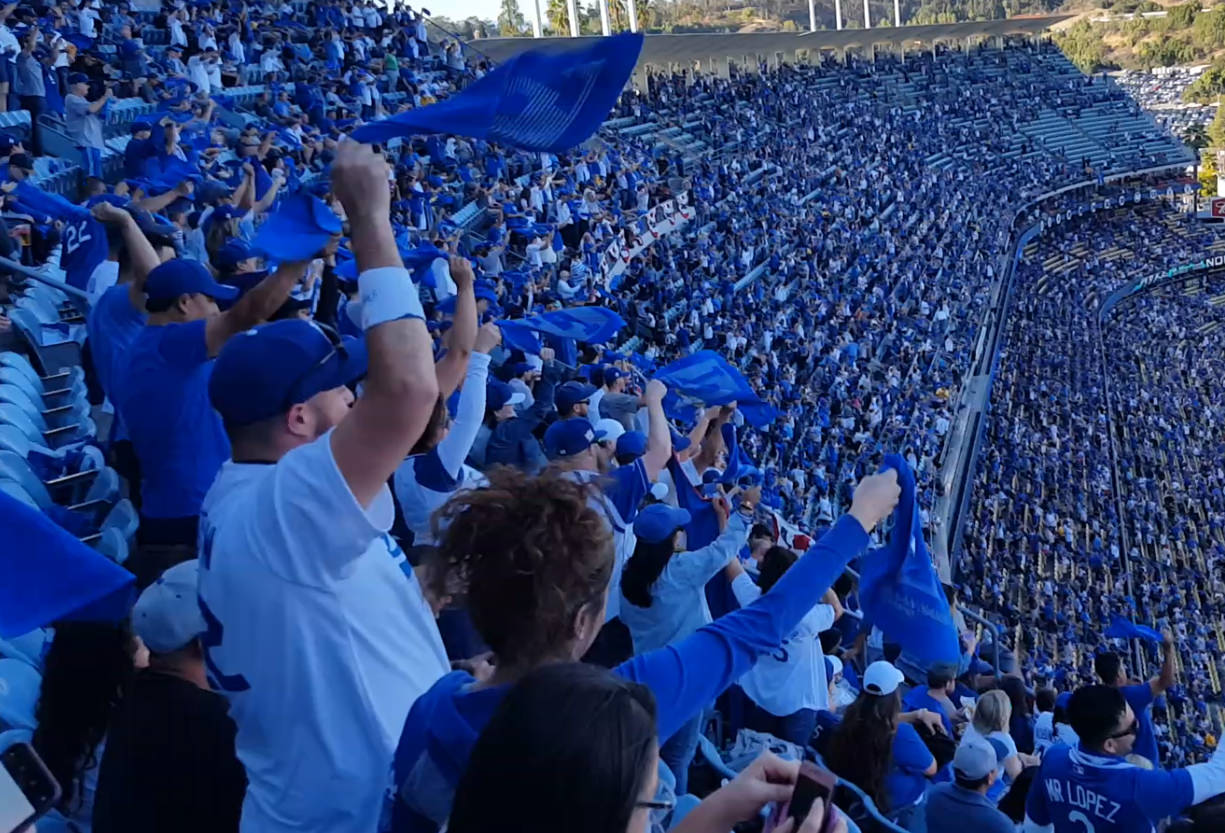