Dodger Stadium Tours should be on Dodger fans bucket list

Dodger Stadium Tours a unique look behind the scenes.

Since 1962, Los Angeles Dodger Stadium has welcomed baseball-loving fans from all corners of the world and enchanted them with its astonishing views and its celebrated past.

This 56,000-seat capacity Dodger Stadium is an icon of American sports lore.

The ballpark has become home to some of the most significant MLB players in baseball history as well as home to the best fans in all of Major League Baseball.

This behind-the-scenes Dodger Stadium tour lets Los Angeles fans visit some of the most restricted and non-public areas of the baseball stadium and see the ballpark from a whole new perspective.

As baseball’s third-oldest baseball ballpark, Los Angeles Dodger Stadium remains one of the game’s most beautiful and most historic venues in all of the major leagues.

Experience an exclusive Dodger Stadium tour before the start of the Dodgers home game! This stadium tour runs for approximately 45 minutes. The pregame tour may include the chance visits to:


An exclusive look at the Dodger Stadium Lexus Dugout Club, and lounge behind home plate.

The Lexus Club at Dodger Stadium is home to the Dodgers World Series trophies.

Fans also get to see the teams Most Valuable Player (MVP), Cy Young, Silver Slugger and Dodgers Rookie of the Year awards

The tour will take you into the Dodger Interview Room in the stadium.

Please note Dodgers batting practice is often NOT scheduled for baseball games played at 1:10 p.m. and 12:10 p.m. at the ballpark.

Please note: The Dodger Stadium Pregame Tour is not a ticket to the baseball game. Dodgers Game and parking tickets must be purchased in advance of the tour.

This exclusive Dodger Stadium Clubhouse tour allows baseball fans a one-of-a-kind opportunity to see inside the Los Angeles Dodger Clubhouse at the ballpark.

The Stadium Clubhouse Tour will contain all elements of the Dodger Stadium Tour as well as:

Visit the Los Angeles Dodger Bullpen in the outfield.

Fans will get to stop in the Los Angeles Dodgers Interview Room.

All areas of the Dodgers Clubhouse Tour are subject to change without warning.

Dodger Stadium Tour guests must enter through the Stadium Sunset Gate which is Gate A. Gate A is at the intersection Stadium Way and Vin Scully Avenue.

All Dodger Stadium Tours are subject to the security and ballpark entry guidelines. Get more information on Dodger Stadium tours pricing and availability.

No matter if you are looking for Opening Day Dodgers Tickets, Dodgers Fan Apperception Day Tickets or any games in between Barry’s Tickets has you covered.

Barry’s Tickets offers great deals on all games on the LA Dodgers Promotional Schedule including all Dodgers Bobblehead Giveaway games. 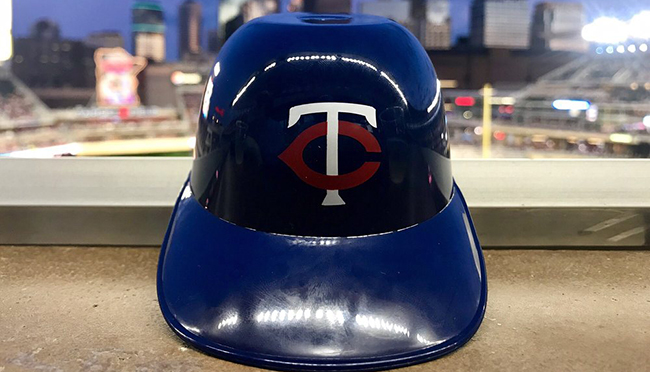 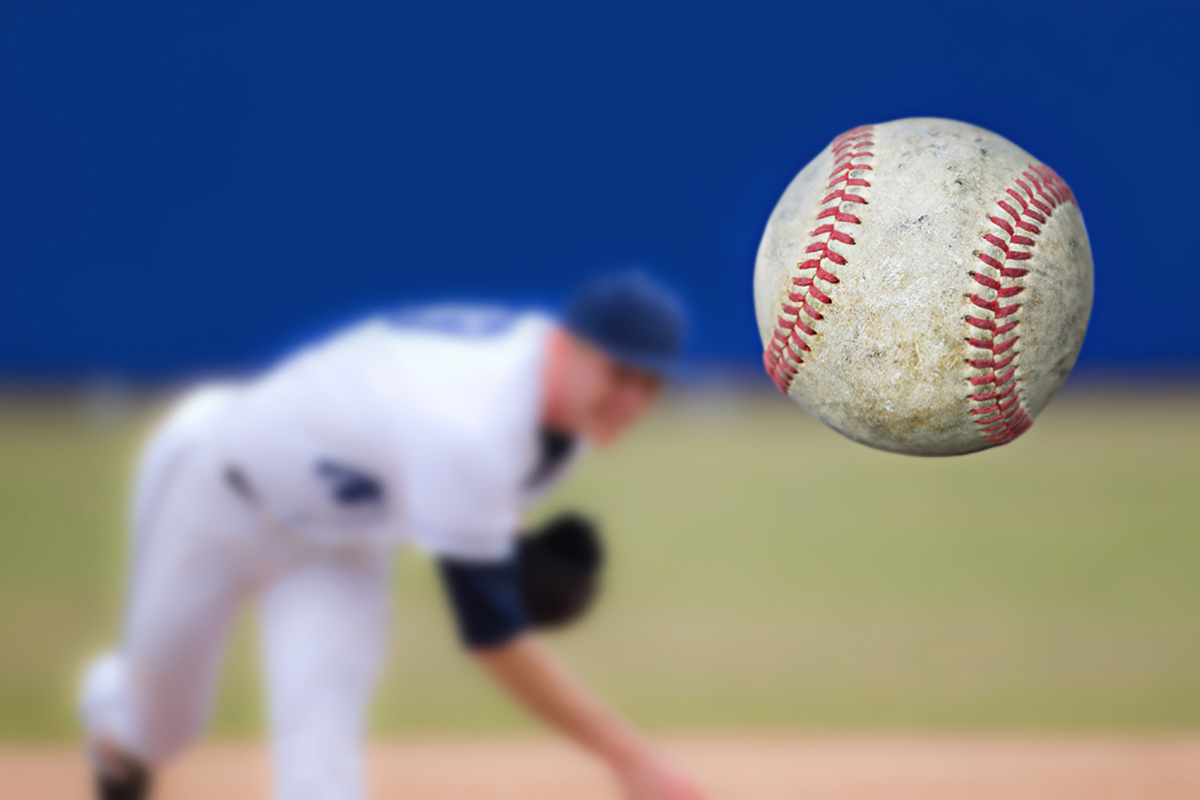 How To Find The Cheapest Minnesota Twins Playoff Tickets 2022!