Davis vs Barrios Tickets 2021! Barry’s Ticket Service guarantees that all tickets are 100% authentic and delivered on time or your money back.

No matter if you cheer for “Tank” or “El Azteca”, Barry’s Tickets has you covered from Upper Level to Ringside Gervonta Davis vs Mario Barrios tickets 2021!

How much are Davis vs Barrios Tickets?

Davis has been training at Upton Boxing Center in Baltimore, Maryland, since he was five years old.

Gervonta finished his amateur career with a record of 206–15.

On February 22, 2013, at 18 years old, Davis made his professional debut against Desi Williams, knocking him out in the first round.

His last fight was on October 31, 2020, at the Alamodome, San Antonio, Texas. Davis knocked out Leo Santa Cruz in the 6th round to win the WBA (Super) super featherweight title and retain the WBA (Regular) lightweight title.

As of November 2020, the Transnational Boxing Rankings Board ranks Davis as the world’s best active super featherweight.

Who is Mario Barrios?

Barrios stands 5 ft 10 inches with a 71 in reach and fights with an Orthodox stance.

On May 11, 2019, Barrios faced Juan Jose Velasco. Barrios got the KO win via a spectacular body shot in the second round.

On September 28, 2019, Barrios defeated the unbeaten Batyr Akhmedov in a 12 round unanimous decision to win the vacant WBA (Regular) super lightweight title.

Mario “El Azteca” Barrios has a professional record of 26 fights, 26 wins, 17 via knockout.

Where can I buy Davis vs Barrios fight tickets? 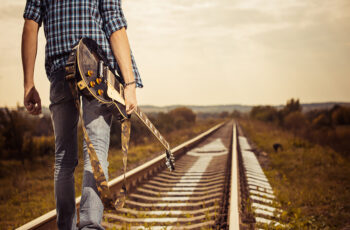 How To Find The Cheapest Diaz Jr vs Fortuna Tickets 2021! 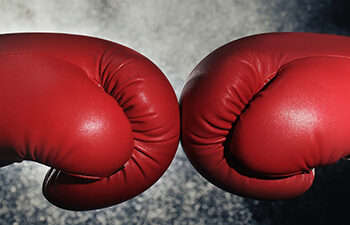 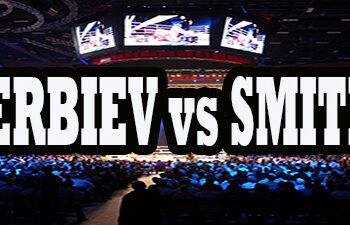