Coachella Valley Music and Arts festival: Getting Down in The Desert

Coachella Valley Music and Arts festival is a yearly music and art festival that is held in April of each year, by Golden Voice. The location of this event is in Indio, California at the Empire Polo Fields within the Inland Empire Coachella Valley. The festival was founded in 1999, but it is not known by whom. Annually, at least 100,000 people attend the event. It usually falls on the third or fourth weekend of April, and lasts a total three days. In the beginning it could last, either one or two days. There are a number of music genres, including rock, electronic music and hip hop. In the arts, you will find a wide array of sculptural art. You will find many tents or stages set up all over the ground each, playing live nonstop music. So far there are six main stages; Outdoor Theatre, Coachella Stage, Gobi Tent, Sahara Tent and the Mojave Tent. The smaller Oasis Dome joined the fold in 2006.

Coachella Festival is set on a desert setting; this is because Indio, California falls on the Colorado Desert. Temperatures can rise to over 38C during the day. There is little to no cloud cover during the festival, and there is also not much shade. But after sunset, the temperatures begin to drop drastically.

Rock band, Pearl Jam, first performed to a crowd of around 25,000 fans on the night of November 5, 1993. The event was staged at the Empire Polo Club. This historic Indio venue, was previously rock free, but on this night, the fans either stood or sat all through the night. This was all by accident of course;as the band’s management was participating on the Ticketmaster boycott as a result of their clubs in Southern California. They then chose this underdeveloped and untested venue to showcase their band. This gave credibility to Coachella as a suitable venue to hold rock on large scale.

Previously, this credibility was not there due to the grounds. Since it is located in the desert, it is considered as one of America’s driest and hottest spots. The towns within Indio are also sparsely populated and it was previously viewed as resorts. Accessibility to more populated areas like San Diego, Las Vegas, Los Angeles and Phoenix will also take several hours. This made Coachella highly unfavorable to hold a successful event.

Fast forward to 1999 and on October 9 and 10, the first ever Coachella Valley Music and Arts Festival took place. This was exactly three months after the disaster that struck the Woodstock 99 Festival. As a result of the disaster, where there were riots and fires, Coachella Fest was not authorized to offer any on site camping facilities. This was not until the Festival that took place in 2002.

You should expect to see Dr Dre in the 2012 Coachella Valley Music and Arts Festival; this is because he is going to be performing on the closing night. This year, the organizers will hold the event on two consecutive weeks, the first time ever, in the middle of April. In the rock category you should expect to see, Black Keys, the Shins and Radiohead. On hip hop and dance, you will have Snoop Dogg, Kaskade, and The Swedish House Mafia along with others.

You can now order Coachella Festival Tickets for all days of the event. 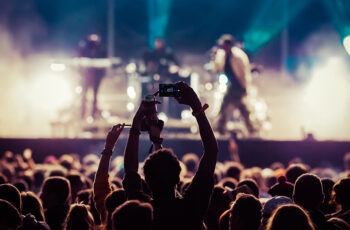 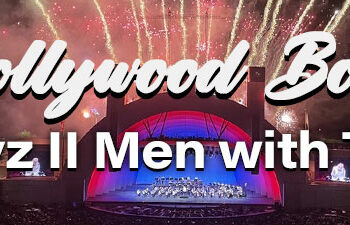