One of the big storylines heading into game one of the Los Angeles Clippers and Oklahoma City Thunder second round series was the two point guards, Chris Paul and Russell Westbrook. Westbrook, even after dealing with a knee injury for the better part of a year, is one of the most athletically gifted point guards in the NBA. Paul, the consummate veteran, had a solid opening round series against the Golden State Warriors, but has had to deal with a strained hamstring during the postseason. While many wondered how Paul would fare against an athletic Oklahoma City team, many pointed out how Paul always seems to step up big when challenged.

Boy, were they right.

Behind one of the greatest performances of his career the Clippers traveled to Oklahoma City and blew out the Thunder in the opening game of their second round playoff series behind a virtuoso performance from Chris Paul. Paul scored 32 points in just 28 minutes of play, shooting 12 of 14 from the field and 8 of 9 from behind the three point line. He also notched ten assists while just turning the ball over two times. Paul made six three-pointers in the first half as the Clippers jumped out to a massive 17 point halftime lead on the way to a 122-105 victory.

Overall the Clippers shot 55% from the field with five total players in double figures. Blake Griffin scored 23 points to go along with 5 boards and 5 assists, while Jamal Crawford, Matt Barnes and JJ Redick also hit double figures. Los Angeles had 26 assists and just 8 turnovers. It was a perfect start to game one and a message to the Thunder and the rest of the NBA that the Clippers are ready for a long playoff push.

For Oklahoma City the story was again their lack of balance offensively. As this year’s postseason has evolved, the Thunder has become one-sided to a fault, relying solely on the combination of Kevin Durant and Russell Westbrook. Other than a couple of big performances from Reggie Jackson in the Grizzlies series, the Thunder has become the ultimate example of a two man team. After three quarters on Monday night the Clippers led the Thunder by a score of 104-78. Of the 78 Thunder point the combination of Durant and Westbrook scored 54. This deficit included a 22-7 Clippers lead in bench scoring.

Victory in hand the Clippers have a massive opportunity to send the series back to STAPLES Center with a commanding 2-0 lead. They’ll face a desperate Thunder team hoping not to fall behind in the second round like they did in the first round. The Clippers will start game two with a tremendous amount of confidence due to the sheer size of the blowout. Game two is Wednesday night at 6:30 Pacific.

Dont miss any of the action! Clippers Tickets for all playoff games on sale now. 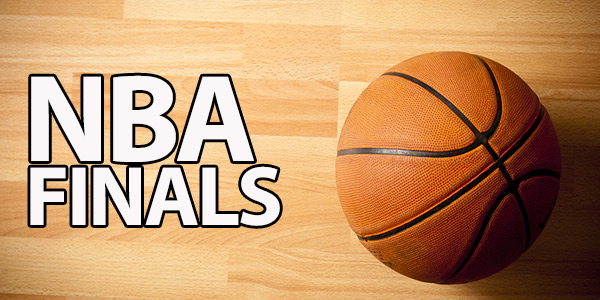