Cathy Rigby is PETER PAN at the Pantages Theater

Peter Pan the Musical is derived from the exciting story brought to children all over the world from the depths of the imagination of 1901 writer J.M. Barrie. Barrie was a popular playwright in his late thirties. One evening at a dinner party Barrie met the Llewelyn’s. The Lleweyn’s had three boys; give year old George, three year old Jack and baby Peter. As Barrie grew to know the Llewelyn’s, each day he walked his St. Bernard Porthos to the Kensington Gardens where the Llewelyn’s would also visit. It wasn’t long before Barrie and the boys grew close and each day looked forward to fun and games in the park. Above all however the Llewelyn boys looked forward to Barrie’s stories.

In 1900 Barries and the boys stayed together at a farmhouse. It was there that the adventures of Peter Pan were born. Filled with pirates, Indians, never land and pixie dust, the story of Peter Pan the Musical has ignited the imaginations of children for over a century and continues to do so today. The magical boy Peter Pan, who never ages and can fly, came to life for its very first in 1904 at the Duke of York’s Theatre in London. For 150 performances Peter Pan nearly sold out. From then on every single year with the exception of 1939 and 1940 Peter Pan the Musical was revived in London. The love and belief behind Peter Pan follows in line with the idea that there is a child in all of us that never wants to grow old. It is a reminder not to let life age you and steal your innocence and sense of adventure. This magical story is now playing at the Pantages Theater in Los Angeles, CA. 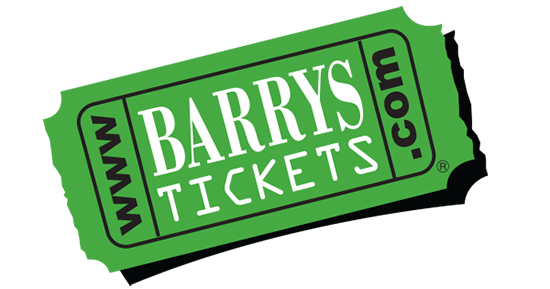 Barry’s Tickets in the Media

Why You Should See Lion King At The Pantages Theater