Score your Canelo vs Smith Jr Tickets 2022! Barry’s Ticket Service guarantees that all tickets are 100% authentic and delivered on time or your money back.

No matter if you cheer for “Canelo” or “The Irish Bomber”, Barry’s Tickets has you covered from the Upper Seats to Ringside! Score your Canelo Alvarez vs Joe Smith Jr Tickets 2022!

How much are Canelo vs Smith Jr Tickets?

Canelo Alvarez vs Joe Smith Jr is a fight that you don’t want to miss out on! The low price of tickets can start at $109.00 with an average cost per ticket around $175.00.

When is Canelo Alvarez vs Joe Smith Jr fight?

The tweleve-round bout between top-two contenders Canelo Alvarez and Joe Smith Jr will take place in May 2022 – on Cinco De Mayo weekend.

Who is Saul Canelo Alvarez?

November 23, 1988, Santos Saúl Álvarez Barragán nicknamed “Canelo” is a multiple world championships in four weight classes from light middleweight to light heavyweight, as well as unified titles in three of those weight classes and lineal titles in two.

Canelo Alvarez stands 5 ft 7 1/2 in, with a 70 1/2 in reach and fights with an Orthodox stance in Welterweight Light middleweight, Middleweight, Super middleweight, Light heavyweight divisions.

Canelo started his professional boxing career on November 9, 2007, with a first-round TKO of Kensky Rodney.

Canelo began his professional career in Tonalá, Mexico, with a 4th round TKO of Abraham Gonzalez on October 29, 2005.

In 2022, Canelo plans to fight in May on Cinco De Mayo weekend. He will most certainly return to the ring again in September as part of Mexican Independence Day weekend.

Both WBO 175-lb champion Joe Smith Jr and the unified light-heavyweight champion Artur Beterbiev are in Canelo’s sights for 2022.

Before Joe Smith Jr and Artur Beterbiev, Canelo may step into the ring against WBC cruiserweight champion Ilunga Makabu.

BoxRec, The Ring, and the Boxing Writers Association of America rank Canelo as the world’s best active boxer, pound for pound.

Saul “Canelo” Alvarez has 60 professional fights, 57 wins, and 39 via knockout.

Who is Joe Smith Jr ?

Joe Smith Jr punches with a massive amount of power. He will not spar with Alvarez as Sergey Kovalev did during their May 4, 2019, at T-Mobile Arena.

The New Yorker from Long Island, Joe Smith Jr, will be trying to take Canelo’s head of the entire bout.

If Smith defeats Callum Johnson on January 15, he could jump up to 175 pounds in his first title defense and fight Daniel Jacobs before stepping in the ring with Canelo.

As a professional fighter, Joe “The Irish Bomber” Smith Jr has 30 fights, with 27 wins and 21 wins by knockout.

Joe “The Irish Bomber” Smith Jr and Saul “Canelo” Alvarez will meet in the ring in 2022.

Are Canelo vs Smith Jr Fight Tickets sold out?

If the Canelo vs Smith Jr Tickets you ordered have an “Electronic Transfer” delivery, then you will receive your tickets on your mobile device electronically. Your tickets will be transferred to the email address you initially provided in your order.

Where can I buy Canelo Alvarez vs Joe Smith Jr Tickets? 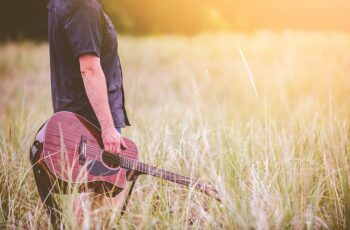 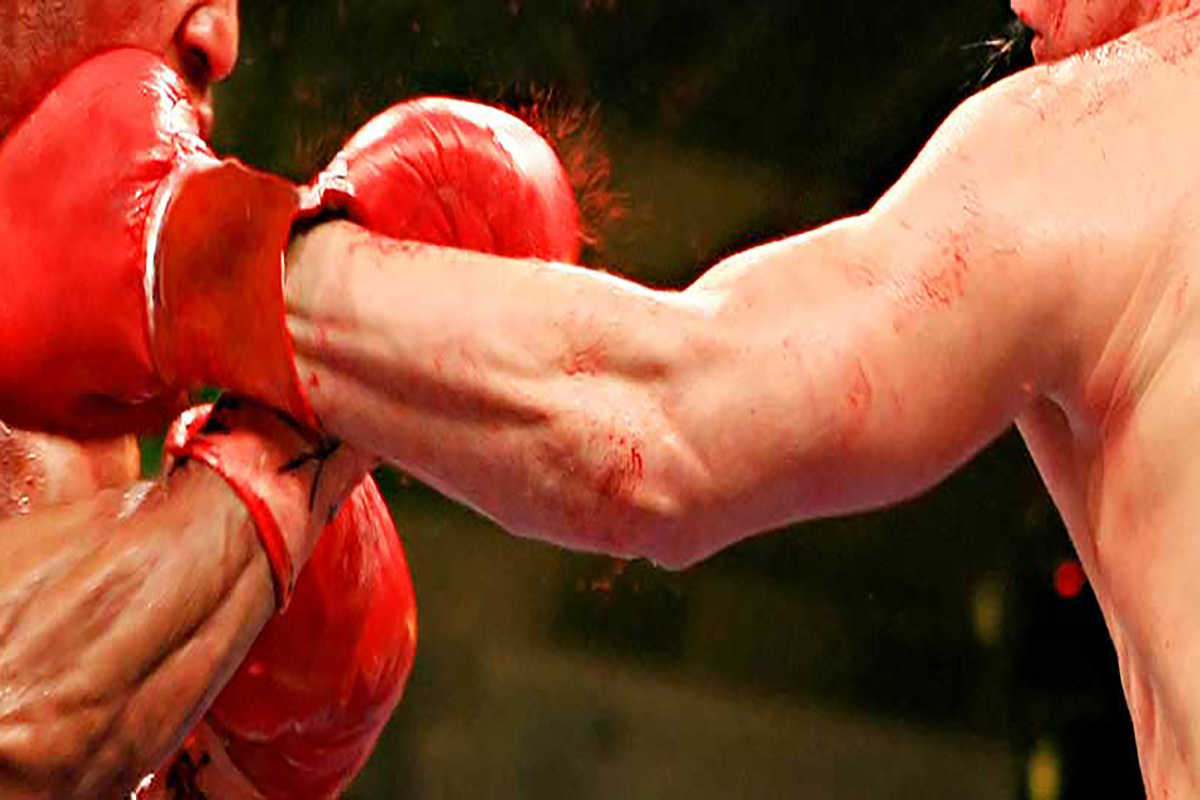