.
Shop Canelo vs Bivol Tickets Las Vegas T-Mobile Arena 2022! Barry’s Tickets guarantees that all tickets are 100% authentic and delivered on time or your money back.

No matter if you cheer for “Canelo” or Bivol, Barry’s Tickets has you covered from Upper Seats to Ringside! Score your Canelo Alvarez vs. Dmitry Bivol tickets 2022!

How much are Canelo vs Bivol Tickets?

At Barry’s Tickets we offer great tickets no matter what your budget. WBA World Light-Heavyweight Championship Canelo vs. Bivol Tickets for their fight at T-Mobile Arena can be found for as low as $420.00.

When is the Canelo Alvarez vs. Dmitry Bivol fight?

The twelve-round WBA World Light-Heavyweight Championship title fight will take place on Saturday, May 07, 2022, in Las Vegas at T-Mobile Arena.

Where is T-Mobile Arena in Las Vegas?

The T-Mobile Arena is 20,000 capacity multi-purpose indoor arena on the Las Vegas Strip in Paradise, Nevada, and the home venue for the NHL’s Vegas Golden Knights.

Fans may enter T-Mobile Arena using a mobile ticket. Digital ticketing offers a contactless environment for fans upon entry to the Arena. Upon ordering tickets, you will receive an email with a link to download your tickets.

Where can I buy Parking Passes for the fightt?

If you’re looking for parking near T-Mobile Arena, select the “Parking” icon underneath the seating chart on any event page.

If the Canelo vs Bivol Tickets Las Vegas T-Mobile Arena you ordered have an “Electronic Transfer” delivery, then you will receive your tickets on your mobile device electronically. Your tickets will be transferred to the email address you initially provided in your order.

Who is Dmitry Bivol?

Dmitry Bivol stands 6 ft 0 in with a 72 reach and fights in the Light-heavyweight division with an Orthodox stance.

On August 27, 2015, Bivol won the vacant WBC–USNBC Silver light-heavyweight title with an eighth-round knockout of Felipe Romero at The Hangar, Costa Mesa, California.

On May 21, 2016, Dmitry won the WBA interim light-heavyweight title with a unanimous decision over Felix Valera at the Khodynka Ice Palace, Moscow, Russia.

Dmitry is ranked as the world’s second-best active light-heavyweight by The Ring, ESPN, and Transnational Boxing Rankings Board.

Who is Saúl Canelo Alvarez?

On December 19, 2020, Canelo won the WBA (Super), The Ring, and vacant WBC Super-Middleweight titles with a unanimous decision over Callum Smith at the Alamodome, San Antonio, Texas.

Canelo walked into the MGM Grand Garden Arena, Paradise, Nevada, on November 6, 2021, and defeated Caleb Plant with an eleventh round TKO to retain the WBA (Super), WBC, WBO, and The Ring super middleweight titles; and capture the IBF super-middleweight title.

Canelo is ranked as the world’s best active boxer, pound for pound, by BoxRec; ESPN; the BWAA; and The Ring Magazine.

What is Canelo vs Bivol GA seating?

General Admission (GA) refers to seating or standing areas at 18,000 square foot T-Mobile Arena Hyde Lounge seating that are not assigned or reserved. The General Admission is first-come, first served.

The Arena doors open 1.5 hours before the start of WBA World Light-Heavyweight Championship fight, giving you plenty of time to get there and enjoy some pre-show fun!

What are Canelo vs Bivol Ringside tickets?

VIP ringside tickets are easily some of the most sought-after tickets in sport. Sitting ringside for the Canelo Alvarez and Dmitry Bivol offer you the chance to see one or two of the biggest fighters in the world slugging it out while you sit a few feet from the ring.

Alvarez has signed a two-fight deal with Matchroom Boxing. Canelo is returning to the light heavyweight division to fight undefeated WBA (Super) champion Dmitry Bivol on May 7, 2022, at T-Mobile Arena in Las Vegas, Nevada.

Are Canelo vs Bivol Fight Tickets sold out?

With Barry’s Tickets marketplace, one can find tickets for the biggest fights including Canelo vs. Bivol tickets.

Where can I buy Canelo Alvarez vs. Dmitry Bivol tickets 2022?

Barry’s Ticket Service has been serving Las Vegas since 1985.

Receive a refund on Canelo Alvarez vs. Dmitry Bivol fight tickets in Las Vegas at T-Mobile if the fight canceled and not rescheduled. 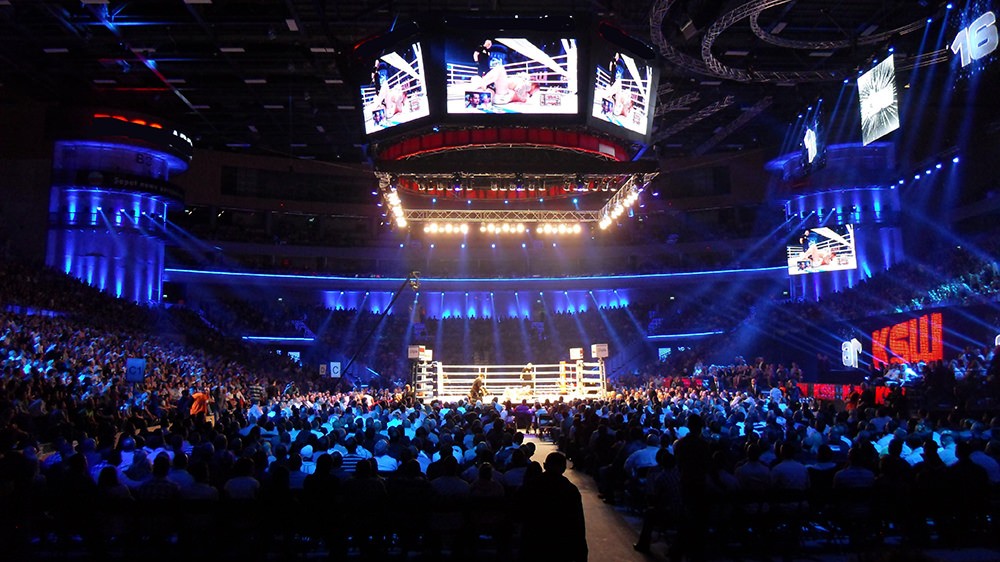 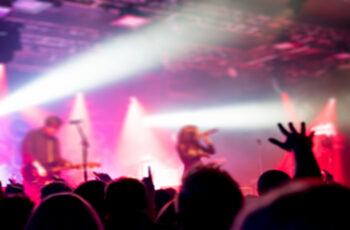 How To Find The Cheapest Tinashe Tickets Los Angeles The Novo! 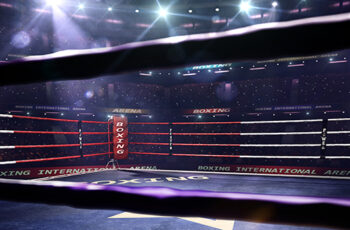 Where To Find The Cheapest Rigondeaux vs Casimero Tickets 2021!