Can The Clippers Beat The Spurs?

Heading down the stretch in the Western Conference playoff race the Los Angeles Clippers are solidly in third place with potential to surpass the Oklahoma City Thunder for second place. Like the first place Spurs the Clippers are peaking at the right time, with victories in 12 of their last 13 games. Following their upcoming five game road trip the Clippers can finish off the season at STAPLES Center, heading into the playoffs with the potential to win as many as 60 games. Now the dominant team in Los Angeles the Clippers head into the postseason with big expectations. With consecutive Pacific Division titles and a loaded roster anything less than a deep run into the Western Conference playoffs would be a disappointment for the franchise. From the acquisition of Doc Rivers to the building of a deep bench the Clippers organization has made the moves necessary to contend for a title. The two teams in the Clippers way, the San Antonio Spurs and Oklahoma City Thunder, are veteran laden clubs with championship pedigree. Both have reached the finals the past two seasons. While the Thunder took a tiny step back with the trade of James Harden and the injury to Russell Westbrook, the Clippers look ready to make the ascent and challenge San Antonio.

Here are five reasons the Clippers will knock off the San Antonio Spurs:

Doc Rivers: Look no further than San Antonio and Greg Popovich for a perfect example of the impact of head coaching in the NBA. The Spurs are an outstanding organization with multiple future Hall of Famers, but they also have arguably the best head coach in professional sports. In seeking Doc Rivers to replace Vinny Del Negro the Clippers significantly improved at the head coaching position. The presence of Rivers has improved the Clippers significantly on the defensive end of the court. The Clippers are currently 6th in the NBA defensive rankings, giving up just 101.5 points per game and 4th in effective field goal percentage, behind Miami, San Antonio and the Houston Rockets. It’s an old adage that defense wins championships, but the adage holds true in the NBA. The Evolution of Blake Griffin: In the past three months Blake Griffin has gone from a player that many around the NBA still questioned as an elite star, to a potential MVP candidate. When Chris Paul went down with an injury early in 2014 Griffin went on a tear and carried the team on his back until Paul returned. The former top overall pick is playing the best basketball of his career and will give the Spurs fits in the playoffs. Griffin has turned into the dependable post option that the Clippers need to contend for a title. Youth: Based on the past few seasons the idea of writing off the Spurs due to the age of Tim Duncan and Manu Ginobili would be a major mistake. Popovich has masterfully managed the roster this season, somehow locking up the likely top overall seed while managing to not play a single player more than 30 minutes per game. This strategy has preserved the legs of veterans Duncan, Parker and Ginobili. The big question is whether or not this regular season strategy can translate to the playoffs. If Duncan, Parker and Ginobili are forced to play big minutes come postseason the Clippers relative depth and youth should be a factor.

The Clippers Bench: Over the past several seasons one of the secrets to the Spurs success has been their bench strength. They’ve done an incredible job finding and developing young talent to play alongside their veteran core. The Clippers bench depth, more than any other team in the Western Conference, rivals that of the Spurs. During the recent trade deadline the Clippers made moves to acquire Glen Davis and Danny Granger, to provide even more assistance to a unit that includes Matt Barnes, Jamal Crawford, Darren Collison and Jared Dudley. As a result the Clippers boast a reserve until every bit as deep as San Antonio.

Chris Paul: The secret to the Spurs success over the past five seasons is the play of point guard Tony Parker. While Tim Duncan has taken a secondary role Parker has assumed the role of the go-to player in the lineup. His combination of speed and quickness makes him incredibly hard to guard and helps drive the Spurs offense. In the 28 games the two have played against each other during their NBA careers the matchup has essentially been a standstill. Parker and the Spurs have won 18 of the 28 matchups, largely due to the dominance of the Spurs during Paul’s years with the Hornets. Parker has struggled with nagging injuries the past two seasons and the presence of Paul will make Parker work at both ends of the court, expending important energy on the defensive end.

It would be a giant mistake to write the Spurs off after the dominant regular seasons they’ve had the past two years and the deep playoff run they made in 2013, but Duncan and Ginobili are a year older and their ability to continually answer the bell has to come to an end at some point. The Clippers are peaking at the right time and should have what it takes to upset San Antonio in the Western Conference playoffs.Chris Michaels. 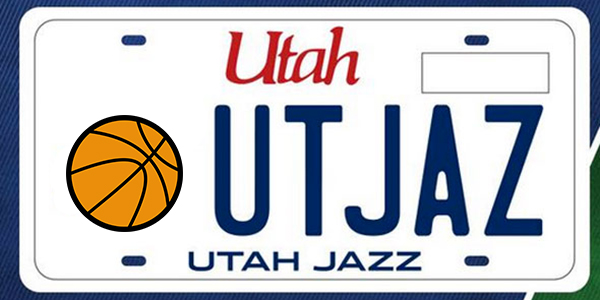 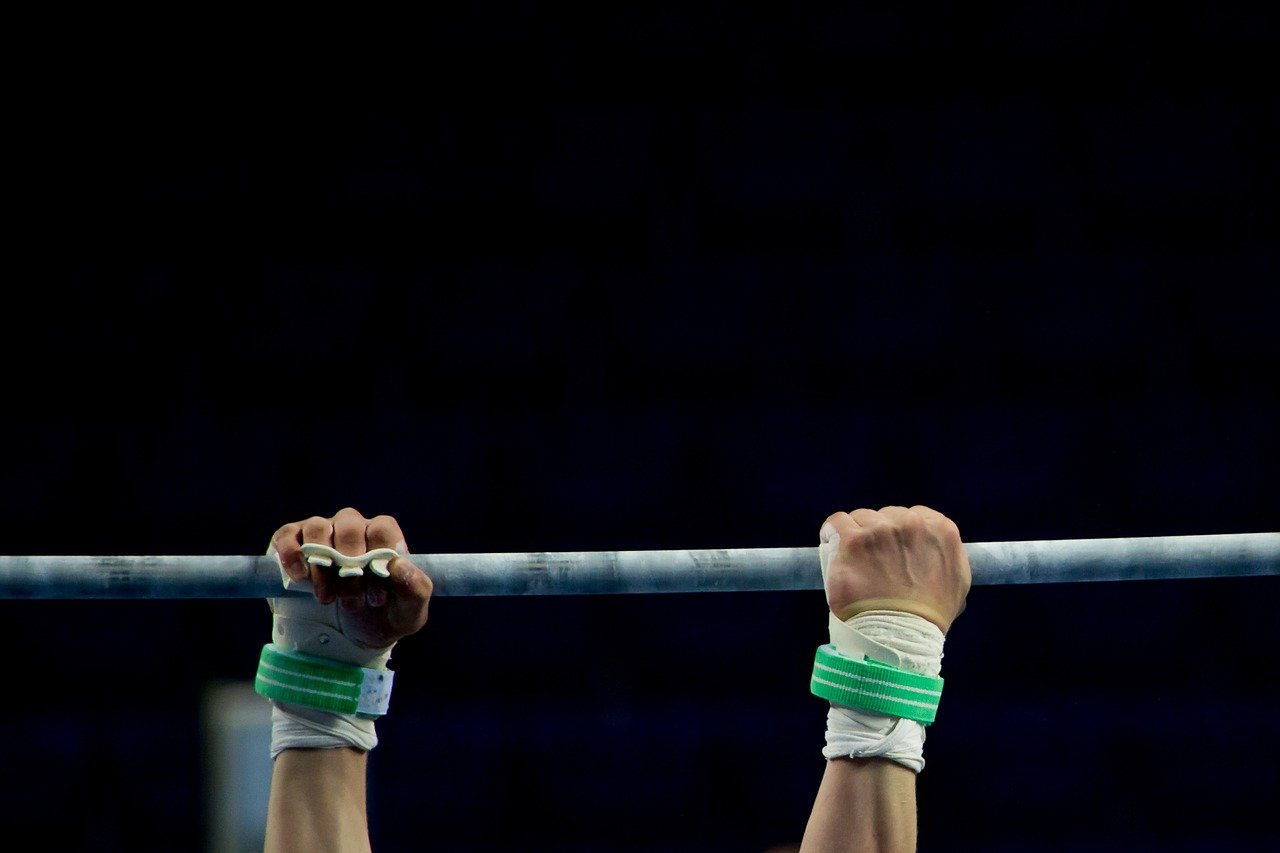 How to buy Gold Over America Boston Tickets!

One thought on “Can The Clippers Beat The Spurs?”