Can a healthy Pau Gasol fill in for Dwight Howard?


The Los Angeles Lakers experienced a big shock, due to the departure of megastar Dwight Howard this summer. But can they be optimistic that the hole Superman left behind will be filled somehow? Probably yes. That’s because they possess one of the best big men in the NBA, in Pau Gasol. The 7-footer Spaniard is one of the team’s stars that didn’t play up to their potential last season.

Pau Gasol will be under pressure in 2013-2014. Inevitably, he will be the target of comparisons with Howard. Assuming he is once again healthy, could he fill in for the gone monster center?

If we look at the stats sheets of both of them, we can see many similarities. Certainly, D-12 is more forceful around the rim and he is more athletic. Howard is a fancier player, a more impressive dunker and a better blocker than Pau Gasol. Nonetheless, Gasol has some other attributes that Howard is missing, like a mid-range jumper and solid passing skills for his size. He is much more accurate from the free-throw line, too, an aspect of the game that sometimes dooms Howard’s strengths. If Gasol manages to find the good part of his self once again, then he could make Howard’s absence unnoticeable.

The 2012-2013 campaign was Gasol’s less productive one of his career. He averaged 13.7 points per contest, 8.6 rebounds and he also shot 46.6 shooting from the floor. He played in 49 games and started in 42 of them. Those numbers could be adequate if Gasol was a mediocre power forward or center. But we all know that can do much better than that.

The 7-footer has an 18.4-point per contest average for his career and also 9.2 rebounds and 3.3 assists. He is also a 51.8 percent shooter from the field.
Dwight Howard averages 18.3 points per game to go along with 12.9 rebounds and 1.5 assists. His shot average from the floor is 57.7 percent.

It’s obvious that a healthy and good-shaped Gasol he can perfectly replace Dwight Howard. Defensively, Gasol can contain almost any opponent at the power forward and center positions.

The big question of course now for Gasol and the Lakers is what condition he will be in, how well he will be able to help his team win games. This will be a major concern for Mike D’Antoni next season. He has to find ways to utilize his big man, and also bolster his mental condition. Due to the slump of the previous season, Pau Gasol played like he had no motivation. The incompatibility with Howard was obvious. Sometimes, the Los Angeles Lakers were better when only one of them two was on the court. When Gasol was out due to injury, this became even clearer.

LA certainly has the quality needed to surprise the league and record a successful season next season. All they have to do now is to find a way to return to their usual standards, both individually and as a team.

Barry’s Tickets has been selling Lakers Tickets for all Staples Center games for over 10 years. By:Chris Michaels

Who will be the sixth man for the LA Clippers in the playoffs? 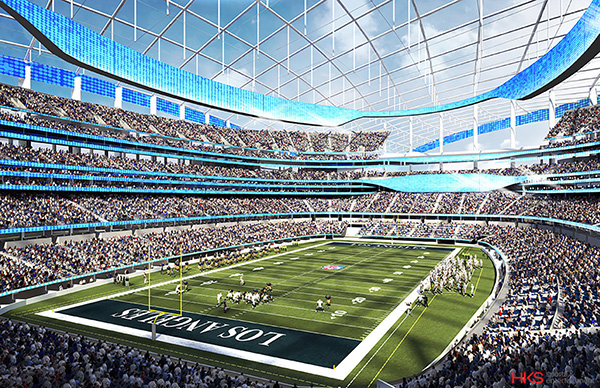 NFL Back in Los Angeles