Can the Bulls make the NBA playoffs?

When the Bulls signed Rajon Rondo and Dwayne Wade this summer, experts around the league thought that the Bulls cannot win with those two and Jimmy Butler. But then the Bulls started the season strong, proving doubters wrong. Two months into the season, and it looks like the initial start was just a product of luck, easy schedule, and just some solid play from the Bulls. They are now again out of the playoff race and have a losing record. So, can the Bulls make the playoffs? Or they will just miss the cut two seasons in a row. If the Bulls have a losing record at the deadline, they might even consider taking trade offers. In their best interest is to get back to the winning, and try to make the playoffs. So, Can the Bulls make the NBA playoffs? The good news is that they are not far behind.

What the Stats are telling?

Bulls vs Celtics Highlights United Center. | Can the Bulls make the NBA playoffs?

Despite coach Hoiberg advocating for more ball movement, the Bulls are just 25th in the league in assists. And they do not force a lot of turnovers, meaning there are not many easy baskets. But the biggest problem is 3-pt shooting. One of the concerns people had with the Jimmy Butler, Wade, Rose trio is that they are not good shooters. And they were right. Rondo is one of the worst shooters at the point guard position, Wade was never a good 3-pt shooter, and Butler has improved, but not dramatically.

The Chicago Bulls are last in the league in 3-pt attempts, 3-pt makes, and 3-pt shooting percentage. They take just little less than 20 attempts per game and make only six of them. Their three-point “specialists,” Mirotic and McDermott, cannot connect on more than 34% of their attempts. So, the question is can the Bulls make the playoffs without shooting and making a lot of threes? Hardly.

Bulls vs Pacers Highlights | Can the Bulls make the NBA playoffs?

Rondo and Wade were brought in this summer to help the team make the playoffs. And while they are helping in some areas, they are far from the players they were, and far from the players the Bulls need. Rondo is a shell of himself, averaging just 7.4 assists per game. Truth be told, players need to make shots so that Rondo can get assists. And as we mentioned, the Bulls are not good in shooting efficiency. And while Rondo shows flashes at times, he is not doing it consistently. His teammates applaud him for his strong voice and influence in the locker room. But Rondo has to give the Bulls more on the court as well.

Wade, on the other hand, has been just as good, if not better as advertised. People thought he is done after his Miami days, but Wade is showing he can be a consistent second scorer on a good team. Averaging 19 points on 47% true shooting percentage is good enough for his age and mileage.

It is the supporting players that need to step up. Like we said previously, McDermott and Mirotic are not taking advantage of the open three point looks they are getting. And Bobby Portis, last year’s rookie standout, has taken a step back in his development. Coach doesn’t give him many minutes, but Portis needs to earn them.

Teams standing in their way

Bulls vs Spurs Highlights | Can the Bulls make the NBA playoffs?

As we mentioned, the Bulls are currently out of the playoff picture. But can the Bulls make the playoffs? And which teams are in front of them? The good news is that teams ranked 3-9 in the Eastern conference are divided by just three wins. And the Bulls certainly have the talent to overcome some of the teams in front of them. Which teams are those?
The teams fighting for the playoff spots in the East, those that will compete with the Bulls are the Knicks, the Pacers, the Bucks, the Hawks, the Wizards, and the Pistons. The last two, Wizards and Pistons are behind the Bulls, but that can change.

The Knicks seem like a surefire lock for the playoffs. They are not the super team Rose envisioned when he signed there, but they have the most talent of the bunch. Rose, Melo, Porzingis, Noah, Courtney Lee is as good as it gets starting five. The problem is the bench is not as good.
The Bucks, on the other hand, are well rounded, with solid bench production, and effective starters. And Giannis is shaping up to be a real star in the NBA. So, we can say the Bucks will make it as well.

That leaves Indiana, Atlanta, and Chicago fighting for the last two spots in the East. And maybe even a higher seed. Can the Bulls make the playoffs? Can they beat one of the teams we mentioned? Atlanta might be on its way out of the playoffs, especially after the disappointing start. There are even rumors circulating the Hawks might be ready to part ways with some of their players at the deadline. They gave the reigns to Dennis Schroder, but the point guard is not giving back as much as the Hawks expected. The Pacers are also a letdown, and their investment in the summer is not paying off.

Can the Bulls make the NBA playoffs?

The question now is not can the Bulls make the playoffs, but how high can they go. After the first month of the season, the Bulls were among the top 5 teams in the East. Now, they are far behind. They have their ups and downs. If they can get a stretch of games where they play more up, and less down, chances are they can go up in the standings. Potentially, the No.4 spot is up for grabs. But realistically, the Bulls cannot go higher than the No.6 spot.

Are the Chicago Bulls ticket prices trending up or down? Use our Official NBA Ticket price guide to help you purchase seats for your next game. 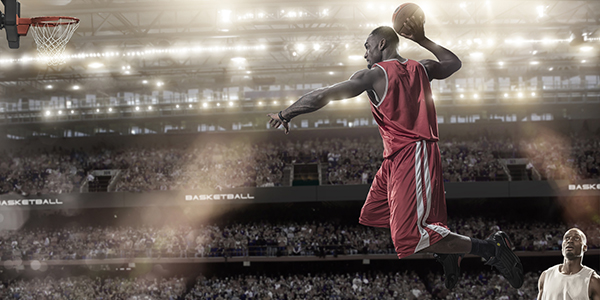 How To Find The Cheapest Portland Trail Blazers Playoff Tickets 2022! 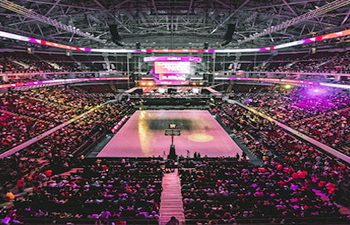 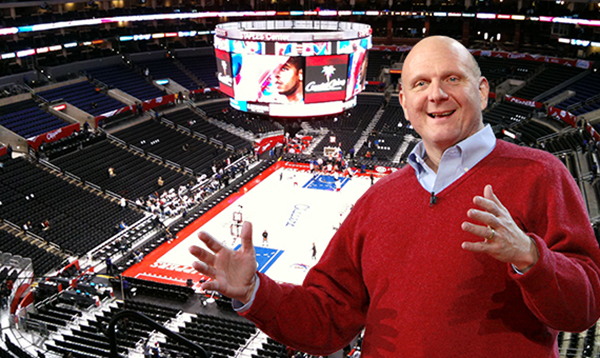 One thought on “Can the Chicago Bulls make the NBA playoffs this season?”