Pop superstar Britney Spears has done it again and is set to release her first full-length album in three years. Her ninth studio album titled “Glory” is set to drop on August 26 and will include seventeen new songs. Will the new songs show up on the Britney Spears Setlist for her current residency at The Axis at Planet Hollywood Resort and Casino?

Based on the average A Piece of Me setlist for 2016.

Britney Spears hasn’t been on tour since her 2011 “Femme Fatale Tour. ” The industry rumor is she will be putting her Las Vegas residency stay on hold after 2016 and get ready to head out on a Britney Spears 2017 Concert Tour worldwide. Stay tuned for more information about her tour in the upcoming months.

Barry’s Tickets offers tickets for all dates of her concert tour including Britney Spears VIP Tickets where available as well.

See what other 2017 Concert Tours will be coming your way! 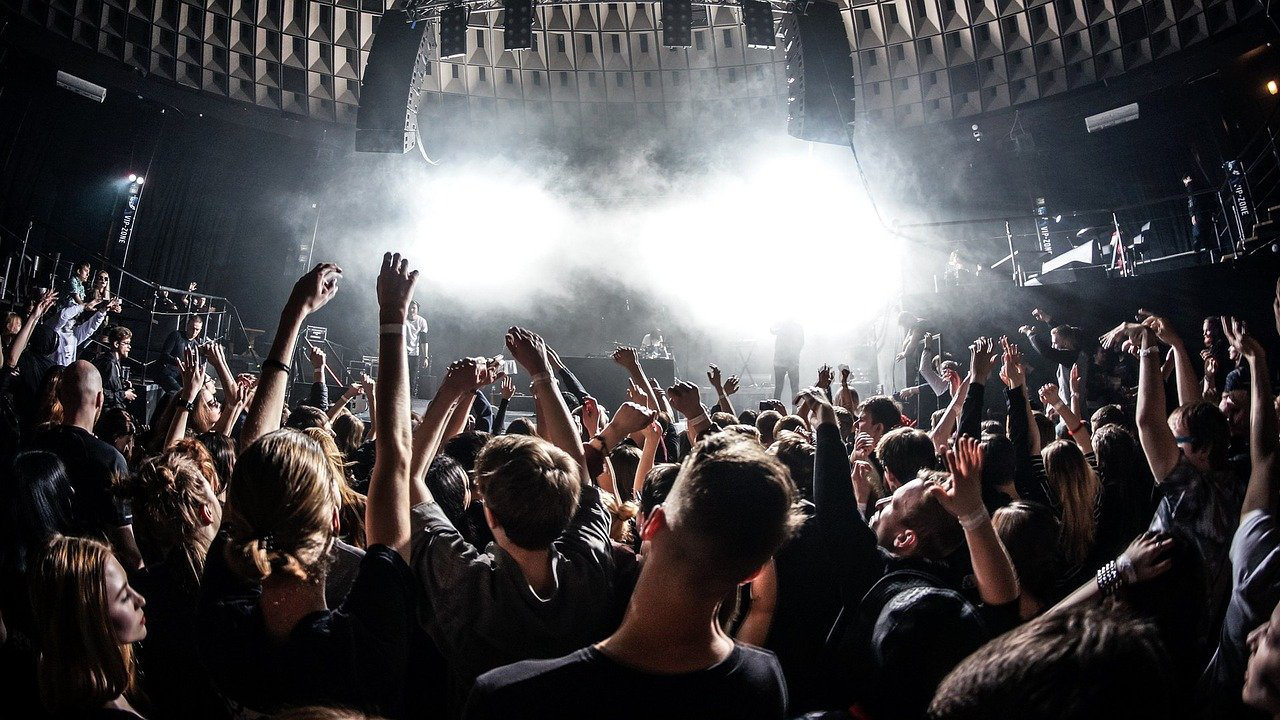 How To Find The Cheapest Machine Gun Kelly Tickets Cleveland! 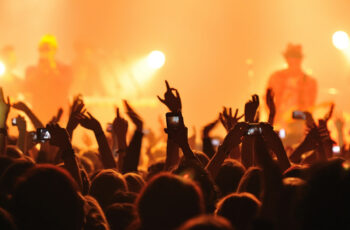 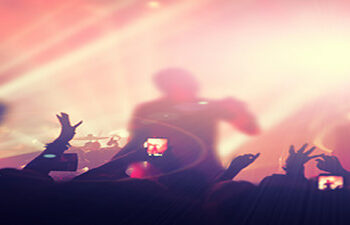