Shop Bon Jovi Tickets Raleigh PNC Arena 2022! Barry’s Tickets guarantees that all tickets are 100% authentic and delivered on time or your money back.

Don’t miss your chance to see Bon Jovi performing “It’s My Life,” “You Give Love a Bad Name,” ” Livin’ on a Prayer”, and “Beautiful Drug” during their upcoming Raleigh concert date.

Since 1985, Barry’s Tickets has been the primary destination for concert fans to Shop – Find – Buy the cheapest Bon Jovi Tickets PNC Arena.

Use Barry’s Tickets Promo Code BONJOVI at checkout to receive 10% off your tickets!

How much are Bon Jovi Tickets Raleigh?

At Barry’s Tickets we offer great tickets no matter what your budget. Bon Jovi Tickets Raleigh for their concert at PNC Arena can be found for as low as $74.58, with an average price of $135.12.

Where are the Bon Jovi playing in Raleigh?

Where is PNC Arena in Raleigh?

Is anyone opening for Bon Jovi in Raleigh?

Once announced, any supporting acts for their upcoming Raleigh, PNC Arena concert will be available here.

Where can I buy Parking Passes for Bon Jovi Raleigh concert?

If you’re looking for parking near PNC Arena, select the “Parking” icon underneath the seating chart on any event page.

If the Bon Jovi tickets Raleigh PNC Arena you ordered have an “Electronic Transfer” delivery, then you will receive your tickets on your mobile device electronically. Your tickets will be transferred to the email address you initially provided in your order.

What is Bon Jovi GA seating?

The Arena doors open 1.5 hours before the start of the Bon Jovi concert, giving you plenty of time to get there and enjoy some pre-show fun!

What are Bon Jovi VIP tickets?

For those looking for a VIP experience, Barry’s Tickets may offer several packages to meet your needs. Choose from PNC Arena seating options like “Meet & Greet” or specific seat locations depending on the concerts you are attending. Select the link above and select which option meets what you’re looking for in an event!

What should I wear to the Bon Jovi concert?

You don’t have to go all out when it comes to dressing for a Bon Jovi Raleigh concert at PNC Arena. Fans may want to stick to comfortable clothing that you can move around in. There is no dress code at the arena.

With Barry’s Tickets marketplace, one can find tickets for all concerts including Bon Jovi Tickets Raleigh.

Where can I buy Bon Jovi Tickets PNC Arena?

Barry’s Ticket Service has been serving Raleigh since 1985.

Receive a refund on Bon Jovi Tickets to PNC Arena if the concerts dates are canceled and not rescheduled. 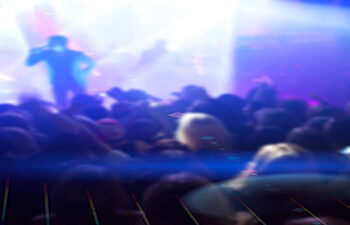 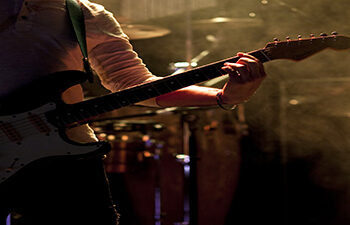