The Academy of Country Music Awards winning “Single of the Year” Blake Shelton is heading out on a tour across North America.

Dierks tour “Friends and Heroes kicks off in August 2021 and runs till October 2021.

How much do Blake Shelton Tour Tickets cost?

Currently, tickets for his Friends and Heroes start as low as $74.00 per ticket with an average ticket price of $132.00.

Is the Blake Shelton be touring this year?

Yes, the Country Superstar is heading out on a seventeen date concert Summer/Fall tour entitled Friends and Heroes.

Where can I find Blake Shelton Concert Tour dates.

Below you will find the Ada, Oklahoma, natives updated concert tour schedule. Please note: all dates will follow and comply with recommendations and guidelines imposed by local governmental authorities and public health departments.

How long is a Blake Shelton concert?

On average, a Blake Shelton concert typically lasts 1 hour 50 minutes. His setlist may contain between 28 to 35 songs on any night.

A Look at Blake Shelton Average Setlist Friends and Heroes.

Although the Blake Shelton set-list can vary between Venues. Fans can expect he will likely play the following songs on his upcoming Friends and Heroes:

Is anyone opening for Blake Shelton on tour?

Currently, Martina McBride, Trace Adkins and more guests will join him on his Friends and Heros tour.

Barry’s Ticket Service has been serving Rock Music fans since 1985.

Receive a refund on any Blake Shelton tour dates that are canceled and not rescheduled. 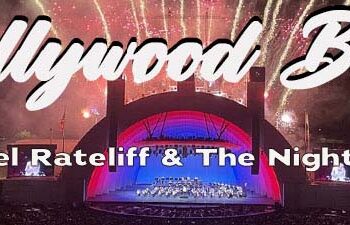 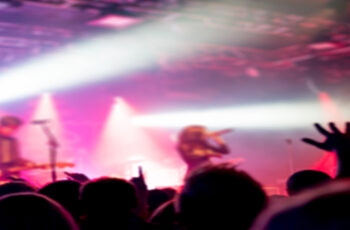 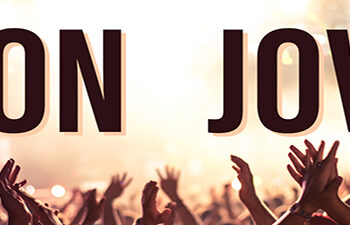