Beyonce Facts: A Few Quick Facts About the Superstar

Beyonce Knowles is arguably the world’s most well-renowned female entertainer. She has captivated audiences with her powerful voice, unparalleled dance moves, and unforgettable lyrics for nearly twenty years, first as a member of the group Destiny’s Child and more recently as a solo artist.

It’s common knowledge that Beyonce is married to Jay-Z, has a daughter named Blue Ivy, and an alter-ego named Sasha Fierce, but did you know these Beyonce Facts?

Here are some Beyonce Facts you might not have known

– Beyonce is the daughter of Matthew and Tina Knowles. Before managing his daughter’s affairs, Matthew worked as a sales manager for the Xerox Corporation, while Tina ran a hair salon, Headliners, in Houston, Texas. Tina would later design the outfits for Destiny’s Child.

– Beyonce is named for her mother’s maiden name, Beyince. She is descended from Acadian revolutionary Joseph Broussard de Beausoleil, who fought the British and helped establish the Acadians in Louisiana. The Acadians would later morph into the Cajuns, the French-speaking South Louisiana group whose cultural influence remains strong to this day.

– Prior to forming Destiny’s Child, Beyonce was a member of a singing group called Girl’s Tyme, a band which also included Kelly Rowland, LeToya Luckett, and LaTavia Robinson, who would later comprise Destiny’s Child.

– Destiny’s Child, which Beyonce formed with her friends from Girl’s Tyme, was named for a passage from the Biblical Book of Isaiah.

– Beyonce’s music video for “Single Ladies (Put A Ring On It)” includes “J-Setting”, a style of dance that originated at Jackson State University in Mississippi and became a fixture of pride parades in the southern United States.

– She prefers to wear simple t-shirts. If it was her she would wear t-shirts everyday. She loves James Pierce white T-Shirts and has over 100 of them.

– Her first perfume had hints of creamy rice pudding in it. But, did you know this Beyonce Fact? Beyonce has a perfume allergy and all her perfumes have to be chemically altered so she doesn’t break out in hives. 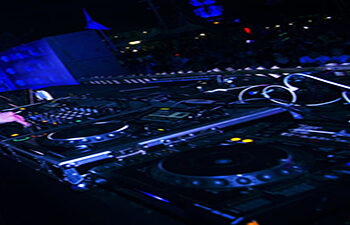 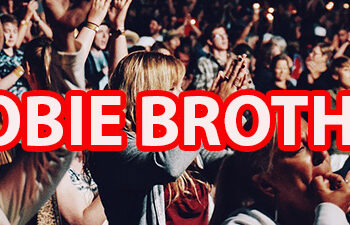 One thought on “Beyonce Facts: A Few Quick Facts About the Superstar”