Score your Beterbiev vs Browne Tickets 2021! Barry’s Ticket Service guarantees that all tickets are 100% authentic and delivered on time or your money back.

No matter if you cheer for “Sir” or “King Artur”, Barry’s Tickets has you covered from Upper Seats to Ringside! Score your Artur Beterbiev vs Marcus Browne tickets 2021!

How much are Beterbiev vs Browne Tickets?

Artur Beterbiev vs Marcus Browne is a fight that you don’t want to miss out on! The low price of tickets can start at $120.00 with an average cost per ticket around $295.00 dollars.

When is Artur Beterbiev vs Marcus Browne fight?

The tweleve-round WBC and IBF light-heavyweight title fight will take Friday, December 17, 2021, at the Bell Centre, in Montreal, Quebec, Canada.

Who is Marcus Browne?

Beterbiev stands 6 ft 0 inches (183 cm) with a 73-inch reach (185 cm) and fights with an Orthodox stance in the Light heavyweight division.

Artur is is a unified light-heavyweight champion, having held the IBF title since November 2017, and the WBC title since October 2019.

Artur Beterbiev started his professional boxing career on June 8, 2013, with a TKO over Christian Cruz at the Bell Centre, Montreal, Quebec, Canada.

On September 27, 2014, Artur defeated Tavoris Cloud at the Bell Centre by Knockout to win the vacant WBA–NABA light-heavyweight title.

On November 11, 2017, Beterbiev Knockedout Enrico Kölling to capture the vacant IBF light-heavyweight title at the Save Mart Arena, Fresno, California.

Where is Centre Bell?

Marcus Browne will step into the ring December 17, 2021, to face Artur Beterbiev in a 12 round sanctioned fight for the WBC and IBF light-heavyweight titles at the Bell Centre, Montreal, Quebec, Canada.

Where can I buy Artur Beterbiev VS. Marcus Browne fight tickets? 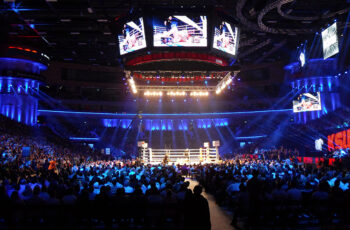 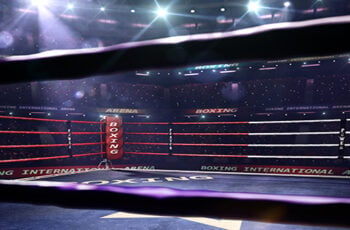 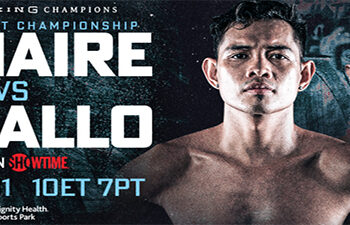