What Stadium Offers the Best Fan Experience For Watching MLB?

Every single person who has attended an MLB game leaves the ground with their personal memories of what made the experience great. It could be the atmosphere in the ground, the food, maybe they had some killer seats, or maybe they just lucked out and happened to be sitting next to the right people!

With an average attendance at 2017 MLB baseball games being well above 20,000, this means that there are over 20,000 of these personal memories being generated each game, and that begs the question – why is the fan experience so rarely talked about?

After much internal discussion, we here at Barry’s Tickets have decided to break down the ‘fan experience’ into three main categories:

Today, we’ll be assessing these factors to come up with some of the best and worst seats, views, and food to help you decide which ballparks you should go out of the way to visit, and which, well… maybe they’re worth a look if you’re already in town, I guess.

Great seats are about having a good view of the game, having an unobstructed view of all the action, not having to stand up and lean over to see that line drive fly down the line and into the corner on the wall or the bullpen. There are extra points from our judges up for grabs if the seats give you access to special services like food delivery. Great seats are the opposite of this: Here’s a short list of what we at Barry’s Tickets consider to be the best seats in baseball:

Views are features in a ballpark that add another element to the game. At their very best, the views can provide a reason to go to the park by themselves. We’ve collected a short list of opinion and attractions that we believe add the most to their respective ballparks.

Don’t underestimate the value of great food at a ballpark! Whether your team is up 10-0 or hitless through the first six innings, an amazing burger will still be a fantastic burger. Our short list will give you a taste of some of the most outstanding signature food that’s available around the MLB stadiums. 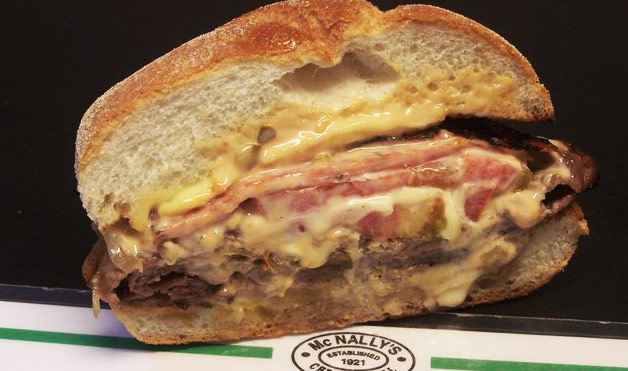 So, how did you like our lists? We hope you enjoyed seeing our opinion on some of the components that make up a great MLB Fan Experience! Let us know whether you agree or disagree with the rankings we’ve achieved. If you think of a category that adds to the fan experience that you believe that we’ve missed, let us know! We might include it in a future article.

Last of all, if you want to visit these parks and see whether the real thing stands up to the hype that we’ve given it, then the best place to pick up tickets to visit these grounds is right here at Barry’s Tickets!

What Can The Lakers Expect From Kobe Bryant’s Return?

Do the Lakers Need Some Love?

7 thoughts on “Best/Worst of MLB Stadiums”