What are the best seats at an LA Kings game?

Seating at a LA Kings hockey game at Crypto.com Arena may be difficult. Your own taste will have the most impact on which seats are ideal for you, but there are some basic guidelines to follow.

The best seats for a Los Angeles Kings game are located halfway up the lower bowl at either end of the neutral zone. These seats ensure that you see everything that happens on the ice.

The worst seat at a LA Kings game, regardless of level, is behind the net. It’s a great experience attending any ice hockey game, but you can’t enjoy the game as much when you’re looking at the jumbotron to watch it.

Let’s look at the many different kinds of seats available for Los Angeles Kings hockey games at Crypto.com Arena, as well as their benefits and drawbacks.

Ice level (up against the glass):

Ice level seats, which are right up against the glass at Crypto.com Arena, provide a different experience. The ice-level seats provide fans with a unique opportunity to watch the LA Kings game from such close quarters that they can hear the players chirping on the ice. There is nothing like a big hit being made against the glass right in front of you.

Sometimes they will be knocked over when resting your drink against the glass.

The best seats at a Los Angeles Kings hockey game are those against the glass, which offer the most spectacular views. If you want to get up close and personal with the action, this is your best bet.

One of the significant drawbacks of sitting at ice level at Crypto.com Arena is that you’re so low and near to the ice that you can’t see other ends of the ice.

The seats in the lower bowl at Crypto.com are typically the best seats, at an NHL hockey game. Because they are located in the optimum location of the arena, midway between ice level and the upper bowl, they provide excellent views of the action on the ice.

In the lower bowl, on the other hand, you’ll have better visibility of the action and won’t need to squint to read the players’ names on their jerseys, as you would in the upper bowl.

The higher bowl at Cryto.com Arena is the 300 Level, it is often the cheapest ticket option, giving you a decent perspective of the hockey game.

Some fans, on the other hand, may prefer the upper bowl to other seats in the arena.

It’s not too close to the ice that you can’t see what’s going on, and it isn’t so high up that you feel disconnected from the game.

There has to be a reason why most NHL scouts sit in the upper sections of arenas rather than at the ice’s bottom.

These seats are more affordable than the ones on lower levels. They’re also usually less crowded, allowing you to enjoy the game with greater clarity.

The term “suite” or “club seats” is used to refer to a section of seats at Crypto.com Arena. These seats are the highest-priced in the arena, and they often include better views and more services than other sections.

Luxury suites come with private restrooms, waitstaff service, and a separate entrance into the Crypto.com Arena to ensure that your time at the game is as pleasurable as possible.

Suites also provide food and beverage options, ensuring that you have everything you need for an incredible experience.

How much does it cost to go to a Los Angeles Kings hockey game? 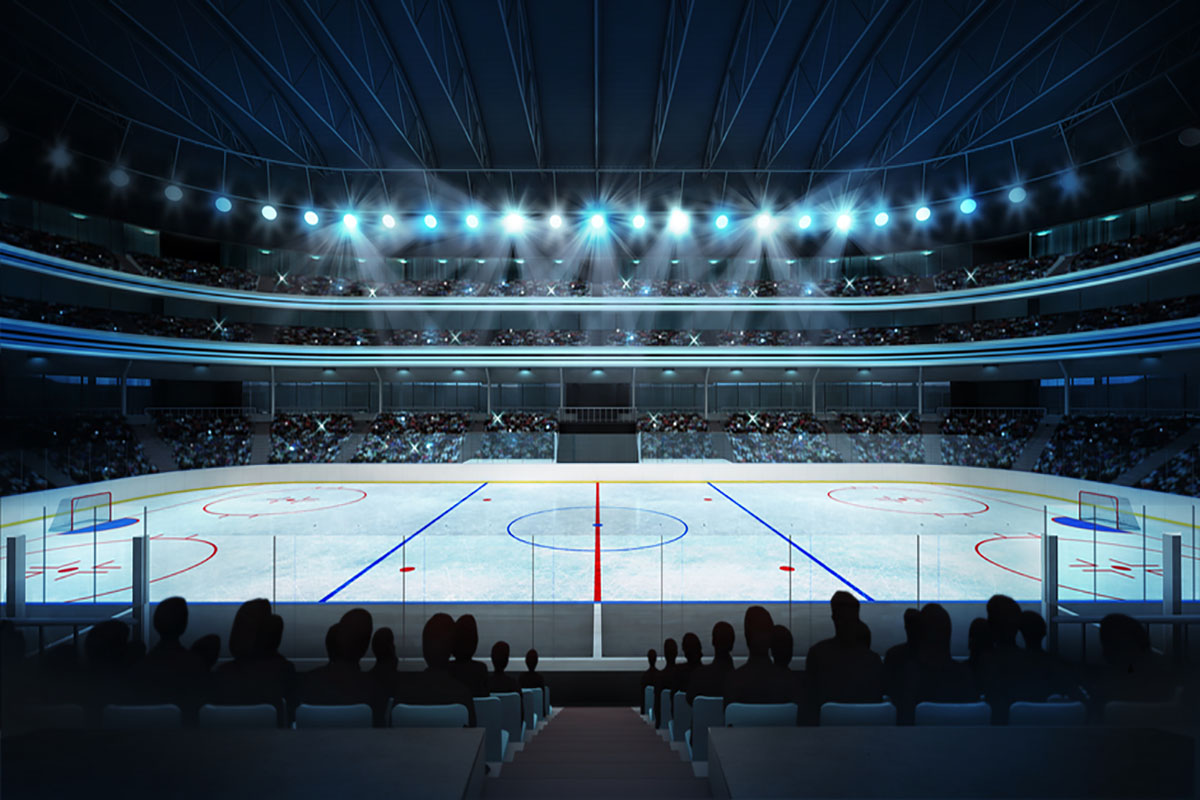 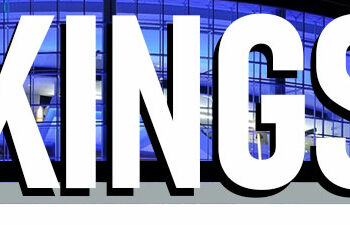 How to Get LA Kings Game Tickets Easily: A Guide 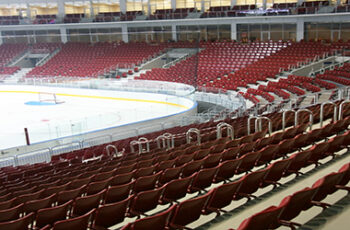