Compiling a list of the best Chargers players of all time is no easy task — and not only because of their long history.

Though the Chargers have never hoisted the Lombardy trophy, it wasn’t for the lack of trying. From the AFL to present day, the list of notable players that wore a Chargers jersey is too long to fit here. Still, one has to start somewhere.

Now, we’ve looked at Pro Bowl appearances and career statistics and the overall value to the franchise. With these parameters in mind, here is our list of the best players in Chargers history.

In his nine years with the team, O’Neal had 105.5 sacks. The next-closest Charger is Shaun Phillips with 69.5.

Career-wise, O’Neal recorded 132.5 sacks, which puts him at No. 13 on the all-time sack list. Out of the twelve guys in front of him, eight are in the Hall of Fame. Two others — Jared Allen and Julius Peppers — should join them soon.

O’Neal may still get the call too. A sack has as much impact as anything else in football, and he was one of the best players ever at forcing them.

Early on, Gates’ sport of choice wasn’t football. During his college years, all he wanted to play was basketball.

Well, we don’t always get what we want. Despite putting up solid numbers at Kent State, his size limited his NBA potential. He then decided to work out for the Chargers, who signed him after the first practice.

In the years that followed, Gates redefined the tight end position. Getting position on defenders was second nature to him, as was taking it the distance. He’s the Chargers’ career leader in receiving yards, receptions, and receiving touchdowns.

Before “Air Coryell” became a thing, Chargers football was all about stout defense. That defense lived and died with Fred Dean.

Much like O’Neal after him, Dean was a sack master. The only reason he doesn’t have more sacks to his name is that this stat started getting tracked in 1982. In his prime, he may have been the best pass rusher in the league.

In 1981, Dean claimed he was making as much money as his brother-in-law — a truck driver. This led to his trade to the 49ers, and the Chargers’ defense didn’t recover for a long time. In 2008, Dean became a Hall of Famer.

Speaking of the Hall of Fame inductions, Alworth was the first Charger to earn that honor.

Of course, this was par the course for one of the best receivers to play the game. He averaged 18.9 yards per reception in his career, ranking second on the all-time list. He’s also the only player to catch a pass in every game of his AFL career.

Known as “Bambi” for his grace and speed, Alworth was one of those players that were ahead of their time. He was a key piece in the Chargers’ 1963 title run, and still shares or holds 14 team records.

Though he only played nine seasons in the NFL, there’s no doubt that Winslow is one of the best tight ends to play the game.

During the Air Coryell era, Winslow was the team’s offensive cornerstone. In 1980, he recorded 89 receptions for 1,290 yards and nine touchdowns. The next year, he became the second-ever tight end to lead the league in receptions.

Today, he’s best remembered for his role in the Epic in Miami. In that game, an injured and dehydrated Winslow caught 13 passes for 166 yards and a touchdown. These 166 yards were a playoff record for the next 30 years.

More than anything else, the Coryell offense relied on deep passing. Fortunately for the Chargers, Fouts was the perfect fit for it.

Fouts wasn’t a very mobile quarterback, but he had nerves of steel. Despite taking beatings on the regular, he always continued to play. This helped him become the first NFL player to throw for 4,000 yards in three straight seasons.

With Fouts in the driving seat, the Chargers’ record was often great. They made the playoffs from 1979 to 1982, reaching the AFC Championship Game two times.

One of the most dynamic players of his era, Seau was the face of the franchise during the 90s.

As the fifth pick in his draft, Seau immediately assumed the role of starting linebacker. He went on to start in no fewer than 13 games over the next 12 seasons. Along the way, he recorded 12 straight Pro Bowl appearances.

He was also a key part of the Chargers reaching the 1994 Super Bowl. In the AFC Championship Game, he recorded 16 tackles. The kicker: he did it with a pinched nerve in his neck.

The 2004 quarterback class was one for the record books, and Rivers’ name was a big reason why.

Short of winning the Lombardi trophy, there’s nothing Rivers hasn’t accomplished. He’s led the league in passing rating, passing yardage, and completion percentage. He also has eight Pro Bowl selections to his name.

Plus, he’s done all that in style. Known for his leadership and toughness, Rivers has started in every game since 2006. With at least a few years ahead of him, it seems likely that his legend will continue to grow.

Sure, the competition was fierce. At the end of the day, though, it’s hard to look past Tomlinson as the best player in the team’s history.

When you were watching him, you got the sense that he could do anything on the field. Very few players have ever had Tomlinson’s combination of speed, vision, and instincts. On top of that, he could throw the ball with the best of them.

His 2006 season was one for the history books. He recorded 28 touchdowns, ran for 1,185 yards, and caught 56 passes for 508 extra yards. In addition to setting various scoring records, he received the NFL’s MVP award.

More on The Best Chargers Players

Disagree with our rankings? Think we’ve omitted someone? Go ahead and let us know in the comments!

After all, that’s the beauty of lists such as this one. With so many great Los Angeles Chargers players to choose from, everyone has their favorites. Though we’ve taken a scientific approach, our own opinions remain subjective.

With the draft done, it’s time to start looking toward the preseason. If you still haven’t reserved your tickets, get them here at a reasonable price! 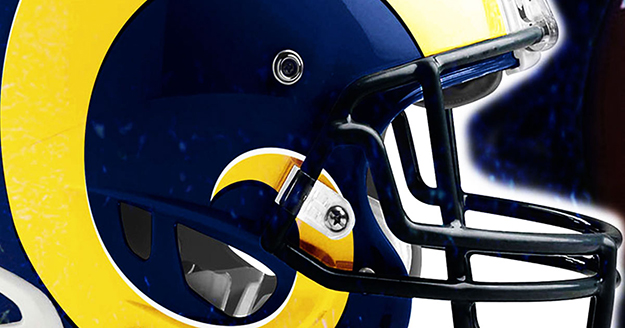 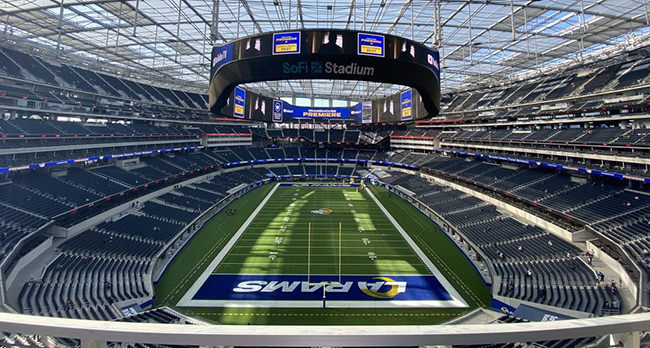 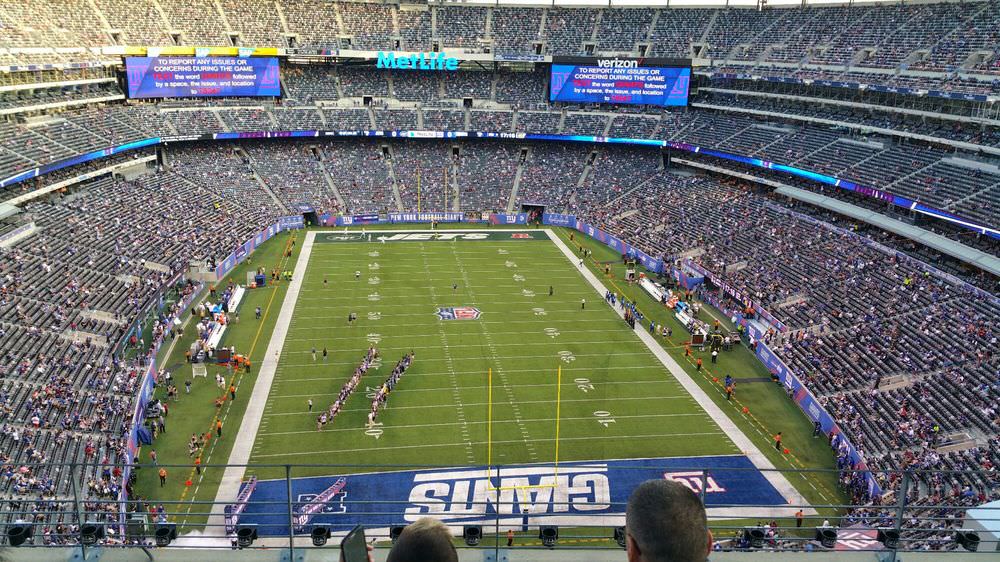 How To Find The Cheapest New York Giants Playoff Tickets 2022!

2 thoughts on “The Stats Don’t Lie: The Best LA Chargers Players in History”