It took three tries, but Ariana Grande finally achieved her first Official Albums Chart Number One with her May 20, 2016, release of Dangerous Woman. Fans are anxiously waiting on a 2016-17 Ariana Grande concert tour announcement she has been prepping for one by playing concerts in promotion for her Dangerous Woman World Tour. You can check out the Ariana Grande Setlist for her current concerts below.

In May 2016 Ariana Grande announced via Twitter, she would be going on tour to support Dangerous Woman at the end of 2016 or the start of 2017.

Ariana’s last concert tour was her “The Honeymoon Tour which began on February 25, 2016 and ended on October 25, 2016. The Honeymoon Tour had six legs and a total of eighty-eight shows. The total attendance was 808,667. The tour box office gross was $41.8 million. There was a special Ariana Grande Meet and Greet section as well as VIP area for her fans as well.

On August 3, 2016, Ariana Grande shares two unreleased tracks on Soundcloud. The first being a new version of her Yours Truly. The second track Voodoo Love. Here new single “Into You” peaked at number 14 on the Official Albums Chart in the UK and is number 22 on the Billboard Hot 100.

If you didn’t catch Ariana Grande Honeymoon Tour you missed a spectacular concert “Ariana was fantastic! The show was incredible, and her vocals were on point. ” “Hearing her was a once in a lifetime chance and made me and my day the best! Thank You Ariana!”.

“Into You” by Ariana Grande is currently number 17 on the Billboard Charts Hot 100!

The Ariana Grande “Dangerous Woman” 2017 concert tour will begin February 2, 2017, at the Talking Stick Resort Arena in Phoenix Arizona and is currently set to end April 15, 2017, at the Amway Center in Orlando Florida. The North American leg of the 2017 Dangerous Woman Tour currently has thirty-six dates scheduled including Ariana Grande at The Forum in Inglewood, MGM Grand Garden Arena in Las Vegas, Quicken Loans Arena in Cleveland, SAP Center in San Jose as well as

“Into You” by Ariana Grande is currently number 17 on the Billboard Charts Hot 100!
Ariana Grande in concert – Side To Side (Live from the 2016 MTV VMAs) ft. Nicki Minaj
Top five moments Ariana Grande showed some love to all her devoted 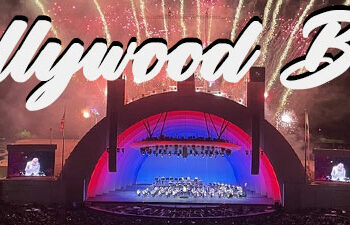 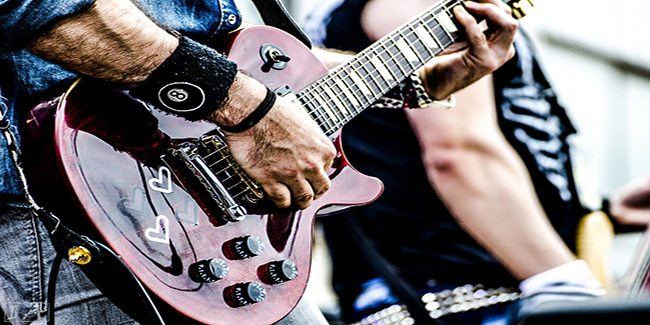 How To Find The Cheapest Dierks Bentley Tickets Mountain View! 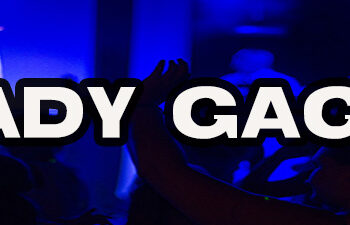