Alex Smith has to play better then last year!

The San Francisco 49ers are coming off one of the best turn around seasons under a new head coach that any team could have done. Last year new head coach Jim Harbaugh lead the 49ers to the NFC Championship game against the New York Giants. The Giants wound up winning that game due to bad special teams play the 49ers.

Alex Smith had the best season of his career throwing for 3144 yards with 17 touchdowns while only turning the ball over 5 times on interceptions. Smith had his best performance of the season in week 13 against the St. Louis Rams where he completed 73.9 percent of his passes for 274 yards and 2 touchdowns. Smith will have to put up bigger numbers in 2012 while continuing to not turn the ball over.

The 49ers went out to help the passing game out by picking up free agents Randy Moss and Mario Manningham. These 2 receivers should compliment Michael Crabtree and tight-end Vernon Davis to give Smith more weapons through the air. While the team also drafted A.J. Jenkins and LaMichael James to give them more weapons on offense.

As far as defense the 49ers were one of best overall in the entire league in most categories including second in fewest points with 14.3 points per game and also third in interceptions with 23. One of the best defensive performances came in week 15 against the Pittsburgh Steelers where the defense picked off 3 passes and recovered a fumble to help lead the team to a 20-3 win. The team will look for the veteran Patrick Willis to anchor the defense in 2012.

The 49ers should win the NFC West easily over the Seattle Seahawks, Arizona Cardinals and the St. Louis Rams. All three of those teams have a lot of concerns on both sides of the ball.

Potential Depth Issues For The 49ers 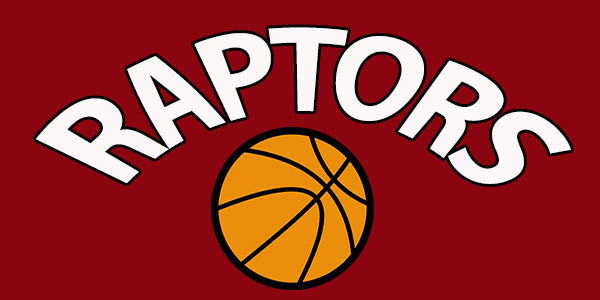 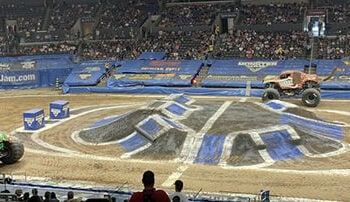