Alex Meruelo was relatively unknown till his name surfaced as the next majority owner of Atlanta Hawks. And that’s about it, we don’t really know much more about Meruelo.

What we do know is that he loves desserts, which is the answer that he gave to an Atlanta reporter who wanted to know a secret about him. OK so he loves food, what else?

Meruelo has a company which has financial interests in restaurants, real estate and construction. He owns a pizza chain called La Pizza Loca. His first restaurant was in LA which he opened in 1985, when he was just 21. He is always on the lookout for opportunities, as he mentioned during the Atlanta news conference. Meruelo bought the Grand Sierra Resort and Casino in Reno and the Spanish KWHY-TV in LA.

Meruelo’s ownership of Hawks is pending NBA Board approval. If he is approved, Meruelo will become the first Hispanic owner of a league team. Meruelo considers LA Angels owner Arte Moreno his role model though they have never met. Moreno is the first Hispanic MLB team owner and Meruelo is impressed by him.

This is not the first time that Meruelo tried to buy an NBA team. His timing may not be the best, what with the league in the midst of a lockout and a possible cancellation of the next season. But Meruelo says that owning an NBA team has always been his dream and that he wants to bring a title to Atlanta. 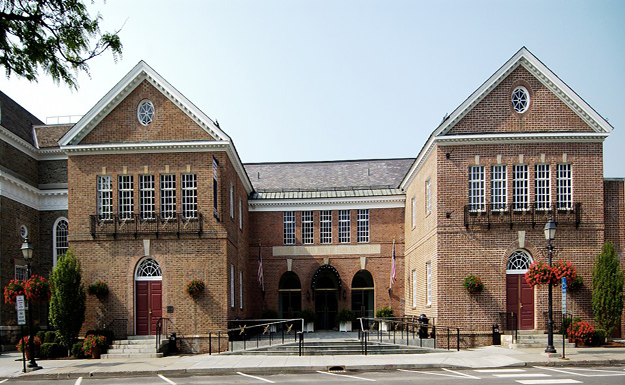 Boston Red Sox Hall of Famers The Best of the Best