Watch the LA Dodgers and Arizona Diamondbacks at the Dodger Stadium and take home your very own Adrian Gonzalez Selfie Bobblehead Giveaway.

González is also known by the nicknames A-Gon and Titán.

González was the first overall pick by the Florida Marlins in the 2000 Major League Baseball draft.

Adrian was traded to the Texas Rangers in June 2003.

On April 18, 2004, against the Seattle Mariners Adrian made his Major League debut.

After the 2005 season, Adrian was traded to the National League San Diego Padres along with Rangers pitcher Chris Young and outfielder Terrmel Sledge.

While on the Padres, Gonzalez was selected for the MLB All-Stars three times. Adrian received Gold Glove awards twice and was the Padres Most Valuable Player (MVP) four times.

On December 6, 2010, Adrian Gonzalez was traded to the Boston Red Sox for Casey Kelly, Anthony Rizzo, Reymond Fuentes, and a player later determined to be Eric Patterson.

On April 15, 2011, Adrian Gonzalez and the Boston Red Sox agreed to a seven-year contract extension worth $154 million through the MLB 2018 season.

Gonzalez was traded to the Los Angeles Dodgers on August 25, 2012.

During his first at bat with the Los Angeles Dodgers, Adrain hit a three-run home run against the Miami Marlins.

Get 10% off Adrian Gonzalez Selfie Bobblehead Game as well as all Dodgers Home Game tickets marked BV. Use promo code DOD2017 at checkout! Some restrictions may apply.

LA Dodgers Cody Bellinger Bobblehead Giveaway will be Friday, September 8, 2017, at Dodger Stadium. The Dodgers will face the Colorado Rockies.

You can check out more giveaways on our Dodgers Promotional Schedule for this season.

If you need any help with your Dodger tickets for Adrian Gonzalez Boblehead Giveaway game, you can speak with Barry’s Tickets team member seven days a week at (866) 708-8499. 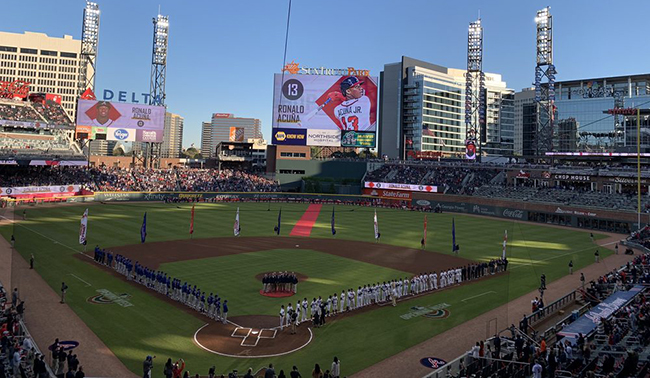 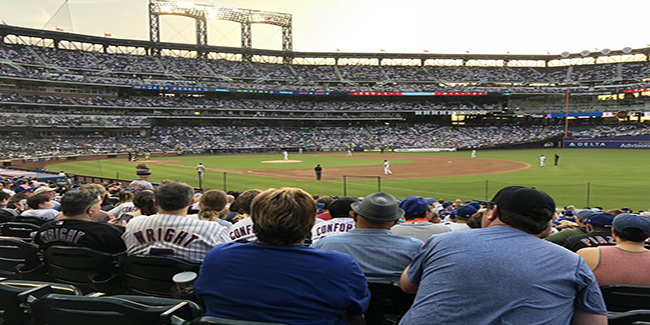 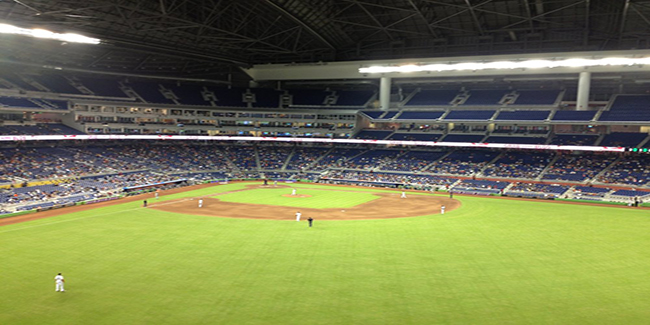