Adele’s Album first since “Titanic” to be No. 1 for 16 consecutive weeks!

It hasn’t happened since 1997 with the hit theme song from Titanic, “My Heart Will go On,” but Adele finally made the cut and marked her place in music history. Her album “21” just cleared it’s sixteenth week at No. 1; the longest run on No. 1 since Titanic, which also lasted sixteen weeks at No. 1 in 1998.

The Titanic theme song, “My Heart Will Go On” went to number 1 all over the world, including the U.S., U.K., and Australia. The song released in Australia and Germany in December of 1997 and hit the rest of the world in 1998. The song became a benchmark for success in music history and was the biggest hit of Celine Dion’s career, one of the best-selling singles of all time, and the world’s best-selling single of 1998.

SoundScan began tracking sales data in 1991. Since then only five songs total have ran for sixteen weeks at No. 1, Adele’s being the newest addition. In the past Garth Brooks first made the cut in 1991-1992 with eighteen weeks at No. 1 for his hit song “Ropin the Wind”. Billy Ray Cyrus’ song “Some Gave it All” ran for seventeen weeks in 1992 and Whitney Houston ran for twenty weeks for 1992-1993 for her hit soundtrack Bodyguard.

The Billboard 200 was founded over fifty-five years ago and in that time, only twenty albums total have made it to the sixteen week mark for the No. 1 spot.

Adele’s album has reached other benchmarks for itself as well. For thirty-three weeks the album has sold 100,000 plus sales. The last artist to accomplish this feat was Usher with his 2004-2005 “Confessions”.

Adele is music’s new “It” girl to be sure.  Now you can order Adele tickets to catch this glowing voice live on a stage near you. 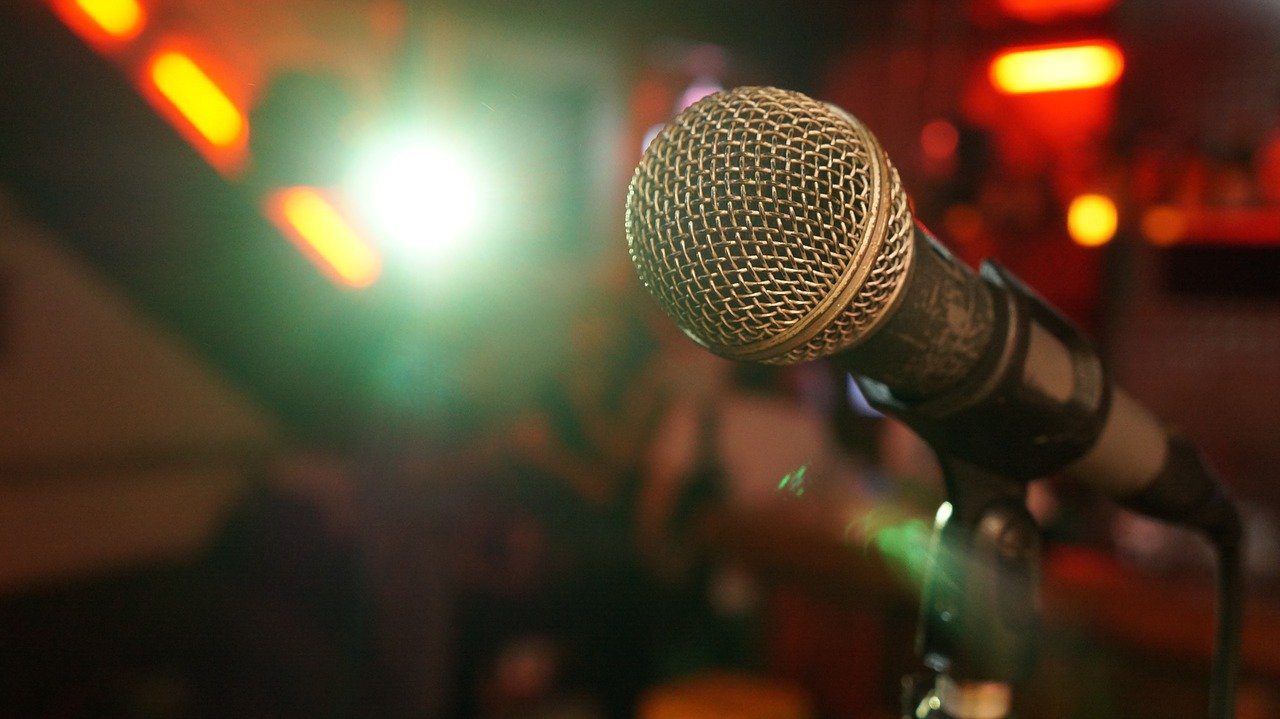 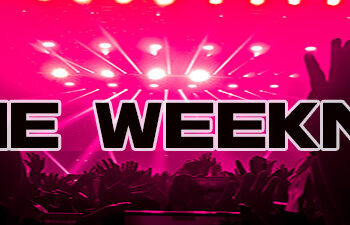 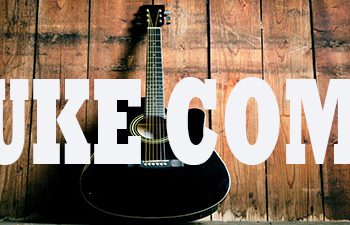 18 thoughts on “Adele’s Album first since “Titanic” to be No. 1 for 16 consecutive weeks!”