Adele New Album Delayed But Worth the Wait?

Everyone is talking about Adele’s new album. Since Adele’s previous album sold a jaw dropping amount of copies, (over 30 million copies and counting) we are all waiting with bated breath to see if the album she is still working on, 25, will live up to her previous release.

Unfortunately the wait for the Adele new album may be even longer than we have all anticipated, because reports have come out that the earliest it could possible release is September.

The delay between the two albums is now closing in on 5 years which means the pressure is high and that’s why Adele isn’t willing to rush it, and scrap her plans to release the album in the summer. She really wants it to be perfect, and hopefully her fans are willing to wait it out.
Like her previous albums Adele will be writing her own songs, but she won’t necessarily be performing solo according to the Gigwise article “Everything We Know About the Adele New Album So Far” by Sean Kerwick,

“The LP is going to feature Paul Epworth. Although nothing has been officially confirmed, there are definitive signs from both sides pointing to the collaborators working together again. Back in 2013 when asked about the progress of the new album by Billboard, she said, “I’m definitely going to visit Paul Epworth and stuff like that again.”

One of the best things about Adele’s album coming out is that she will finally be heading out on a world tour again after almost two years of very limited performances. The last time Adele went on tour was in 2011 where she played 67 concerts on her tour. 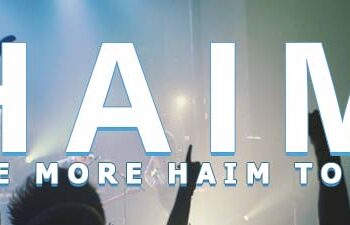 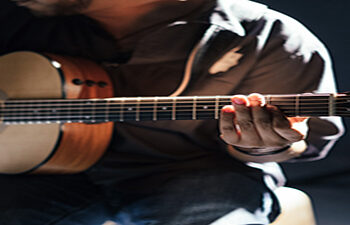